If you’re not yet familiar with it, our ongoing series Women of Rock pays homage to totally bad-ass acts that are all-female, female-fronted, or have at least one killer female musician in their ranks. Moreover, sometimes we request the expertise of other musically-inclined women to bestow upon us their perspective of groups needing further attention. This time around, Parisian-born Marie Seyrat, one half of the LA-based alt-folk duo Freedom Fry, shared five “Women of Rock” that she’s totally grooving on.

The twosome — which also includes Michigan-born Bruce Driscoll — will release their full-length album Classic on June 2nd. Loaded with then dancy rhythms and feel-good sound for which they’ve become known, Freedom Fry has already amassed 50+ million streams of their music, not to mention having their tunes featured in dozens of films, TV shows and commercials.

– She’s another French musician in LA. We’ve crossed paths a couple times in different venues. She’s also a very talented actress and I really love her musical sensibility. In life you realize that you have different phases, and as I started hearing about her right at the time that I moved here, her music kind of represents my “LA life”. She’s experimented in sounds through time but from the simple acoustic arrangement of “I’ll Kill Her” and the more sophisticated approach of “Diabolo Menthe” and “First Love Never Die”, her melodies and her voice really do something for me. I always end up adding her songs to my playlists.

– Cass Elliot was a gem that I wish I got to see live. I just love her voice and the Mama’s and The Papas. The 60s-70s were more fun to me, more unpredictable and less uptight. The song “Got a Feelin’” is such a throwback to that era and makes me want to be walking bare feet on a Tropical beach.

– Since I moved to LA I haven’t been very aware of new comers in the French music landscape but I’ve heard a lot about Juliette Armanet. She sits at her piano and the hair on your arms starts to rise. I don’t know much about her but I do listen to her song “L’Amour en Solitaire” all the time.

– She’s really talented but what else could you expect from someone who has Serge Gainsbourg and Jane Birkin for parents? Her voice has so much personality and charisma and yet, there is also a fragility about it that will make you connect with the songs on a much deeper level. To me she’s the queen of “dark disco” – 70’s disco beats with electronic elements. The songs are catchy but in a very poetic way. I’ve been listening to her album Rest in its entirety on repeat since it came out. My favorite songs are probably “Ring-a-Ring O’ Roses” and “Deadly Valentine”.

– She’s from Syria and creates some folk magic. Gus Seyffert (The Black Keys, Beck) produced her album. If you feel like you’re having a stressful day, play “One Of These Days” and you’ll immediately forget about it. It’s bluesy with enough groove to make your head bop.

Hear the Bedouine song “One Of These Days”. 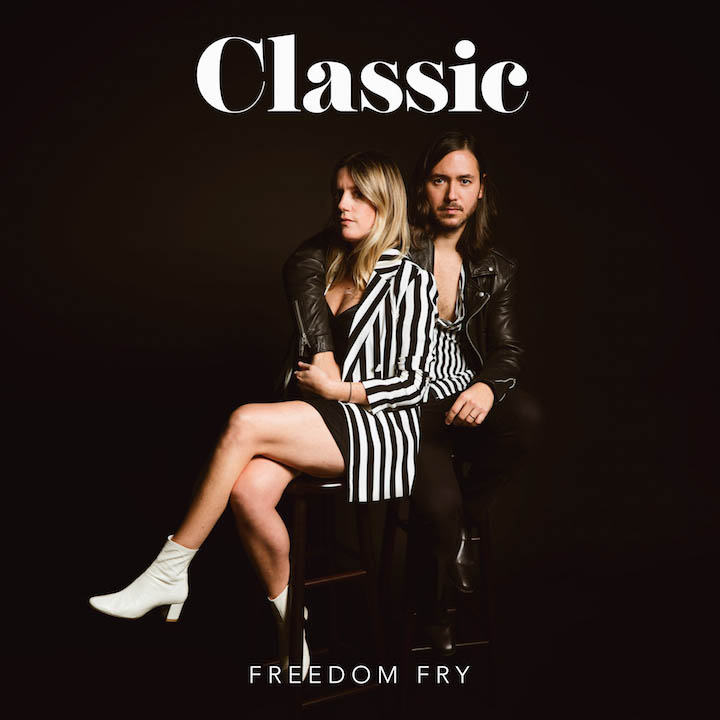