Italy’s Ufomammut will return to North American return this Spring for a month of live performances, which will include key sets at Maryland Deathfest, Northwest Terror Fest, and Sled Island Festival.

This is the first time the band will be hitting North America in two years and joining them will be New York City psych rock band White Hills. The tour will kick off on May 23rd in Providence, Rhode Island and then go pretty non-stop until its conclusion at Sled Island Festival in Calgary, Alberta.

Preceding this run of North America, Ufomammut will tour for two weeks across Europe from March 22nd to April 6th with performances set in Austria, Germany, Croatia, Hungary, Romania, Bulgaria, Greece, and Italy. 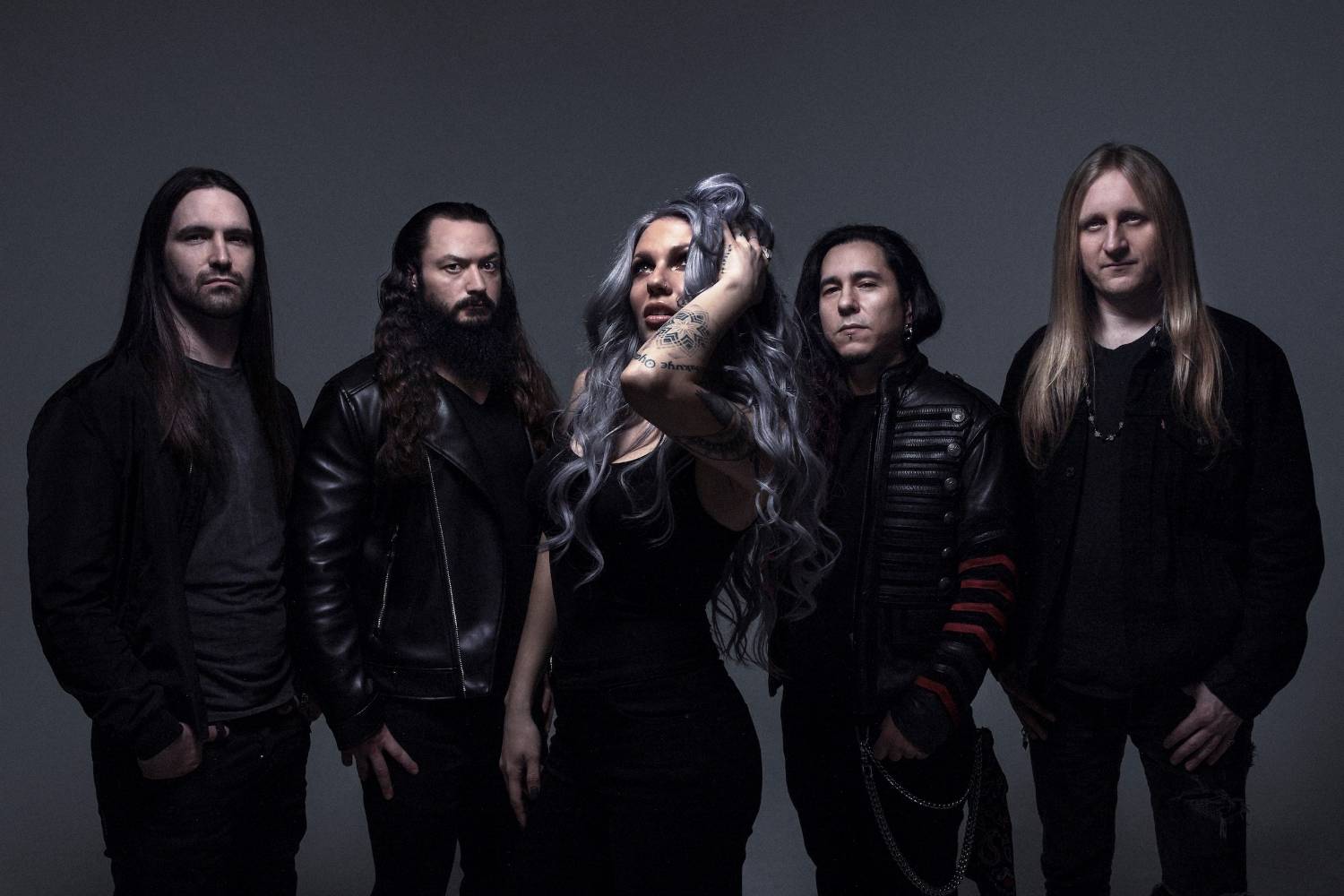