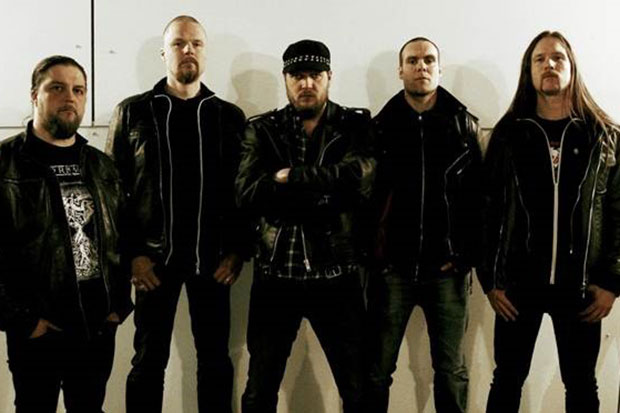 “We Avenge!” THE CROWN Continue to Lay a Beatdown with New Song Stream

Swedish death metal legends The Crown have debuted the new single “We Avenge!” from their new album, Cobra Speed Venom. The album was produced with Fredrik Nordstrom at Studio Fredman and will mark a return to death metal speed and darkness in full glory.

Comments The Crown on their new album, “We are really looking forward to finally be able to show our fans how damn good this band can be when the circumstances are right. With that I mean to be able to do an album the way we want to do it: creating as a band, rehearsing as a band, recording as a band. You will hear a band performing here, with fierce energy and hunger!” 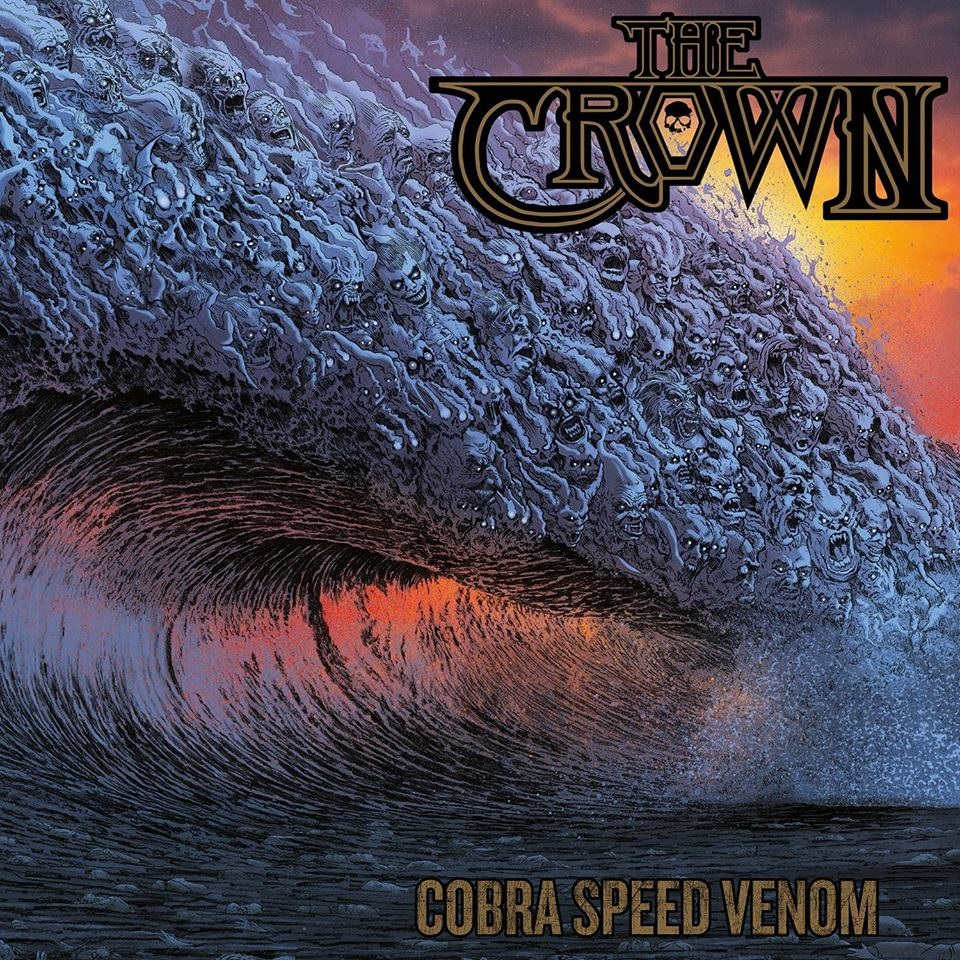