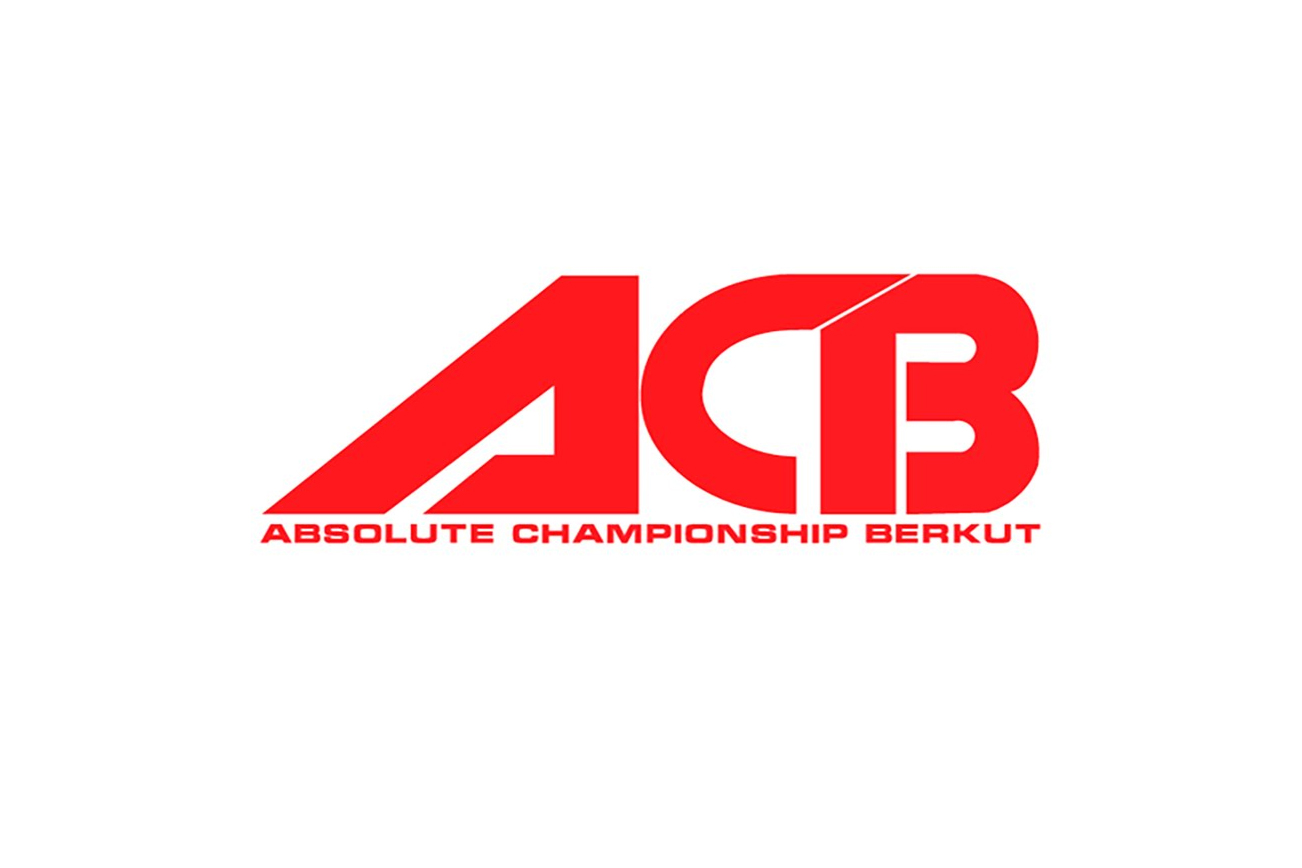 SCOTT ASKHAM to Face IBRAGIM CHUZHIGAEV at ACB87 in Nottingham

Askham returns to ACB after successfully defeating Polish favourite Michal Materla with a first-round knockout earlier this year. He was also victorious in the main event of ACB 70, when he defeated British rival Luke Barnatt in front of a partisan crowd in Sheffield. His opponent, Ibragim Chuzhigaev is no stranger to fighting on British soil. The Berkut Fight Club middleweight has been victorious in all three of his fights in the UK, stopping each opponent inside the distance. He was victorious over Will Noland as chief support to Askham at ACB 70.

“I’m sure that we’ll meet in the middle and slug it out. Let’s see who gets their hand raised!” – Scott Askham

Askham said “Every fight is a test for myself, but I feel that I have momentum on my side. I like to be the underdog, it sets a fire inside me and makes me want to prove everyone wrong!”

When asked on how the fight will go down, Askham said “This is fighting and anything can happen. I think we will meet in the middle and slug it out. I believe I am one of the best strikers in the world and I’m on a mission to prove that”

The Doncaster based striker is unbeaten outside of the UFC and has always enjoyed a massive following from the aptly named ‘Askham Army’, as fans witnessed at ACB 70!

“It was like a rave in there last time! Expect big numbers again with Nottingham being so close… it’s going to get LOUD!” – Scott Askham

Europe’s #1 MMA promotion ACB returns to the United Kingdom on May 19th at the Motorpoint Arena in Nottingham, England, as the first major mixed martial arts show to head to the city since September 2012.

Tickets go on sale on Thursday 22nd March at 3PM, with an early bird offer in place for the opening two weeks of sales, with the cheapest ticket starting at just £20. Tickets are available to purchase at motorpointarenanottingham.com or by calling 0843 373 3000.