Wacken Metal Battle Canada announces its return in 2023 to cities across the country. Hosting battles from coast to coast since 2013, Wacken Metal Battle Canada selects one unsigned Canadian band to perform on one of the world’s most prestigious stages and largest metal festival Wacken Open Air, with over 80,000 people in attendance, held in Wacken, Germany for over 30 years.

Independent Canadian bands interested in participating can apply at this link. Band submissions will open on November 29th at 6 AM PST and close on December 19th at 11:59 PM PST. Battles will be hosted in the following cities:

All bands will be performing in front of experienced music industry professionals who will be making judgments at each qualifying round based on various categories of professionalism and musicianship.

The National Final will be hosted in Toronto, ON, in May 2023 (full date to be determined).

“Very stoked to be getting this going again after a long 3-year break. Our team is back together and excitement is in the air. Really curious to know what bands have been up to during this time, which new bands have formed, I know there are some hidden gems out there and hope to see them emerge for the Metal Battle.” 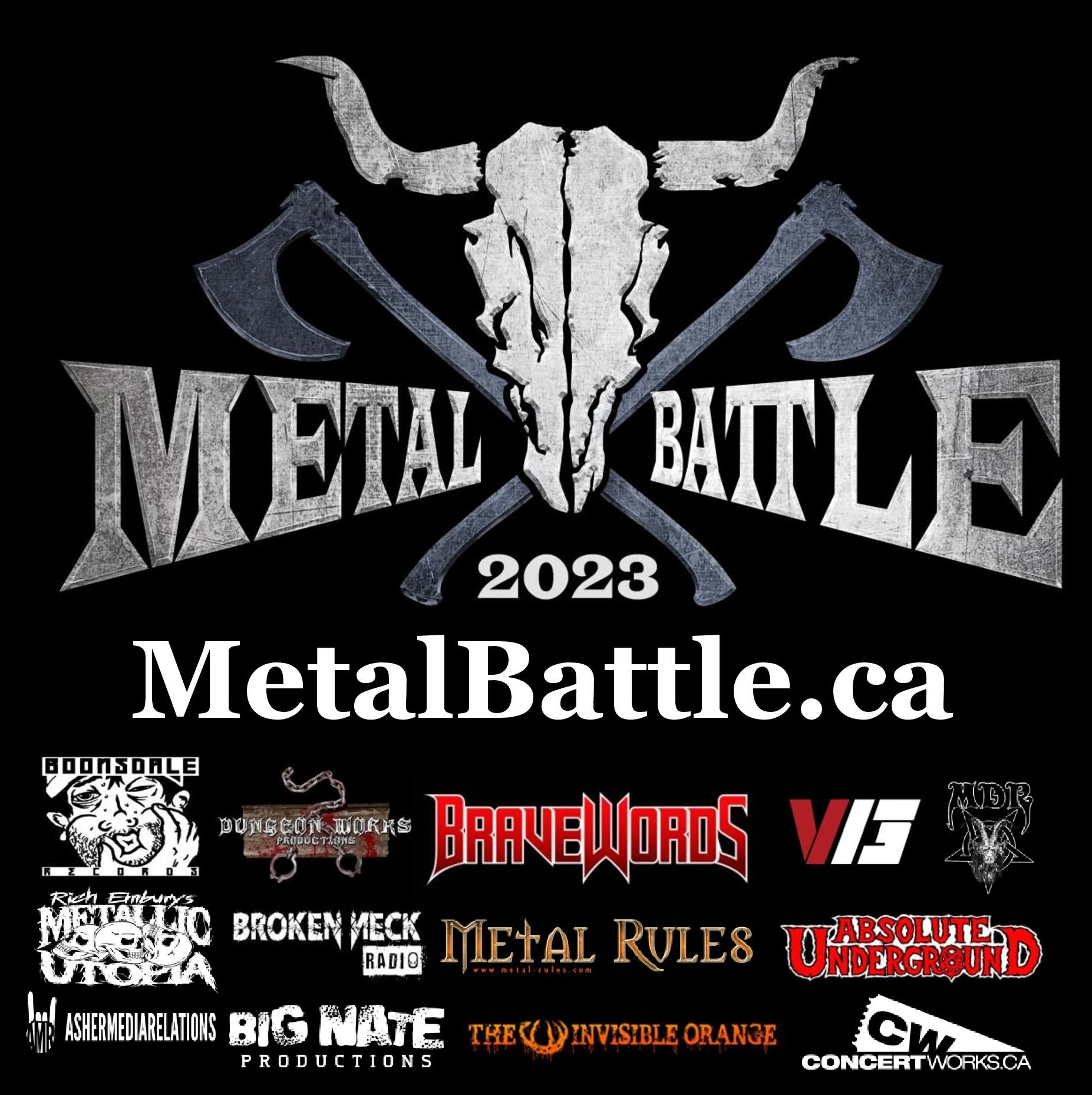 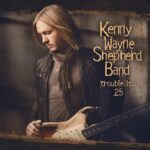 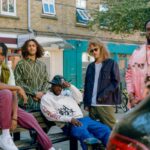