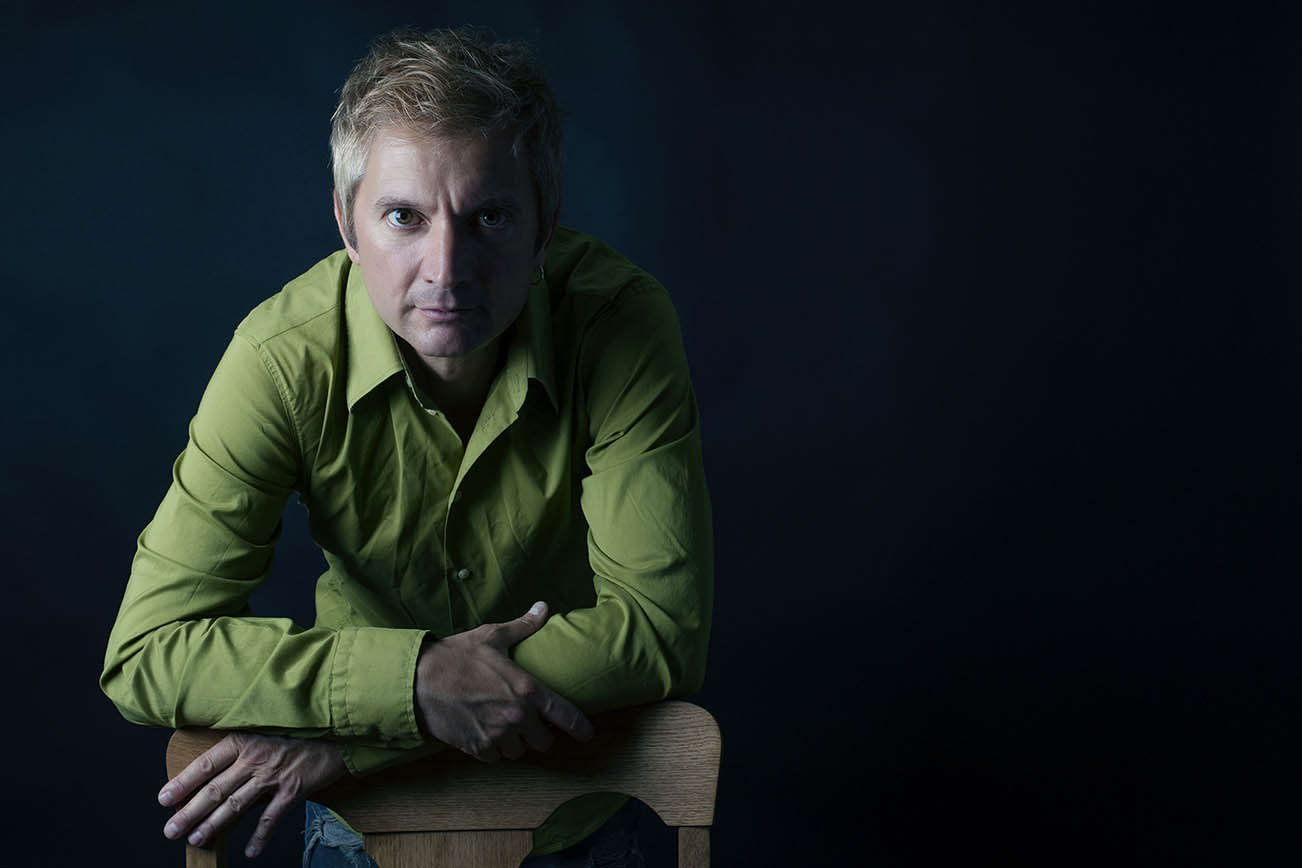 Montreal, Québec-based vocalist and bassist, Krassy Halatchev has a project titled Icicle which on March 22nd will issue its fifth album, Silence, via Herd Records. Pre-orders are available at Bandcamp and iTunes, plus, for those chomping at the bit to hear the new tunes, we’ve got the exclusive album premiere streaming just below.

Packed with experimentation, cross-pollination of a multitude of genres, and tons of groove, Silence isn’t for fans of a specific genre but rather fans of music in general. Lyrical content ranges but remains both deep and sincere and, with thirteen new tracks in total, there’s more or less something on here for everyone. So, go ahead, take a dive into the icy cool work of Icicle.

Commenting on the album, the artist noted: “This is my 5th solo record since I started on my own back in 2014. I’ve always ignored genres and trends. To me, good music is sincere, regardless of style or instrumentation. Hopefully I have managed to bring this message across with SILENCE.” 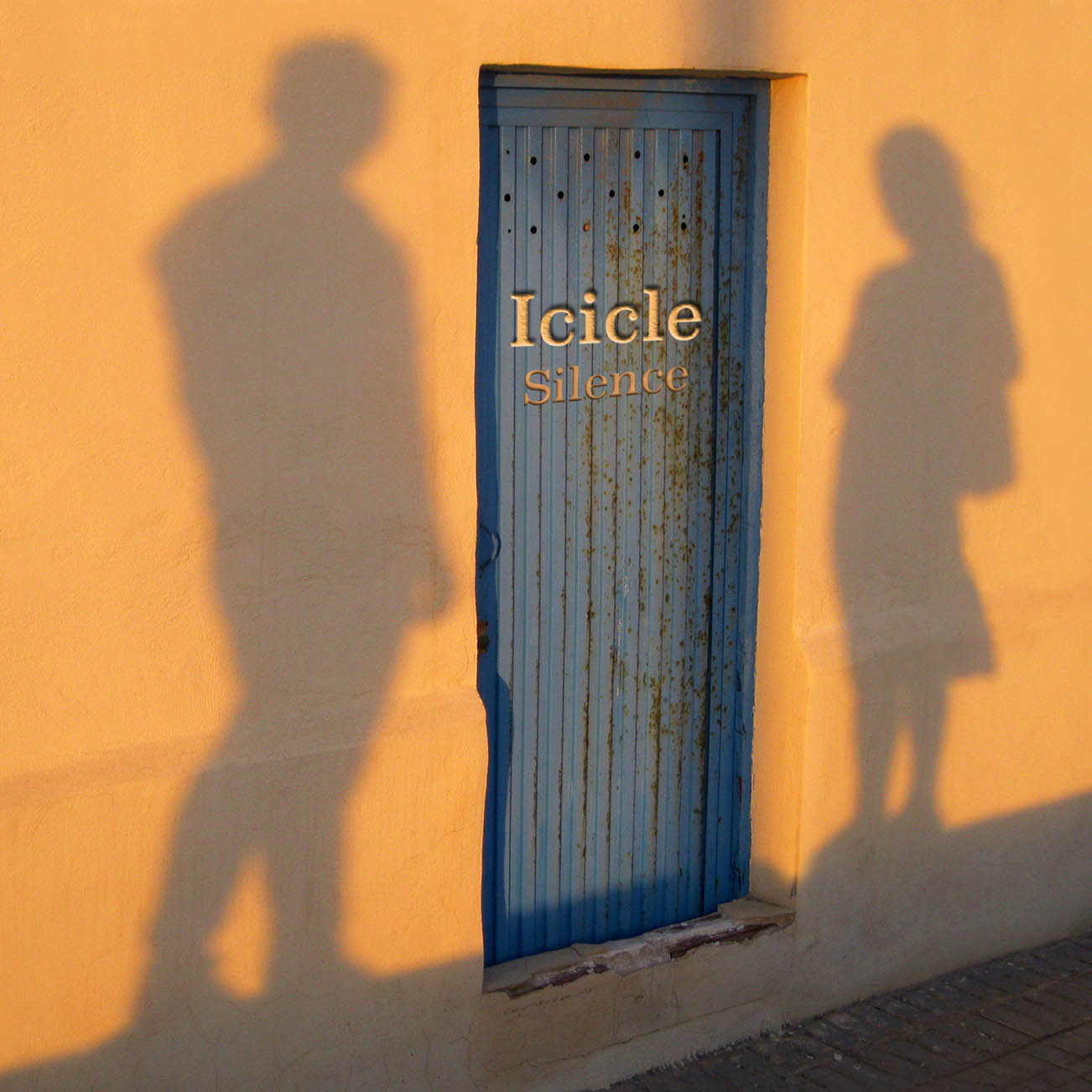