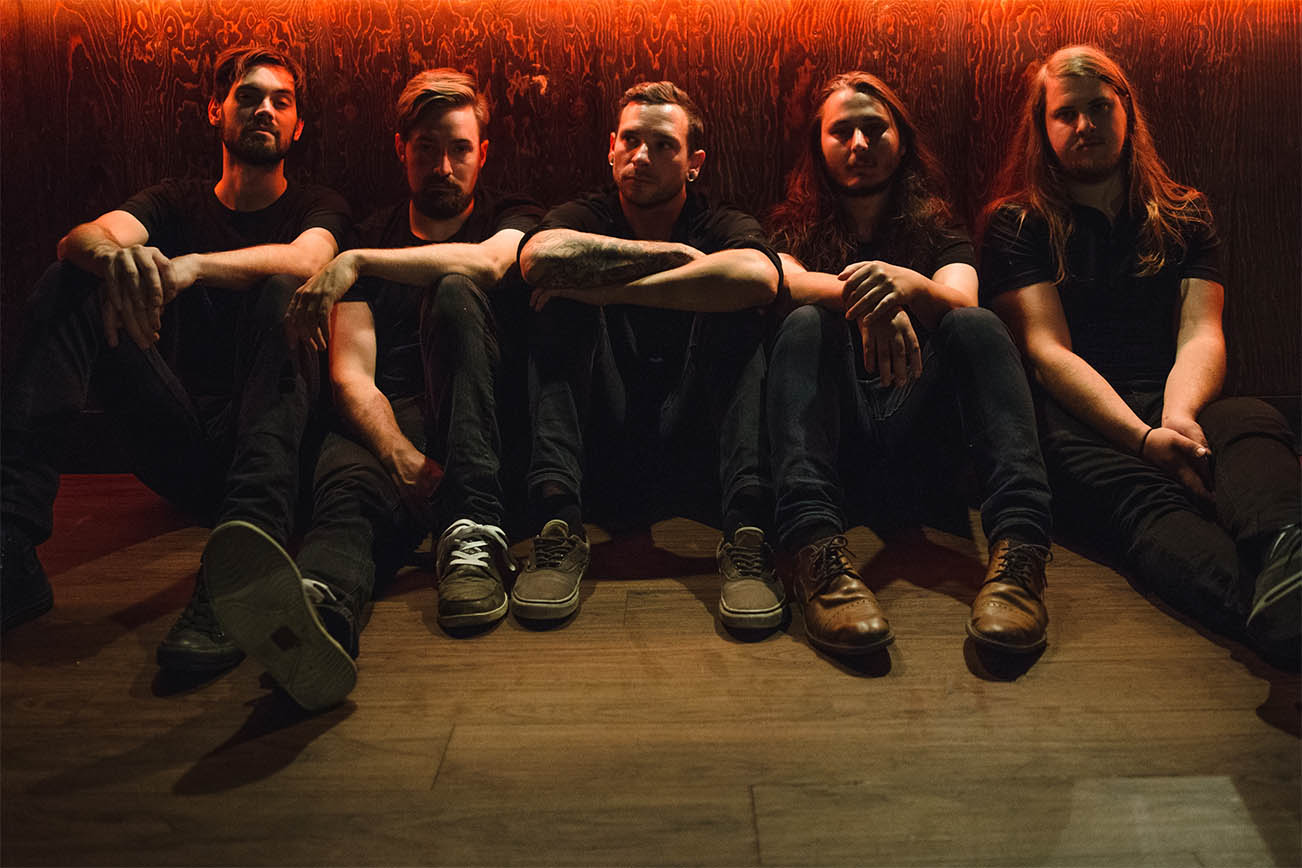 We’re totally loving Victoria, BC’s No Liars and their hard-hitting mixture of punk and hardcore as can be found on their forthcoming debut full-length studio recording, The Cause & The Cure. Set for release on March 23rd, the album follows a self-produced EP and was recorded by Jesse Gander of Rain City Recorders (Japandroids, White Lung) with mastering courtesy of Joao Carvalho (Alexisonfire, Arkells, Silverstein, Protest the Hero).

A couple singles have been thus far released (check out a video below, or the band’s Spotify page here) and today, we’re punching out a brand new one titled “Justified Sacrifice” via the above Stephanie Roussinos-directed music video. A politically-charged jam, “Justified Sacrifice” discusses the “…polarization of the news media, and how the truth is too often skewed by the narratives of the different news outlets depending on their source of funding. The song is an expression of anger towards disinformation campaigns and the dissemination of ‘alternative truths’ by ratings-hungry organizations whose only concern is being the first to break the latest story.”

Commenting on the video, the band noted: “For the video, we wanted to get back to our roots with a gritty DIY basement show and have everyone crowded around the band. We plastered newspaper all over the walls to give it an off-kilter feel and speak to the media narratives in the song. Stephanie Roussinos of Panoptics Design and Film did a great job shooting and editing the footage together to capture the frenetic energy in our performances.” Stephanie Roussinos added to that thought by sharing, “I started working with No Liars about six months ago when I was still in film school. I had an open-ended documentary project and have always been drawn to the music scene here in Victoria. Having known Noah for almost 25 years, I reached out to him as I know what an incredible musician, artist, and person he is and wanted to help bring some background to the band and highlight a few songs for their upcoming album. Having the opportunity to individually interview each person made me appreciate these guys ten-fold. Each person is so unique, soft spoken, kind, and hilarious and yet perform so incredibly hard and heavy on stage.

“Noah asked me to film a performance video for their new single ‘Justified Sacrifice’, and I was stoked. Stoked to have the opportunity to work with them again, and also to try and challenge myself and create something heavy, artistic, and exciting for them. When you see such passion in people you respect, you want to give the song justice and make a great video that they will be excited to show people. Well, they made it easy for me.

“As soon as I said ‘rolling’ everyone turned into musical machines. Every person gave 110% right at the first take. Their energy draws you in. It was hard to know where to point the camera sometimes because everyone was jumping around and expelling such charisma. At one point Morley propelled himself off of Mike’s drums into a crowd surf while everyone started tearing apart the set. Everyone was so excited and the energy was high! My adrenaline pumped while editing this one. Excited for people to see this one as it truly shows the performance energy of this band.”

Be sure to grab some time and watch the guys’ previous music video for the song “Guilt Trip”.