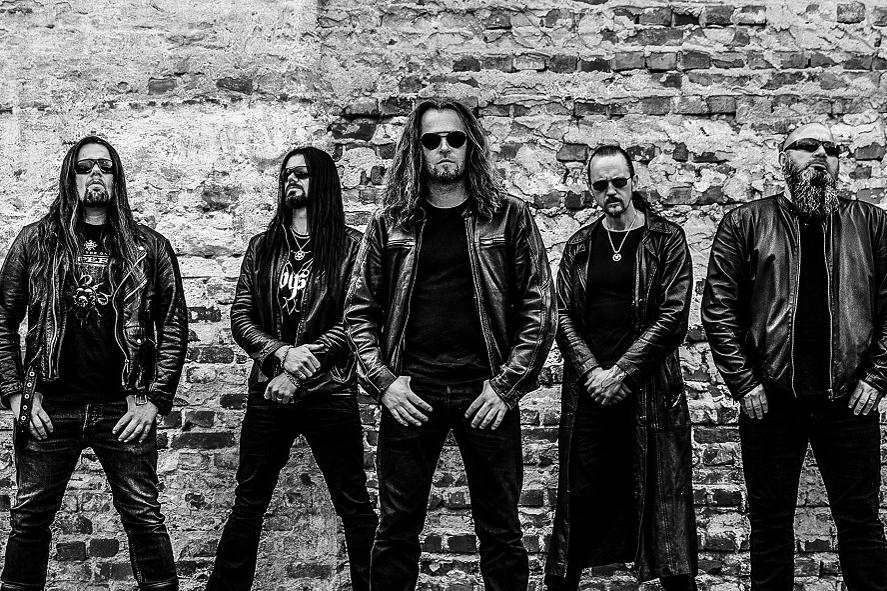 SUSPERIA Bring Back Some ‘Attitude’ with Full Stream of ‘The Lyricist’

Norwegian metal band Susperia are back with a full stream of their latest record The Lyricist, which you can hear in its entirety below! The release of The Lyricist comes almost nine years to the day since the band released Attitude. On the new record, the band goes back to its black metal origins and is more of a grimmer expression.

The Lyricist was recorded in three different studios between February 2015 and May 2016. It was then mixed and mastered at Strand Studio (Chrome Division, The Wretched End, In Vain) by Marius Strand. The roots of Susperia go back now 20 years when Tjodalv, at the time the drummer of Dimmu Borgir, got together with long time friend Cyrus (Satyricon, Old Man’s Child) to share song ideas. 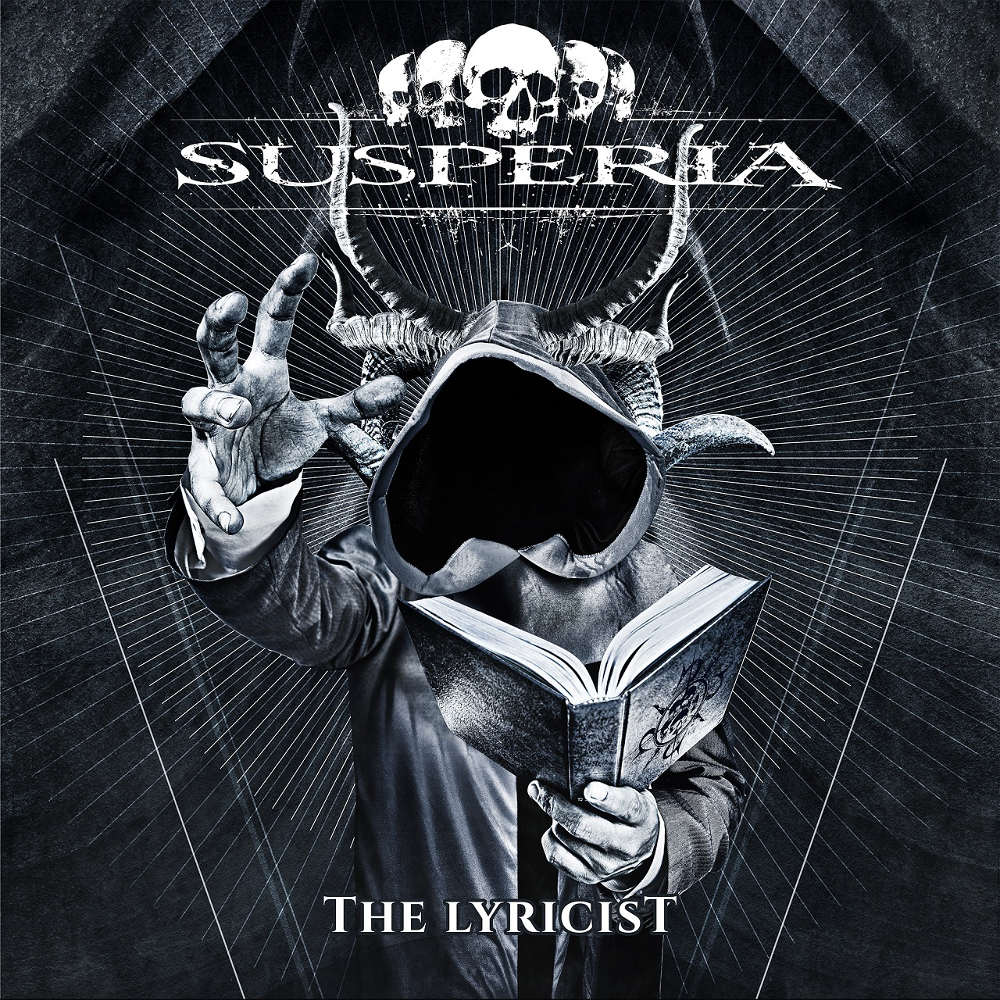