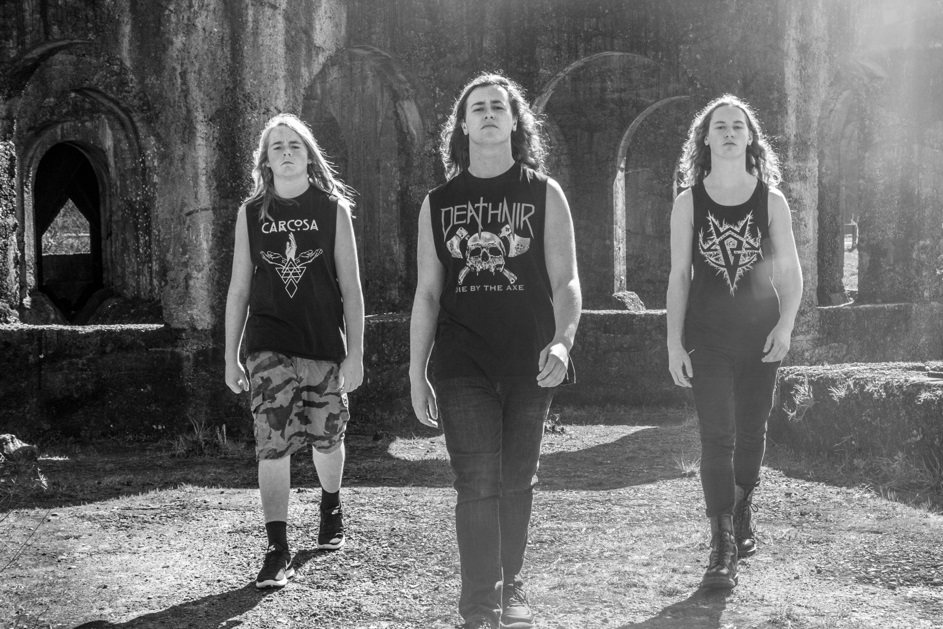 Alien Weaponry, composed of three teenagers from a small town in New Zealand, are set to release their debut album Tu on June 1st. With their unique perspective on thrash metal and their commanding live shows, the band is well on its way to success, which you could consider unexpected for a variety of reasons. The most obvious is that they are from practically the middle of nowhere as well as the fact that many of the trio’s songs are delivered in the New Zealand native language of Te Reo Maori. That’s not exactly something that international audiences would gravitate towards, but Alien Weaponry are defying the odds.

Tu is short for ‘Tumatauenga,” which is the Maori god of war. The word also means to stand strong and proud and to stand for something. The album artwork shows the tradtional moko kanohi (facial tattoos) of the Maori warrior.

The band has also released the single and video for the song “Holding My Breath,” the first single that they have performed entirely in English. The song is about the anxiety of being judged and socially ostracized by peers to the point of being unable to function.

“It’s about something that actually happened to me. I felt so bad that I literally stayed in my room and couldn’t bring myself to leave the house or talk to anyone,” comments singer and guitarist Lewis. “I wrote the song at that time, and it was one of the things that helped me work through it, so I hope it will resonate with other people going through similar things.”

One of the people the song has already resonated with is actress Rose van Wylich, featured in the video; who experienced similar feelings of isolation when she was young. 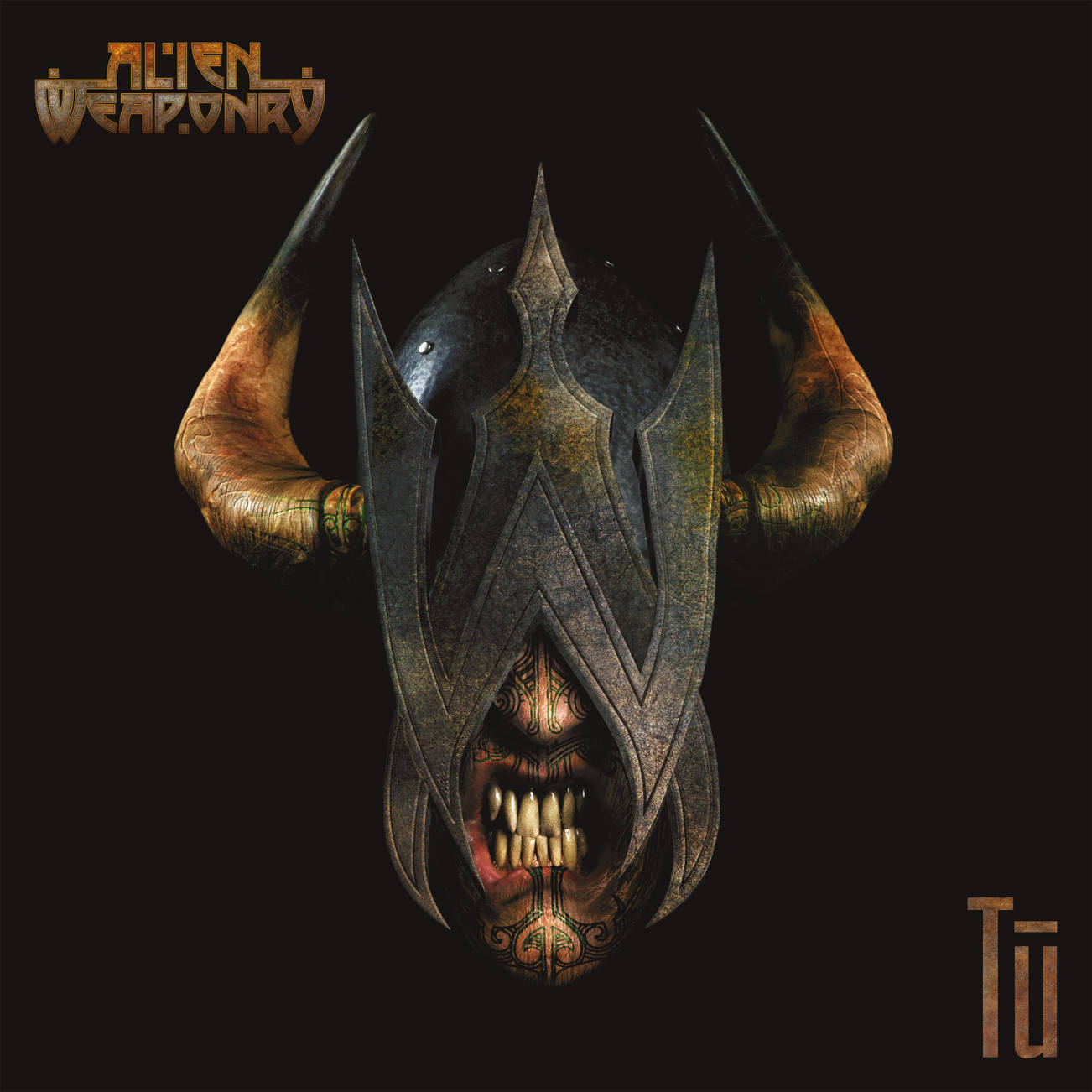