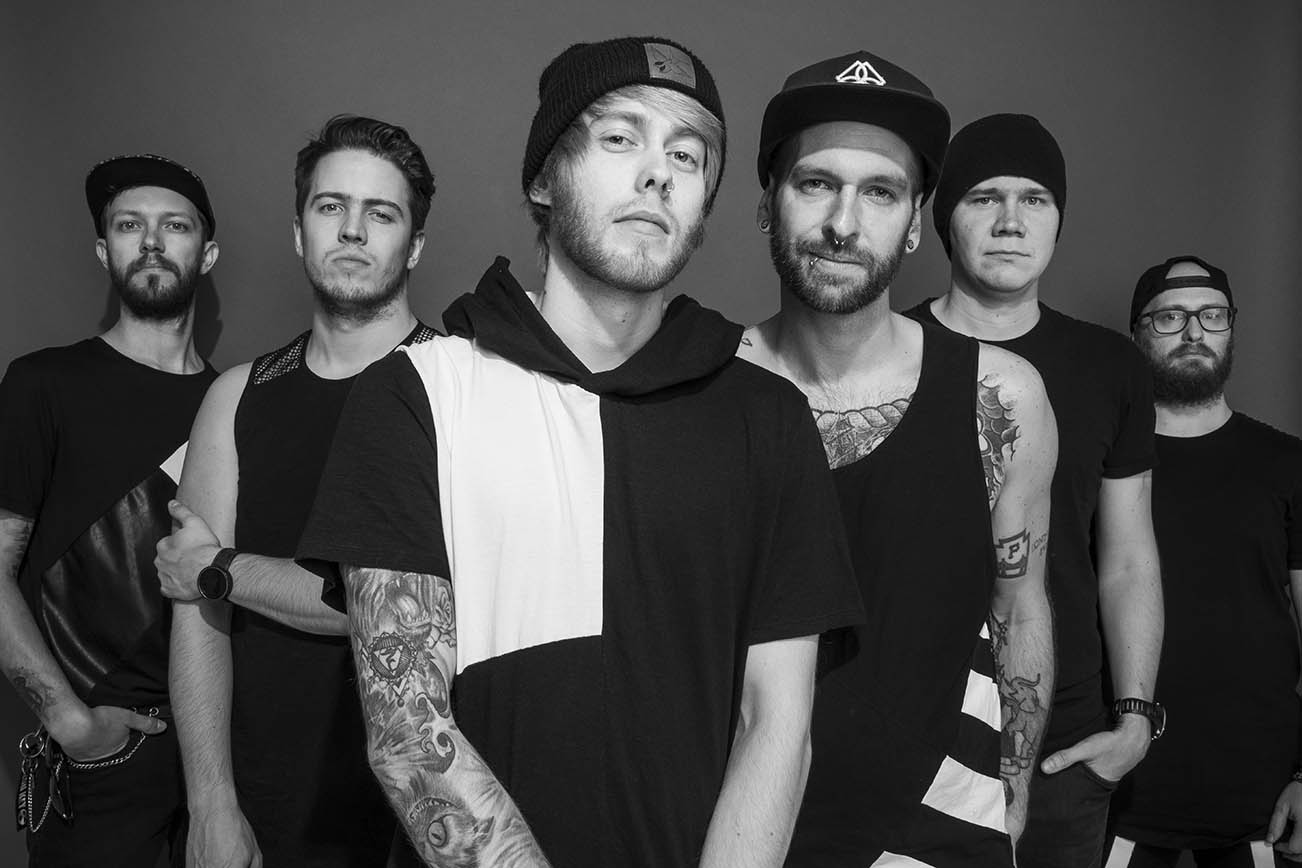 We recently featured Tallinn, Estonia’s rising alternative metal band, Horror Dance Squad, with a free download of the single “Put Your Money Where Your Mouth Is” and are now back with a premiere for their “Leap” music video! The song is the title track from the sextet’s album Leap which dropped via Fancy Box Records on November 24th, 2017. (You can stream the entire album below, or via Spotify here.)

The “Leap” video was made “…by three students, from Baltic Film and Media College at the University of Tallinn, who managed the process from inception to completion. The lyrics inspired the concept of placing Horror Dance Squad in a video game world….Each game level represents the core of the meaning of LEAP: that life is full of hurdles that we must overcome if we have hopes of growing, evolving and aspiring to higher levels as individuals.”

“Although I spent a lot of time lying on the floor, filming this video was a lot of work. I never realized it would be so challenging to create the illusion of walking with stop-motion animation. I had to think about and very carefully plan every movement for each frame. And after three days, I was left with a few bruises. However, the production team made every moment as fun and comfortable as they could, and we are truly happy with the final product.”

Now that you’re clearly digging the band (you made it this far, right?), you might as well stream the entire album. 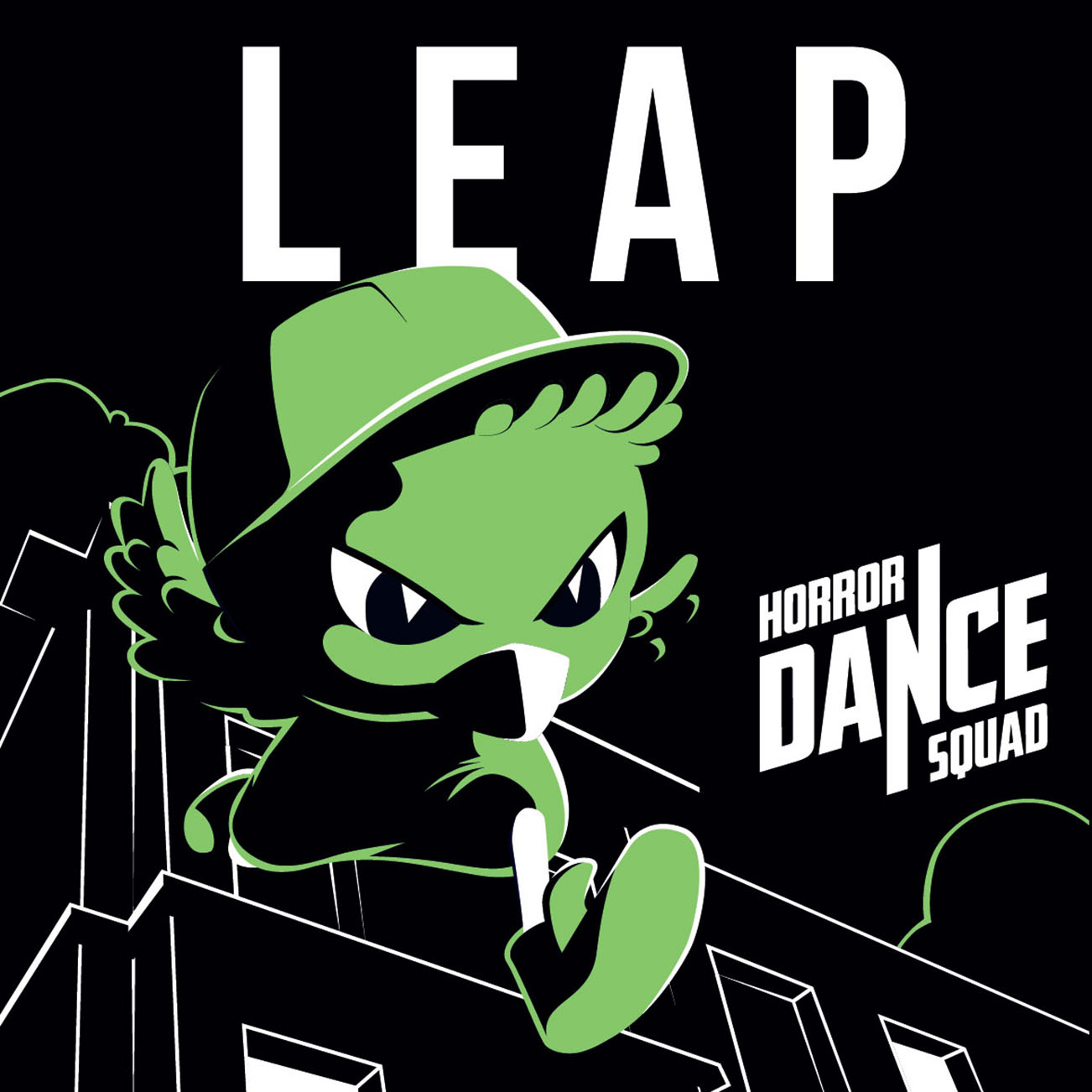