UK grime-metal quintet Hactivist have announced that they will part ways with founding guitarist Timfy James.

Timfy will play a final run of dates with the band, including a farewell headline show on 19 May in their home town Milton Keynes at Unit Nine. Tickets for the show also include entry to the after-party, where the band and fans will celebrate Timfy’s work and give him a big send off. His last ever show will be at Camden Rocks Festival on 2 June.

Timfy comments: “I’m very sad to say that I have made the decision to leave Hacktivist. I’ve had an amazing six years touring the world with my brothers and I wish them all the luck moving forward. I also want to thank all of the fans that have supported us this far, without you guys none of this would have been possible. I have every confidence that the band will continue to inspire and push the boundaries of modern music for many more years to come.”

Although sad to see Timfy leave, Hactivist see this as a new chapter for the band and promise to honour their live commitments this summer.

Bassist Josh Gurner comments: “We’re sad to see Timfy’s time with Hacktivist has come to an end, but we wish the best of luck with his future plans. We want to thank him profusely for the blood, sweat and tears he has put into the band over the past seven years. Timfy has been a driving force in defining the Hacktivist sound, but his departure brings with it the dawn of new ideas and forward thinking. None of this year’s shows will be cancelled, and you will be hearing from us soon with fresh new music.”

A new guitarist will be announced following Timfy’s final show. The new Hactivist line-up will also feature vocalist Jot Maxi, who joined the band in 2017. 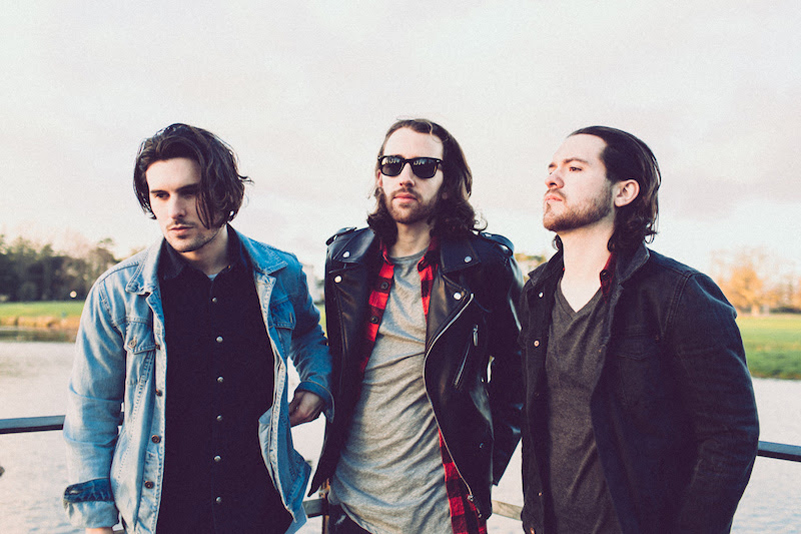