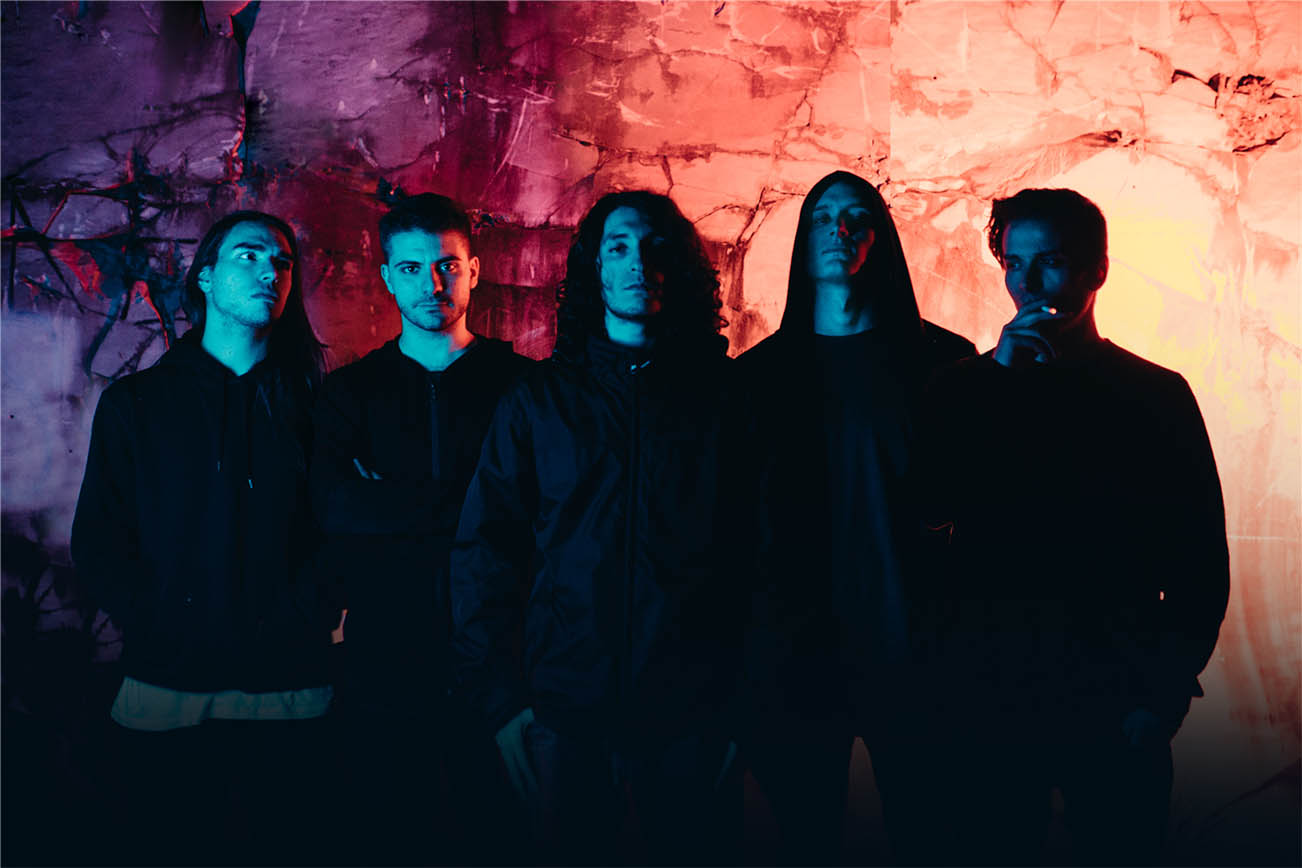 On March 9th, Bologna, Italy-based progressive metalcore/djent quintet, Prospective will release their sophomore studio recording, Unreal (pre-order here). With a lot of hype surrounding the new album, recent singles “Nile”, “Only You” and “So Far Gone” — the latter of which has a music video you can view below — and a melodic yet technical sound that’s oh so yummy, we wanted to talk tech and get into sonics. Thankfully, guitarist Luca Zini had some time to write back and share details about his rig.

What one piece of gear do you use to obtain your signature sound?
Luca Zini: I use the Kemper Amps Power Rack for all of my tones with MIDI program changes by the PC. I normally play two 8-string Skervesen (Swan & Raptor) loaded with Bareknuckle Juggurnaut and Aftermath calibrated set pickups, and a 7-string Mayones Regius with an Evertune bridge and Juggs. The sounds I use are a revised mix ready STL Sounds Andy James signature. I also use my amazing Gravity Picks Sunrise 3mm. I also use Elixir and GHS strings on all of my guitars. All of this amazing pieces of gear helped me reaching my sound goals. To obtain maximum live precision we use our independent Wireless In Ear Monitors 15 units rack, built with all we need to play right in it. So comfortable!

What about it makes it so important to you?
Zini: First of all the passion I have for high end polished instruments and gears in general. It’s a blessing to be able to test with my own hands all that stuff, especially because I’m left handed, so it’s hard to find high end stock instruments. Secondly, the comfort of these gears is priceless especially in the long term.

Check out the cover artwork for the band’s album Unreal. 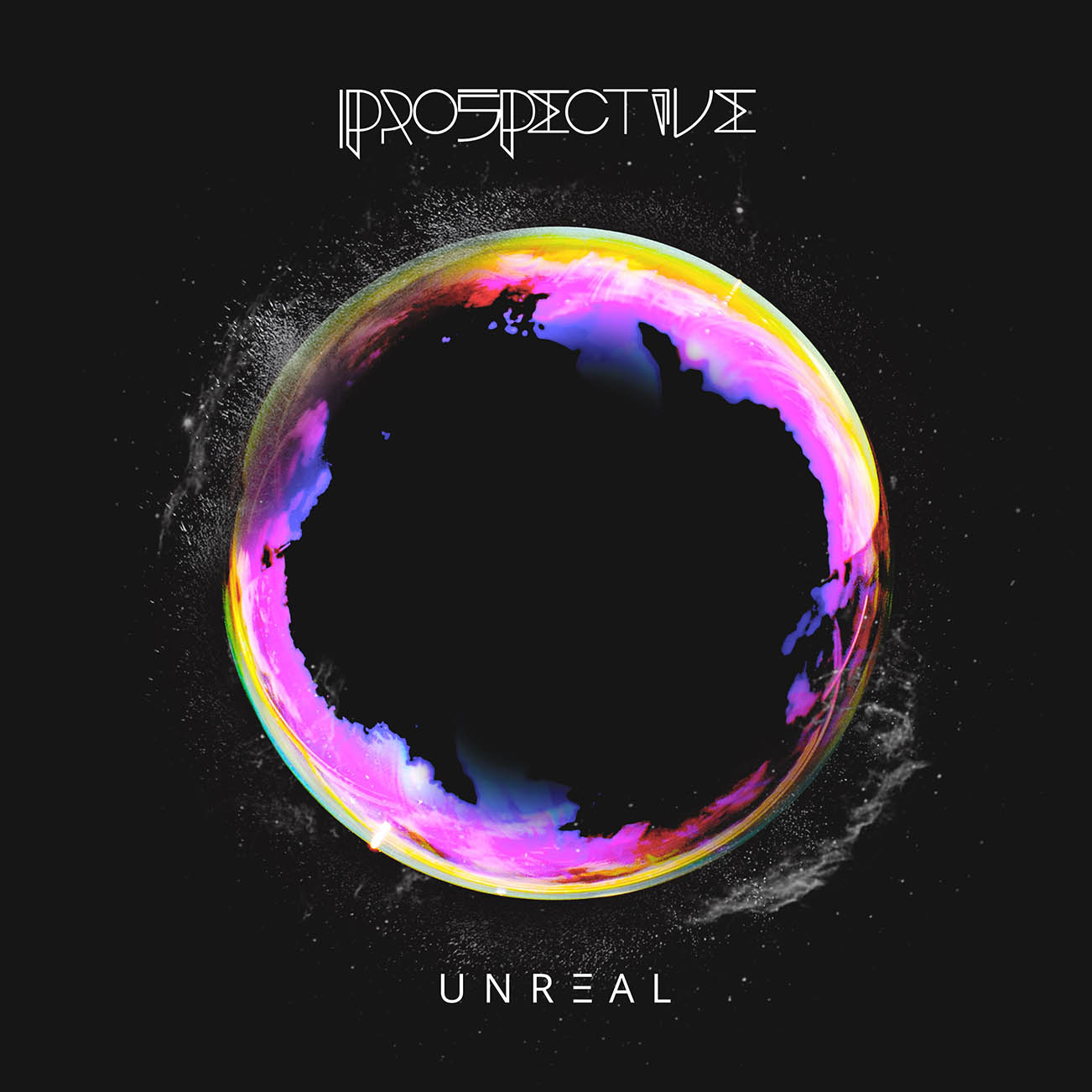 How was this gear used during the recording of your last album?
Zini: I used all of the mentioned above hardware to record our last album Unreal at Flavio’s home-studio and at Wavemotion Recordings.

How do you recreate your album tones in your live set?
Zini: I simply connect the Kemper Amp direct to the PA or in a mic’d cab, it depends from the venue situation. Sometimes we have our own FOH who helps us achieve a very similar live/album tone.

What are the major pros-cons?
Zini: Pros: comfort, stability, speed of use, lightweight stuff, professional tones. Cons: It’s basically all digital, so it may crash. 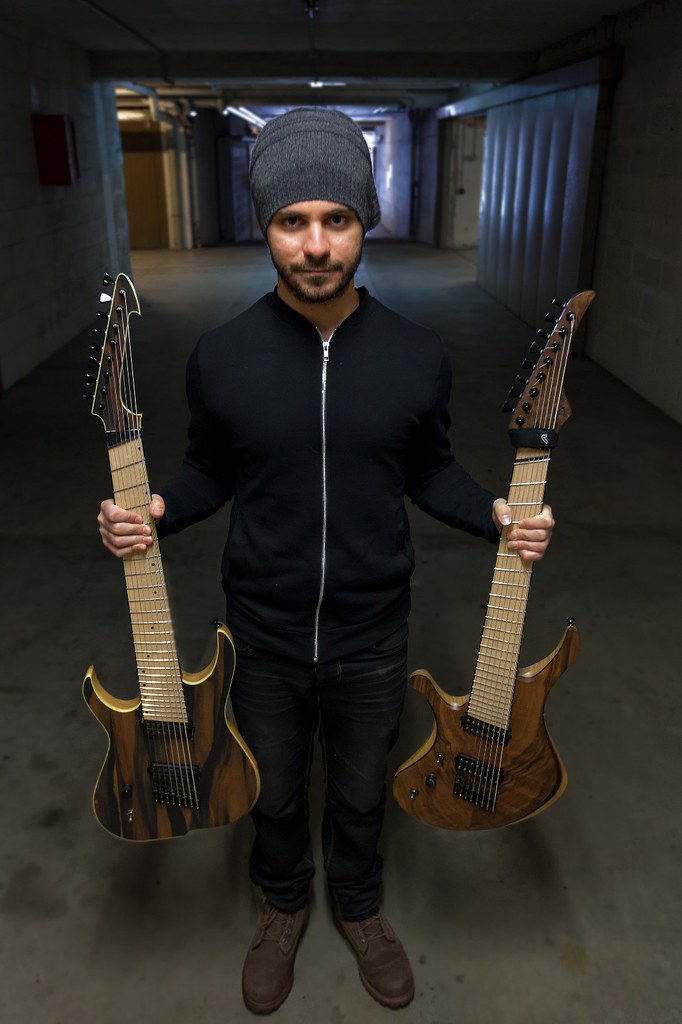 How long have you had it, how do you use it, would you ever change it?
Zini: I have all of my guitars and the Kemper for two years now and I’ve never been so happy. I would never change it because they are all top-notch quality.

Give us your best “gear goes wrong” story.
Zini: One night everything was going perfect except for the PC with backing tracks in it, so in the middle of the concert we stopped because we couldn’t hear the metronome anymore in our IEMs. The computer broke down but the crowd helped us through the gig.

Any final thoughts or comments on the gear?
Zini: Go check out Skervesen, Mayones, Gravity Picks, Kemper Amps, Bareknuckle Pickups, Overload Guitars, GHS & Elixir strings. They’re all amazing. I just want moooooreeeee!! Thank you for having me guys. It’s an honor for me to talk about my beloved stuff.

You’ve got to watch out the band’s music video for their “So Far Gone” single.