Tremonti, the band comprised of Mark Tremonti on vocals/guitars, Eric Friedman on guitars, and Garrett Whitlock on drums, have signed a new worldwide record deal with Napalm Records. The band will be releasing their fourth full-length album, A Dying Machine, via the label.

“I’m really looking forward to partnering up with Napalm again after they did such an excellent job promoting Alter Bridge,” explains Mark Tremonti. “We are thrilled to work with Tremonti and are looking forward to a bright future with the upcoming releases!” adds Thomas Caser, Managing Director of Napalm Records.

Tremonti are currently in the studio recording A Dying Machine with longtime producer, Michael “Elvis” Baskette. The release date of the album will be announced in the future. The band are holding an exclusive listening party and performance event on May 12th at the Social in Orlando, Florida that is currently on sale. Tremonti have also been confirmed as direct support for Iron Maiden throughout mainland Europe in July. The band has also confirmed slots at Carolina Rebellion, Lunatic Luau, Graspop Metal Meeting, Hellfest & Wacken Open Air festivals so far. 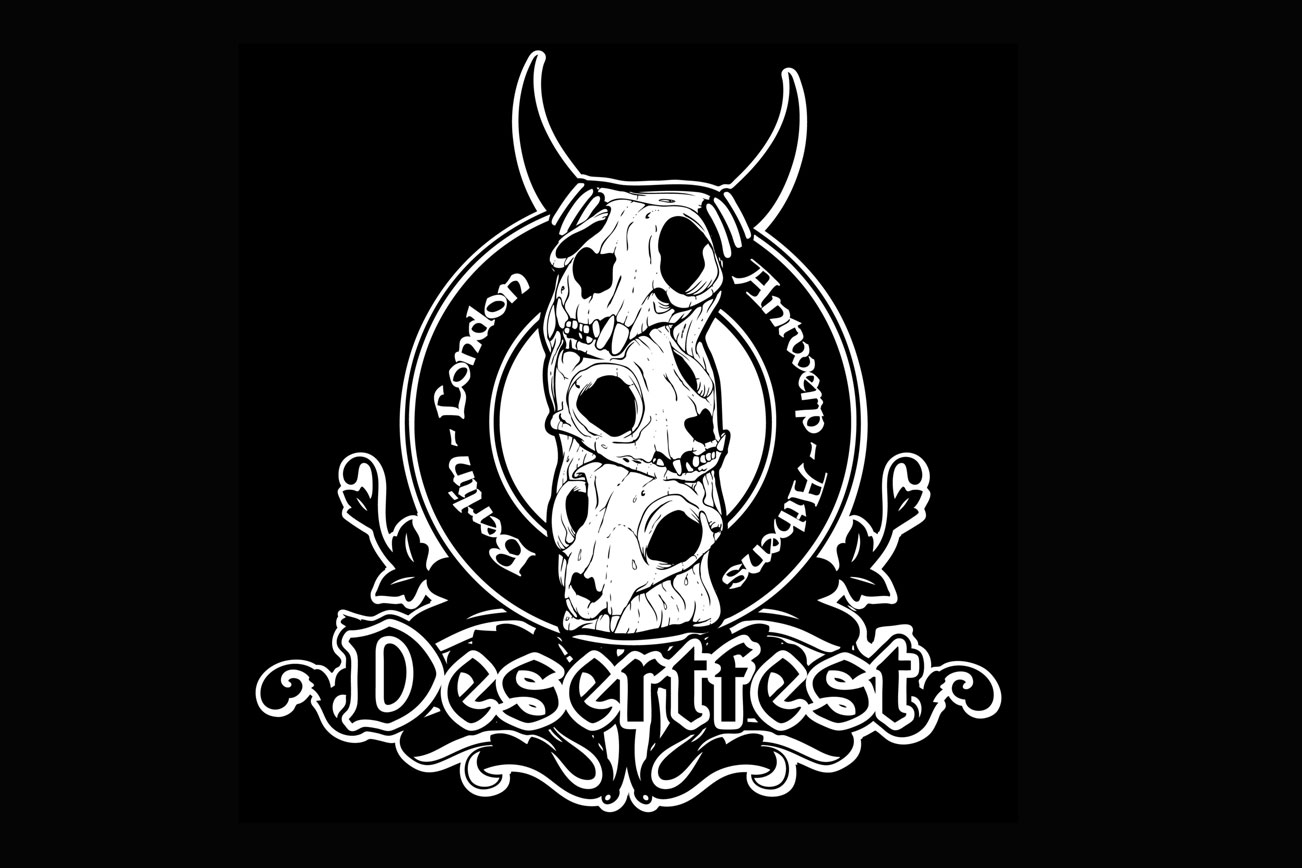