Johannesburg, South Africa’s metallic fivesome, Facing the Gallows, are debuting the video for their rip-roaring single, “Doom II”. Taken from their upcoming album, Dead Mindset, which drops on February 20th and can be pre-ordered via iTunes here, the clip was very much DIY. The “Doom II” video was filmed at bassist Rayner Abrahams’ house with editing by guitarist Chase Beynon.

Commenting on the video, the band noted: “‘Doom II’ was shot by our DOP Mike Bell of Capitol Collective and directed and edited by guitarist Chase Beynon. Simply put, the song is about getting OTJ (on the jol / SA slang for having party). The lyrics speak about living for yourself in the present, and going balls to the wall partying. We tried to capture this by shooting a full blown, good ol fashioned, house party filled with our closest friends that have supported us since the beginning. Music is something that is meant to be shared, and we feel incredibly grateful to have so many amazing friends and family that love and support the music we have written. Thank you to our bassist Ray and his house mates for letting us turn their humble home into a film set/party/show we will never forget! We hope people will get OTJ with us, and feel the vibe and excitement we felt when filming this music video.” 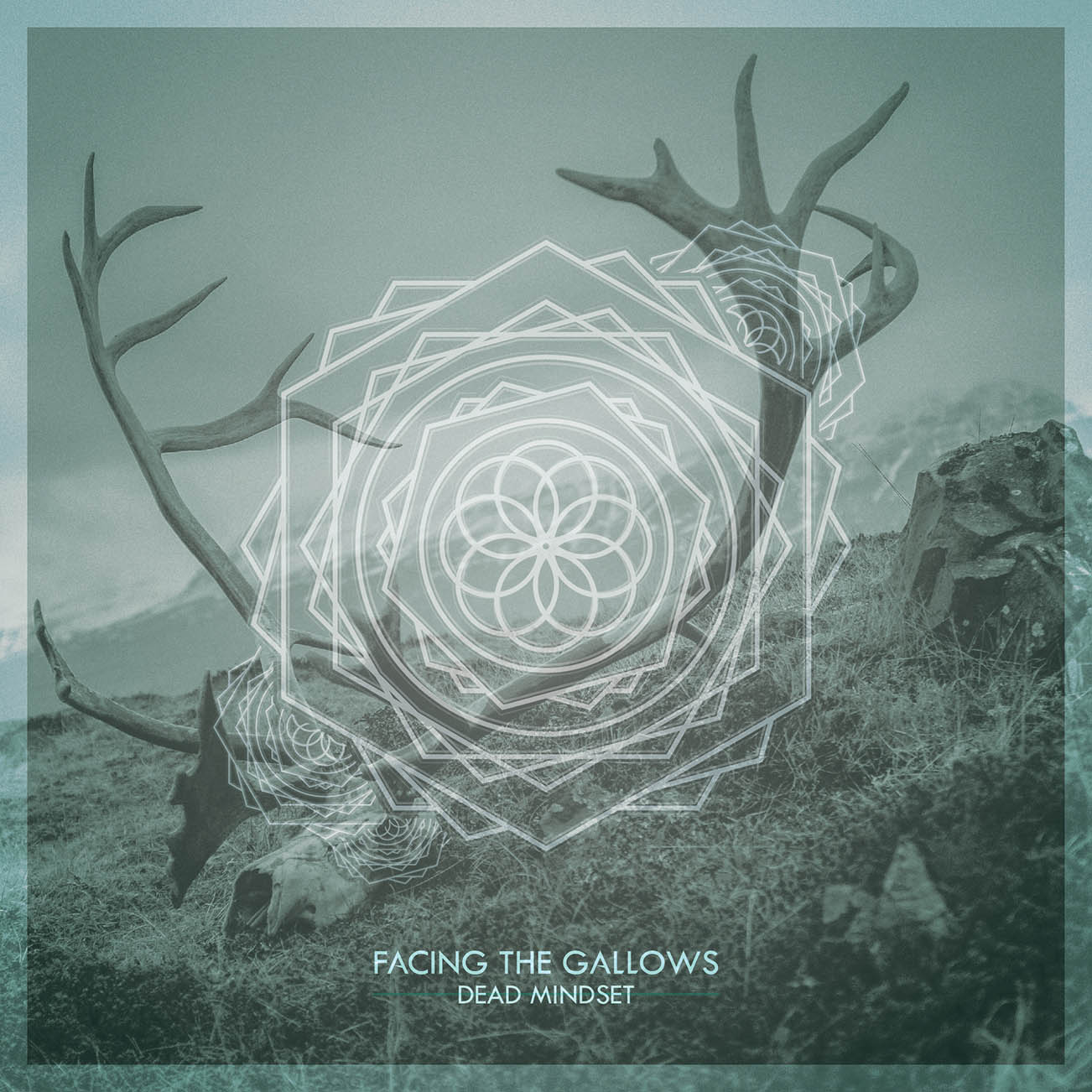