Recorded in Argyll, Scotland, the album shimmers with a dark, gothic grace, delicate and brutal in equal measure. The title-track sweeps through tidal waves of Elizabeth Heaton’s towering vocals atop progressive post-rock landscapes both menacing and affirming, whilst the cinematic build of ‘Lapsing’ and the heavenly crush of final track ‘Howling at the Clouds’ pull vigorously at the heart. ‘In Sunny Landscapes’ is a magical, magnificently radiant world of its own, elegantly bringing its title to life.

Title track ‘Evaporate’ is the first song to be shared from the record which vocalist Elizabeth Heaton describes as, “the first track written and my personal favourite from our upcoming album. Inspired by the dark winters and landscape of Iceland it tells a story of a mind in turmoil. It also demonstrates the new and exciting use of strings and synths in our music that you will hear more of on the album.”

Extremely emotive and vivid, Evaporate is a deeply beautiful record – from the desperate, savage cacophony of ‘Bruise Pusher’ to the elegant ascension of ‘Sword to Shield’ – it conjures stunning soundscapes at every turn.

“Midas Fall effectively carry the cinematic air of bands like Oceansize and Aereogramme, but their most striking feature lies in Elizabeth Heaton’s dramatic, impassioned vocal performances. A welcome addition to an increasingly complex post-rock map” – The Skinny

“Amidst the atmosphere and drones, there is a poetry, with a sad voice juxtaposed. The album closes the album with a bang, with a note that resonates even after the music has stopped” – The 405 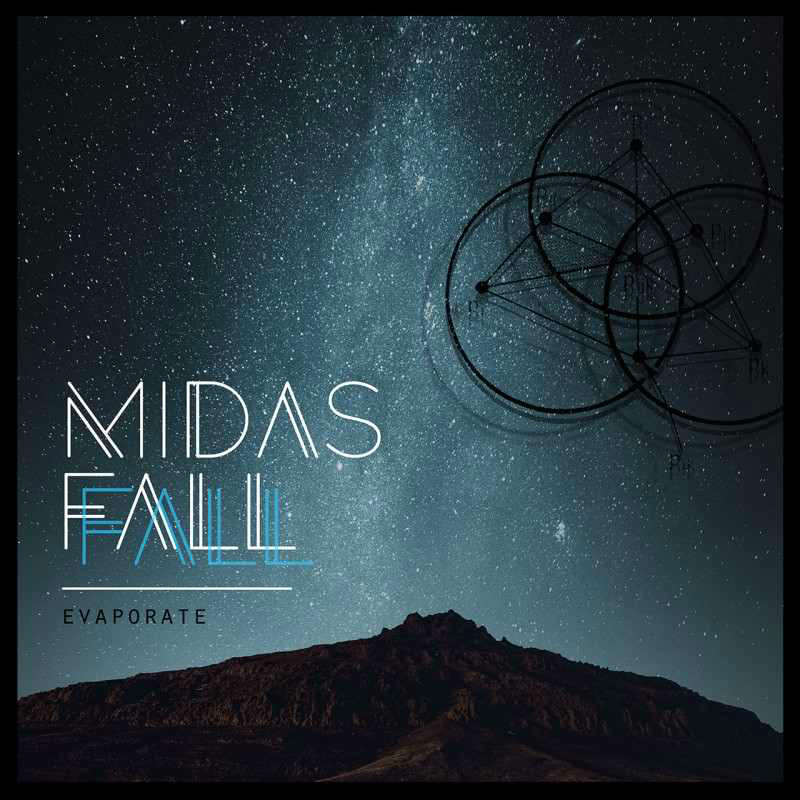 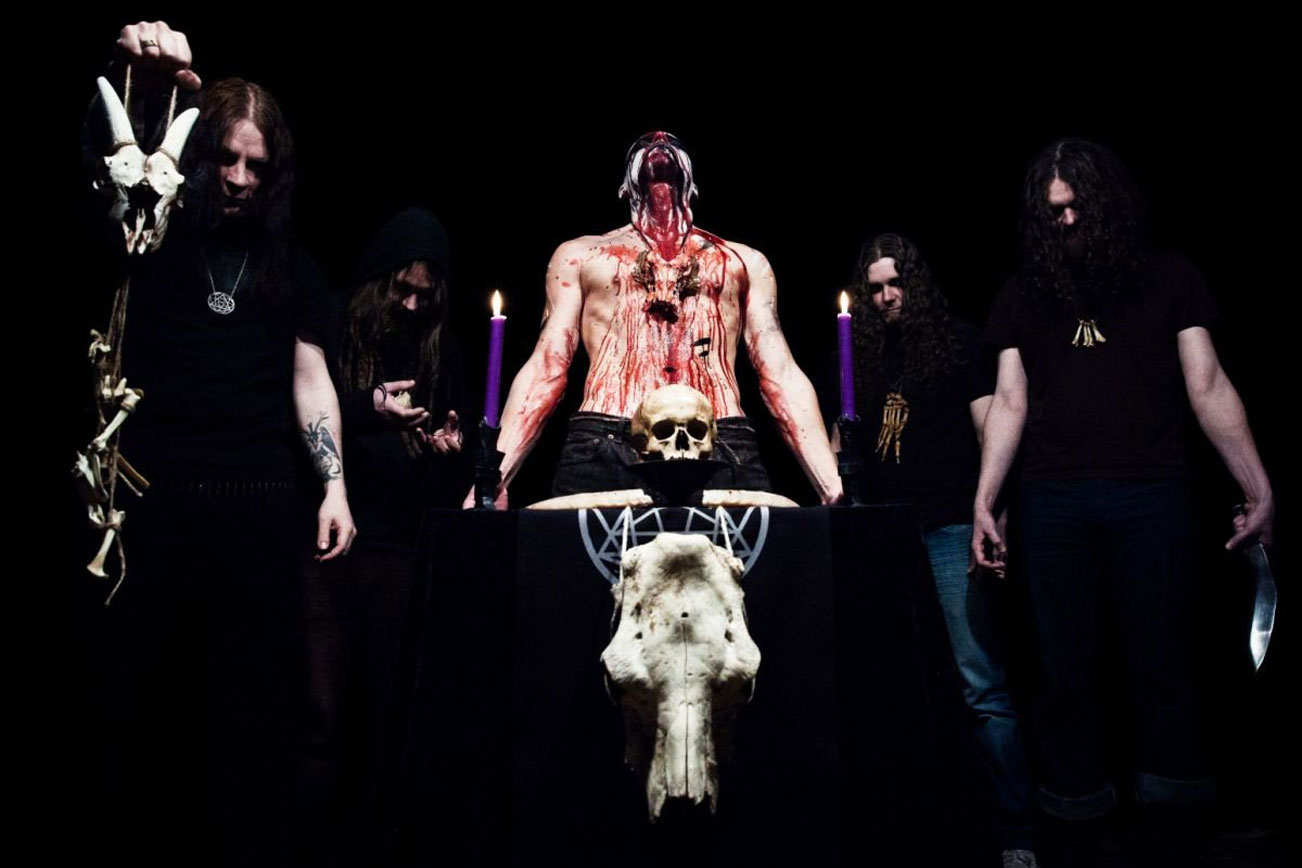