From London, Ontario comes Howzat, a four-piece hard rock band that has been slowly chugging along and gaining momentum since the September 2015 release of their debut single “Storm”. The song was a solid debut that received rave reviews locally and garnered extensive radio play on college stations throughout Canada and even the United States and England. This set the stage for the release of Howzat’s debut EP Rough Cutz in 2016.

This was followed by their next single “House of Love” in April, 2016 and then the politically-charged “Luz Dust” last year. The latter track was recorded and produced by Juno Award winner Siegfried Meier at Beach Road Studios which charted at #1 on Banks Radio, Australia’s premier indie rock station. In 2017, the band was a finalist for the CBC Searchlight and nominated for a Jack Richardson Music Award.

Check out the band’s music video for the “Luv Dust” single. 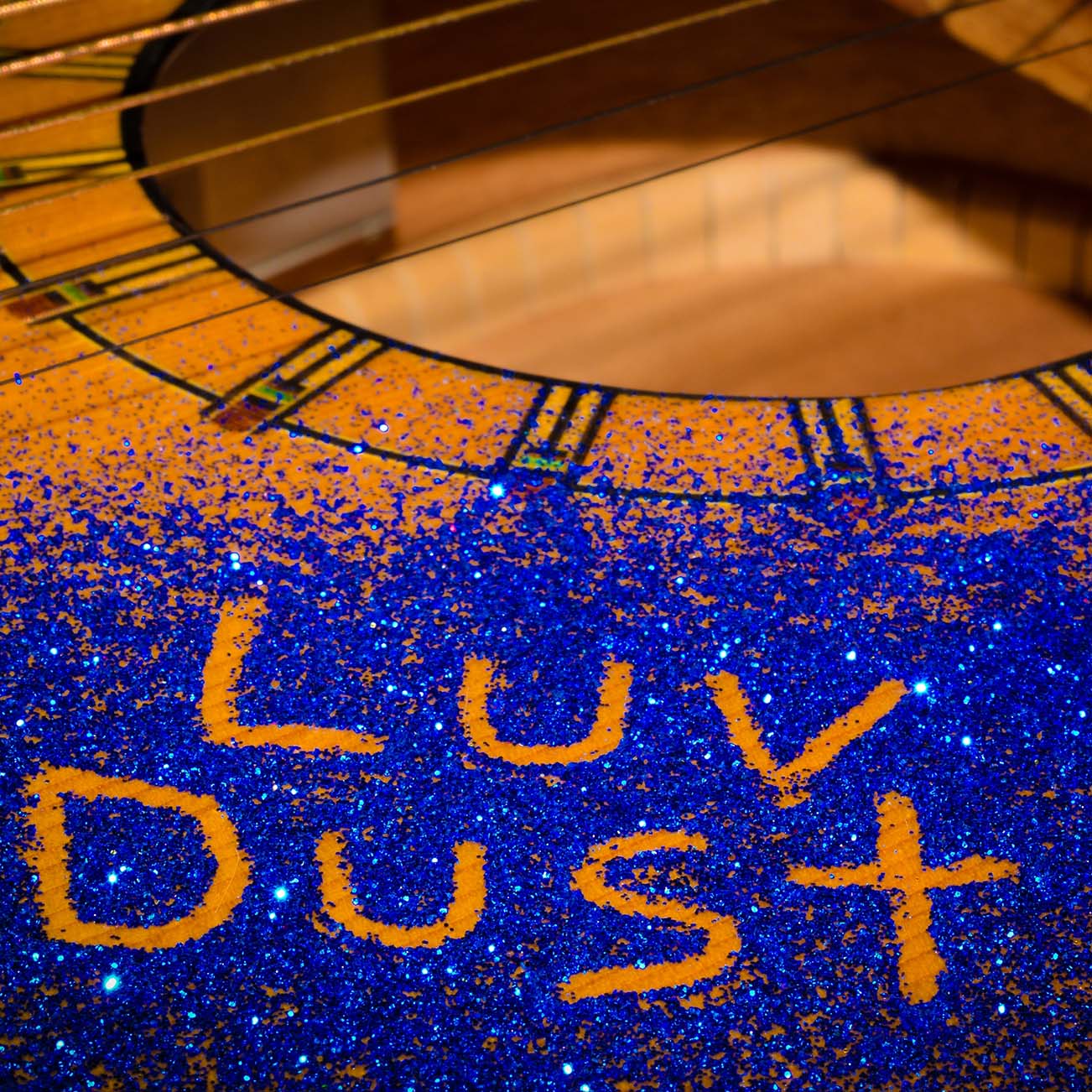