On an international scale, Quebec can be considered as an extremely underrated place for producing top quality music. Not that the bands themselves are underrated – Godspeed You! Black Emperor and the Arcade Fire are household names, and in the heavy music there are the little-known names of Gorguts, Kataklysm and Voivod for starters – but people don’t consider the region itself as having birthed such a plethora of talented bands, the same way as the areas around New York or Stockholm.

Adding to that pool of talent is Déjà Mort, who unite common elements of pissed-off hardcore and thrashing metal. Caught somewhere between Incendiary and Power Trip, their second release, La Mort Dans L’Âme (or Death Within The Soul) inspires swinging fists and hoarse throats – even if the French-language lyrics may be a challenge to sing along to.

Regardless, Sophie Coté’s rage is undeniable; her hoarse screams are crystal clear and forceful, an integral part of what makes this record so compelling. That’s not to take away from the pummeling that her instrumental counterparts impart on us – from the blast beats that pepper their sound, to the clenched-fist beatdowns that connect with maximum effect, the record flies by with notable highlights along the way.

We’ve got the exclusive stream of a new track from this record, “Monde Froid, Cruel et Sans Pitié”. The title aptly translates as “The cold world, cruel and pitiless”, conveying the sense of hopelessness that the track expertly delivers. La Mort Dans L’Âme is released on 23rd March 2018! 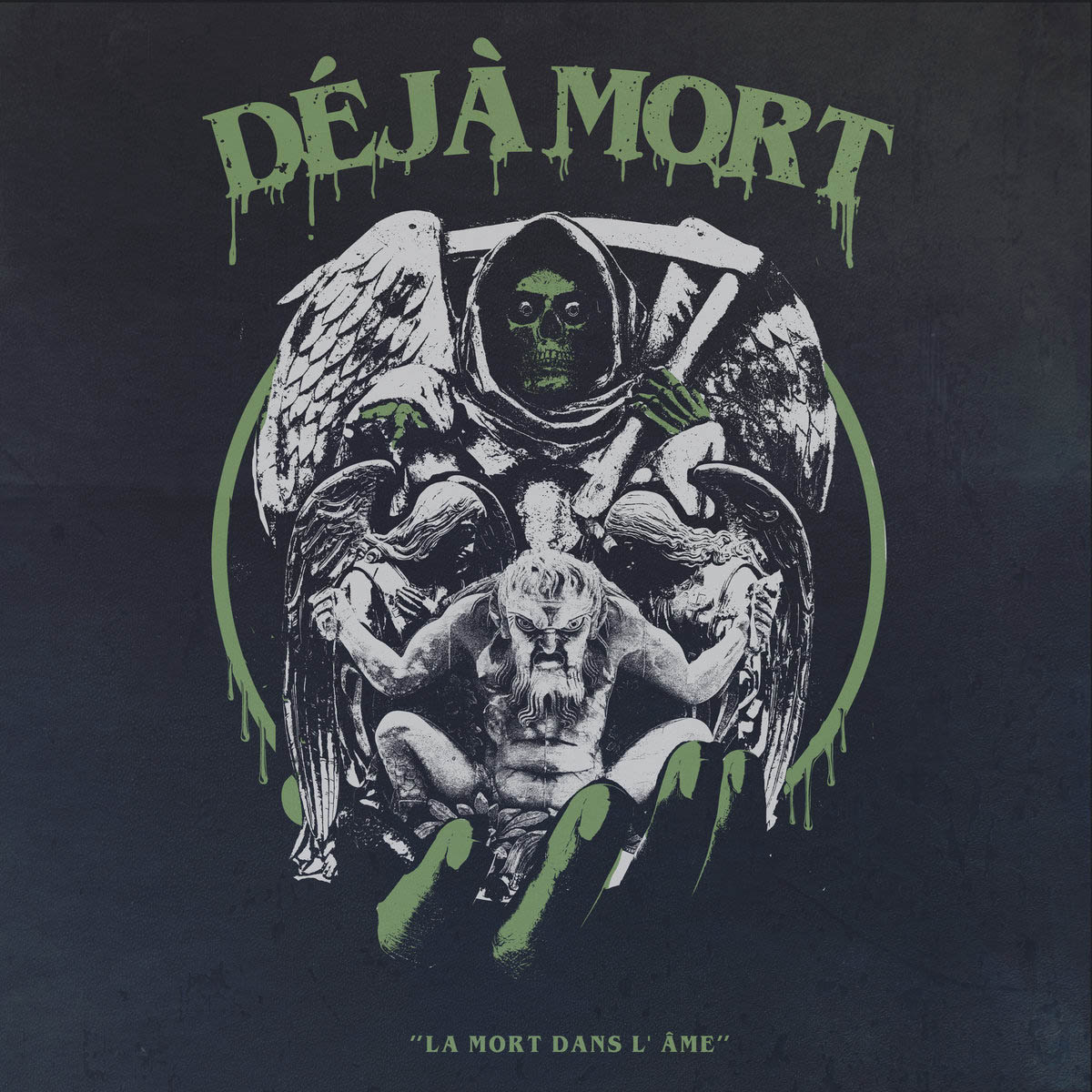