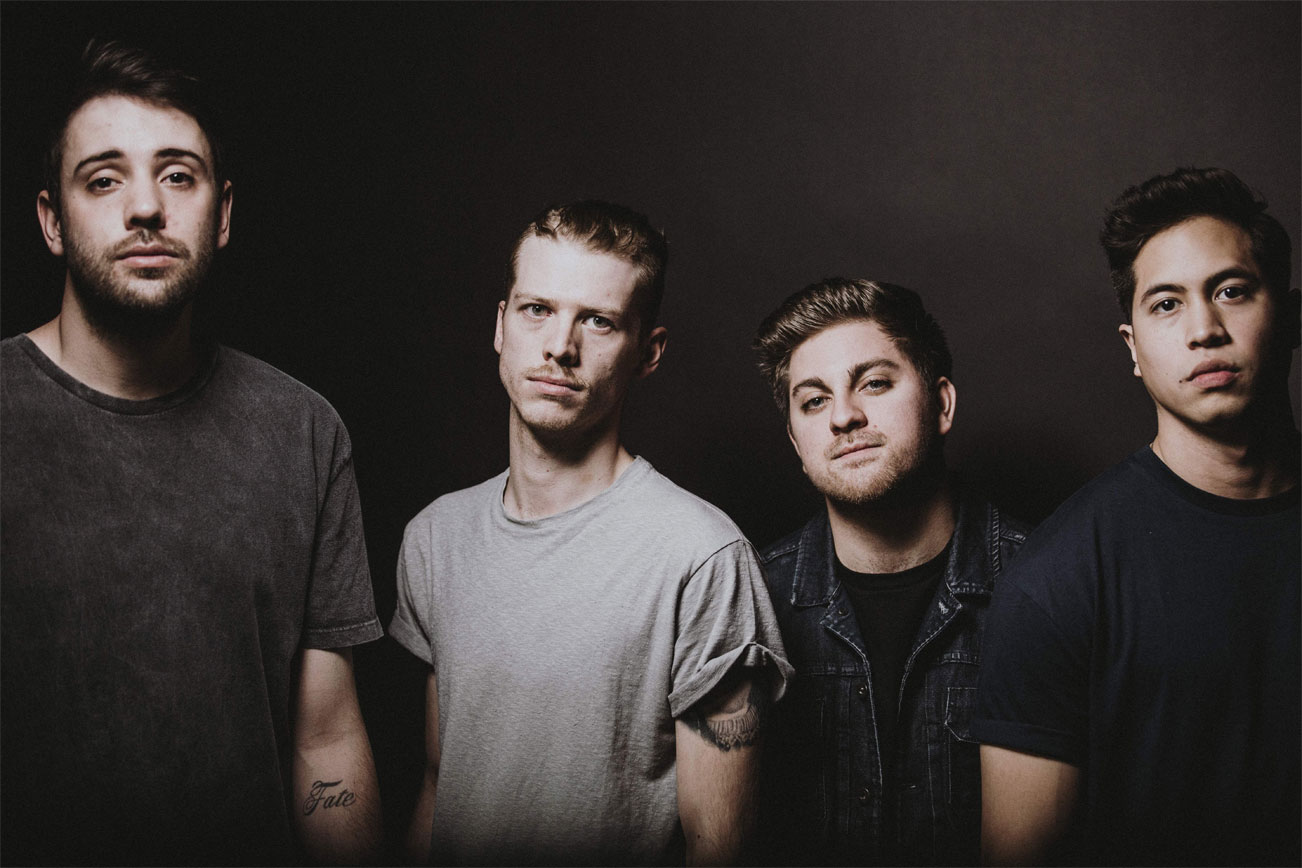 “Vertical Love came into being after what was one of the most tumultuous periods of my life,” explains Biro. “It’s a body of work that’s representative of a time when I was struggling to eliminate my nihilistic outlook and replace it with something that was innately more sustainable and emotionally fruitful. I’ve always had a tendency to contemplate whether or not we choose the path we walk, or whether god/the universe/deity has placed us on a path that we have no control over. Looking back on it now, I think all of these songs are indicative of my struggle for control over the things I can’t understand or make sense of. The pain and suffering that come with sentience are necessary as a means of quantifying the depth of our experiences as living beings.”

In addition to a new video for the EP track “1435” and the new EP, the band have revealed that they will embark on their first North American tour, as official support for Los Angeles-based act, Layne. The 29 date tour is the much anticipated follow up to their successful run opening for Simple Plan in Canada late 2017.

“We’re really looking forward to spending some time in parts of America we’ve never seen individually, or as a band,” notes Biro. “I’m looking forward to hanging with my best friends on the road, eating some good southern food and making memories.”