Unsigned Wheeling, WV-based metalcore/mathcore fivesome, False Accusations, issued their four-track I Know You Must Ache EP on November 3rd. To celebrate the self-released effort — which can be purchased via Bandcamp — we partnered up with the band to share this exclusive track-by-track rundown compiled by guitarist and vocalist Jimmy Becca. We encourage you to get to know this ripping new group!

01. “Implication of Danger”
– This song was actually the last song we put together for the EP. I (Jimmy) wrote it about a month and a half when all the other songs were ready and was like, let’s learn this and throw it in there. The intro was me kind of poking fun at every band that’s doing the chug intro with the matched Tom hits. I made it a little bit more of our own by putting it in 15/8. Overall, I think this track is our heaviest and most to the point. And the singing is definitely a bit different from what I usually do.

02. “Curiosity Killed Itself”
– Curiosity was the first song we had together for this EP. I wrote it one day before work, Kyle got home and I told him he was learning this song I wrote, so we laid it down and started playing it on our next tour, that was in January of this year. Curiosity is dark, sad, and heavy. It’s definitely one of my favorites in our set right now.

03. “Leaving”
– Leaving was actually a song I wrote a while ago, I think right after late to the party was recorded, that I brought to the table and made everyone learn. It’s a bit more eclectic and wild than the other songs, and has some more post hardcore sensibilities than the other songs. Very upbeat and even has a 2007 “core” type chorus. I think my favorite part is the bridge leading to the ending breakdown. I pretty much just screwed around with descending time signatures and made it fun as heck.

04. “Living”
– When I wrote this song I was really happy. I remember when I put the ending on this I was so stoked. The ending really reminds me of fear before which is one of my favorite bands and it’s a sound we’ve never really honed in before. And this song has one of the sickest riffs on the EP, which is basically just me worshipping Thomas Erak. This is a song that’s just switching it up all the way through. And that’s what I really like.

Peep the video for the band’s single “Implication of Danger”. 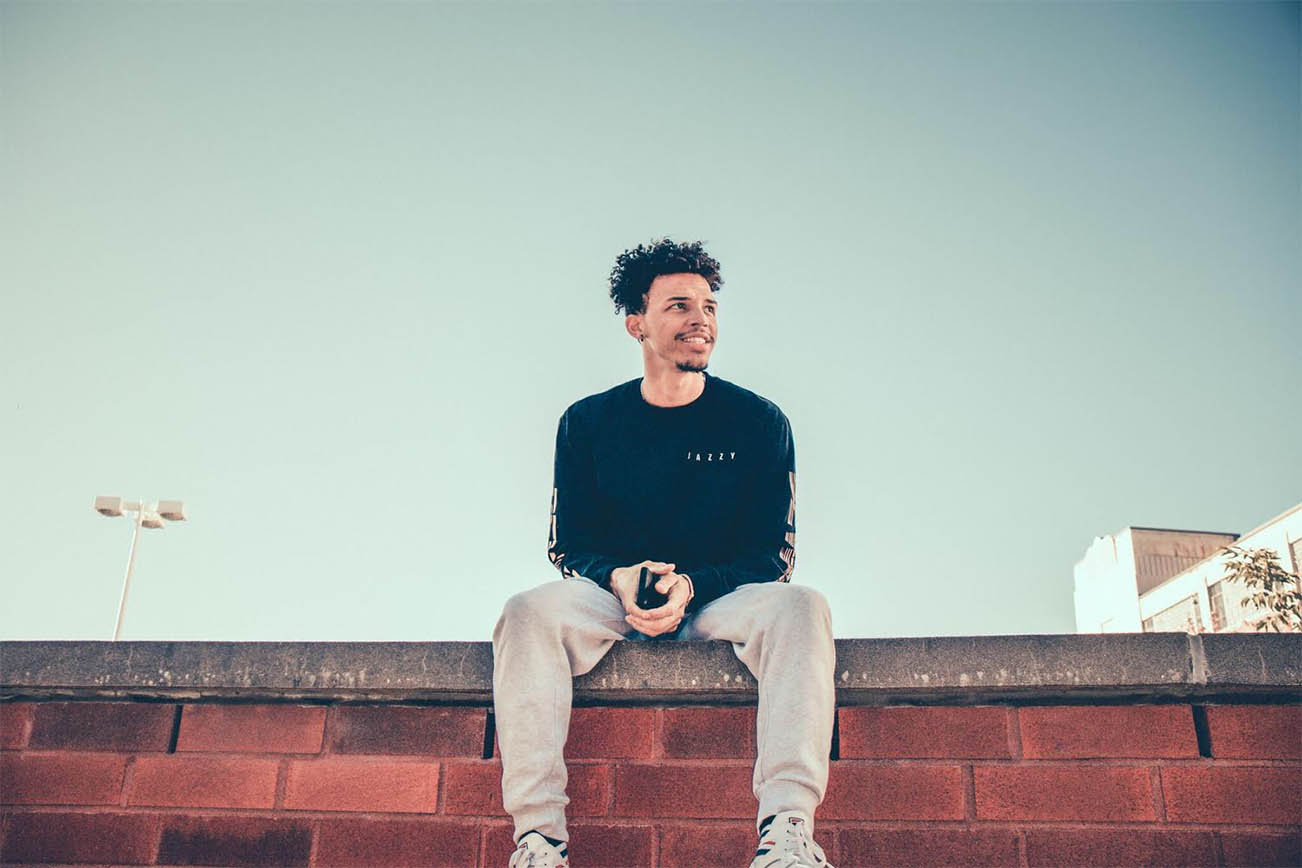 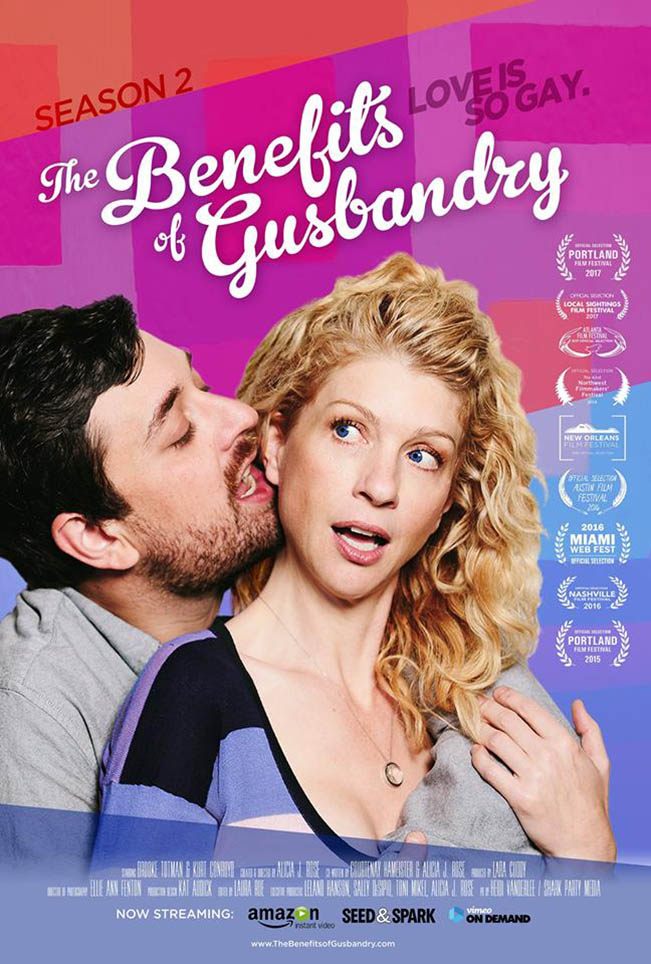