You might be asking yourself, “What is Gusbandry?” A valid question indeed. Is it a place? Is it someone’s title? Is it a state of mind? The answer is surprisingly all three. In this new comedic web series from Amazon Prime, The Benefits of Gusbandry explores a woman navigating adulthood with her gay best friend while they’re emotionally inseparable with no sexual strings attached. That’s right, it’s her Gay Husband, but they’re not actually married.

When Jackie (Brooke Totman) turns 40, she realizes that being a professional photographer may have made her the life of the party, but what happens when the party is over? This wild child turned trainwreck begins dealing with being a grownup for real with her partner in crime, River (Kurt Conroyd). Together they tackle loneliness, dating, sex, growing up, and the true meaning of love and friendship as a loyal team.

Season 2 sees Jackie learning the true meaning of “hate-fucking” when she runs into her ex-boyfriend and takes out her anger by going to bed with him. Once she learns that River hooked up with him too, the two of them immediately have to deal with getting tested for STDs, and of course, hashing out their feelings. After dealing with anti-abortion protesters, the free clinic, the idea that their sex lives could have real consequences, it calls for some serious drunk brunch talk.

The real magic of this web series is the unreal chemistry in the casting. Totman and Conroyd don’t just own their roles as Jackie and River, they embody them. The real thrust of the show is its ability to be relatable and believable rather than trying to glamorize the lives of imaginary characters. Instead of forcing this perfect pair of lovable misfits into chic jobs or high-class problems, the show works BECAUSE we see them react to situations we’ve all dealt with, even if it’s just emotionally.

If you’re looking for a comedy that’s down-to-earth, which still has a real heart AND real laughs, forget about cheesy sitcoms with stereotypical characters and a laugh-track. This is your ticket right here, and it’s the perfect comedy to watch with your partner in crime, no matter who they are.

Hear the rocking Hungry Ghost tune “Let The Healing Begin” from The Benefits of Gusbandry season 2. 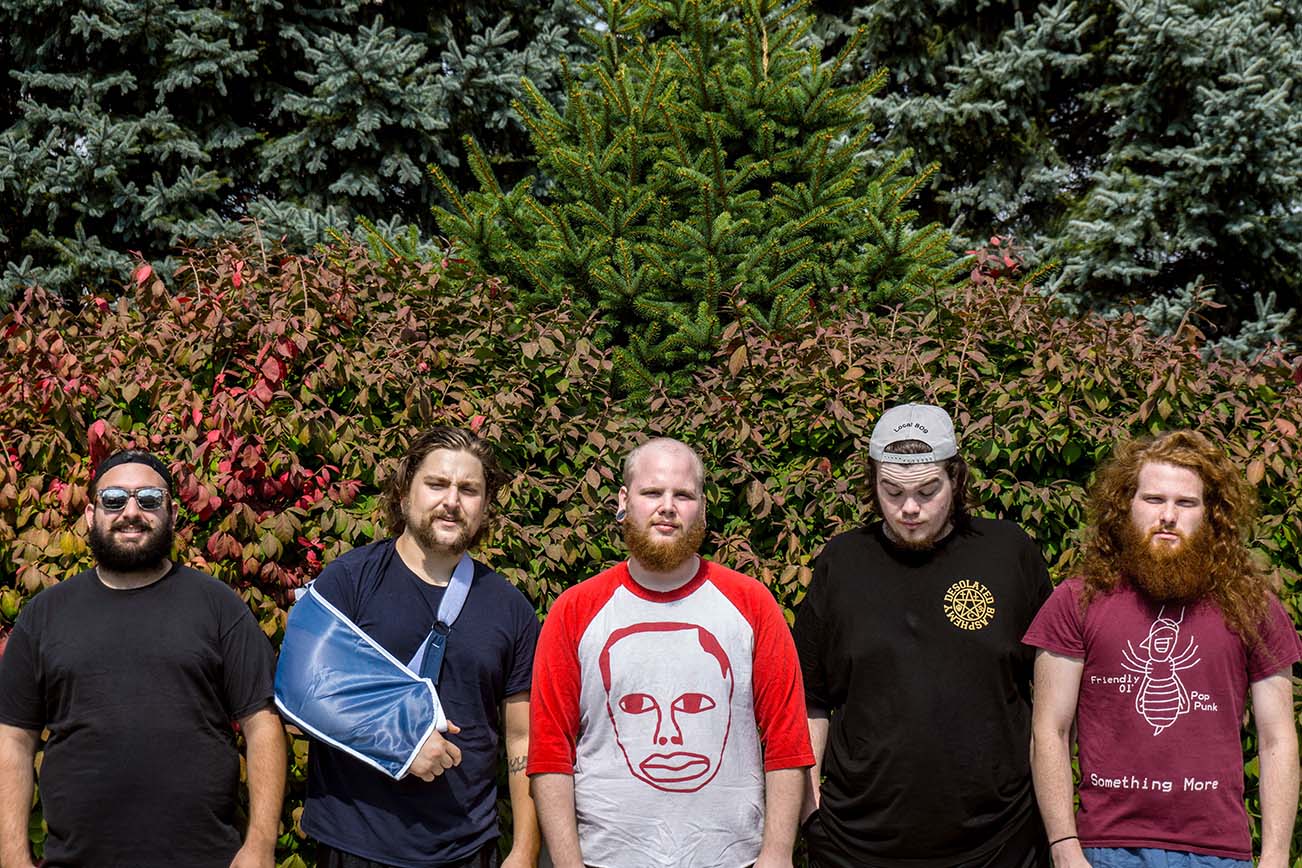