On November 17th, Toronto’s Brenda, a fairly new albeit powerful rock quartet, are set to issue their new 5-track EP Creeper (find it on Bandcamp here. The Dylan Frankland-recorded and mixed album was mastered by João Carvalho and features dope cover art courtesy of Nina Van Denbempt. The punk-inspired tunes have an overarching psychedelic sound that is better heard than described. All said, we’re stoked to not only offer this exclusive track-by-track run down of the album, but also a a full stream. Go on, get cracking.

01. “Children”
– Children the first released track of Creeper and is probably collectively our favourite song on the EP. We used a Roland Space echo throughout the whole record that we abuse a lot on guitar, vocals and by itself. We run a Death by Audio Fuzz War pedal on both guitars live but for this song and others we had to switch out for something less crazy. The fuzz war sounds fantastic live but is a bit of a pain in the ass to record as it has an absolute ton of high end.

02. “Beard of Bees”
– The fastest song on Creeper, and probably out of all our songs entirely with a generally quick recording process to match. We got some interesting sounds combining the space echo with a few other delays for the intro and the outro, including one that sounds like a dull bend at the start that sounds pretty sinister.

03. “A Tumble Through”
– We worked really hard to get some cool sounds on this instrumental song; we were excited to have something we can play with a ton after playing the stripped version live. We used a lot of panning with a granular delay that’s pretty amazing to listen to through headphones in a dark room. The pedal breaks up the signal and rearranges it with adjustable parameters and feedback- super fun to mess around with. A Tumble Through sits nicely in the record to break up the heavier tunes.

This is it! Stream the band’s new EP Creeper right here!

04. “Idiot Brother”
– One of the first songs we wrote. We doubled the vocals in all the songs, but it sounds pretty perfect in this tune. The way the vocals are arranged by themselves sound quite sinister and the staggering they have together when doubled really gives a lot to the eeriness hopefully evoked by them.

05. “The Watcher”
– It took us a long time to get some of the vocals right on this song. Dylan did some sweeping vocal reversal tricks that helped accentuate a couple of the transitions. The end of the song has some pretty awesome sounds made with the springs of a reverb unit. Definitely the more “epic” sort of tune which wasn’t initially intended, but in our opinion it’s a good way to end off the record.

Bonus. Exclusive insight into the studio and recording process.
– “We recorded the EP with Dylan Frankland who works out of a studio located in the west end of Toronto. We recorded the whole EP in a weekend early 2017, focusing on the bed tracks (mainly drums) on the Saturday and overdubbing on Sunday. Other than being a good friend of ours, Dylan is super chill to work with, has great suggestions and isn’t afraid to tell you what he thinks. We recorded without a metronome which we think gave the tracks more energy; we’re super uneasy around click tracks which usually ends up in 100 awful takes and a loss of confidence. We didn’t really like the thought of over mixing anything. The first song ‘Children’ was mixed and we all listened to it and thought it sounded way too fabricated, so what actually ended up in the final mix before master isn’t that far off from live minus the overdubbing.” 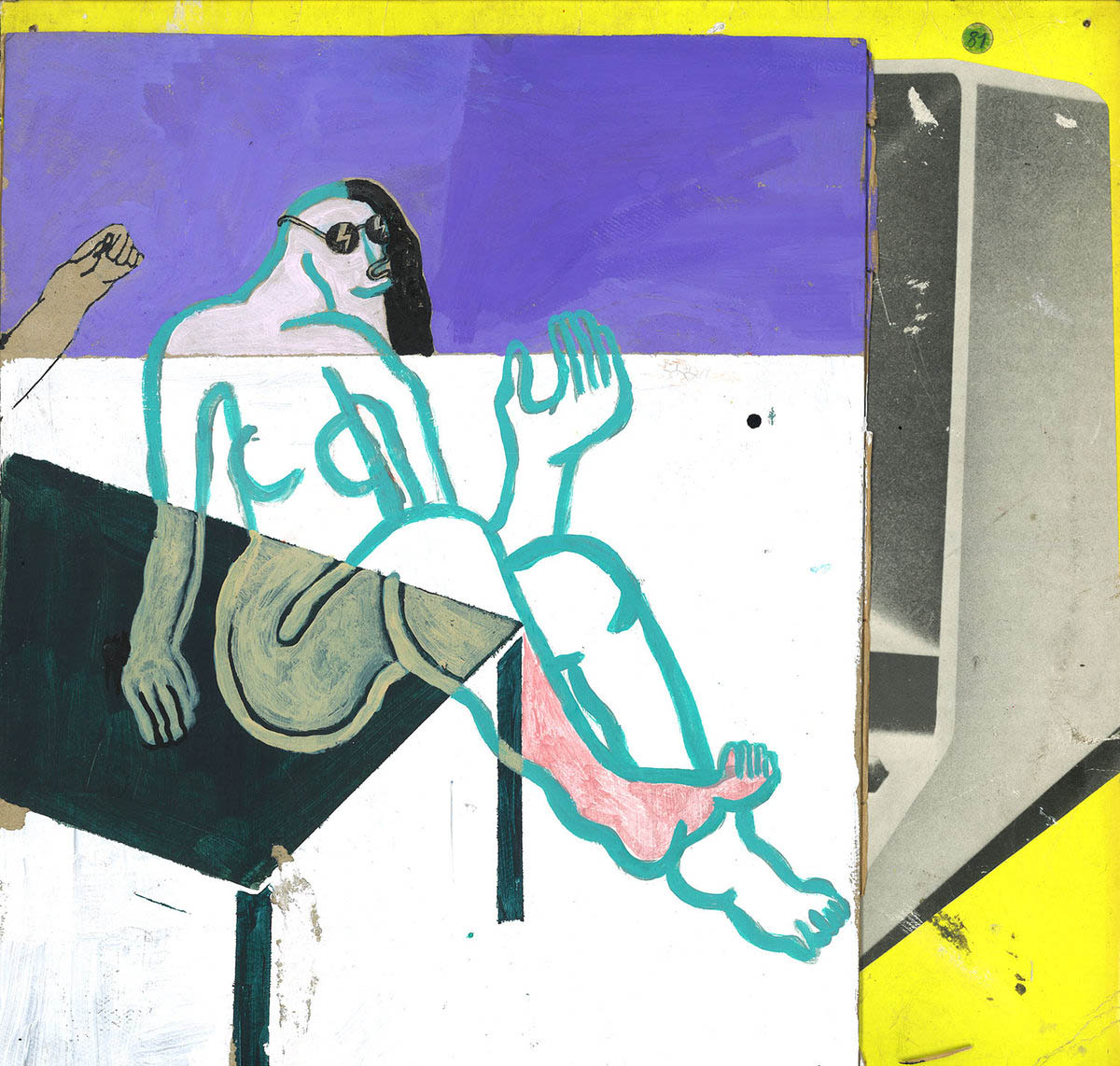 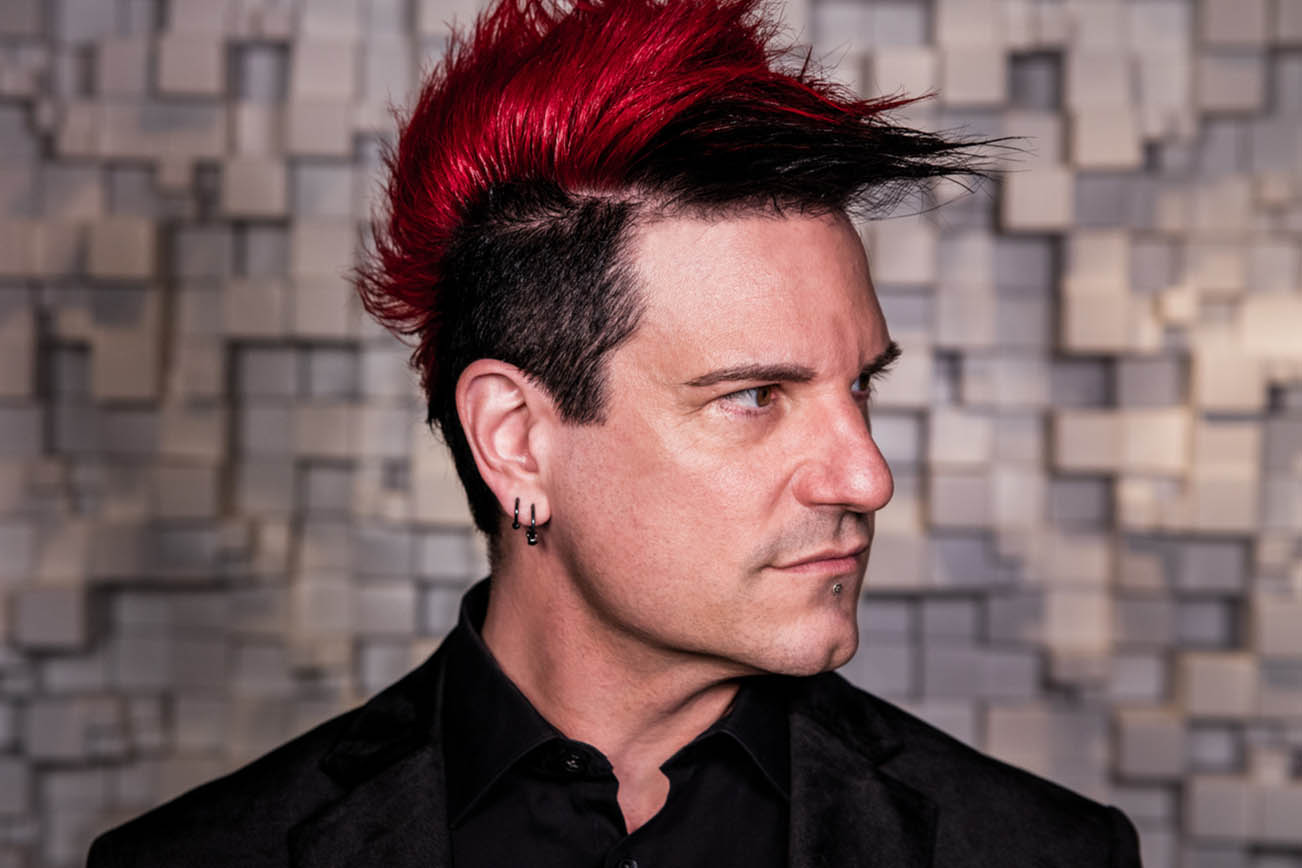 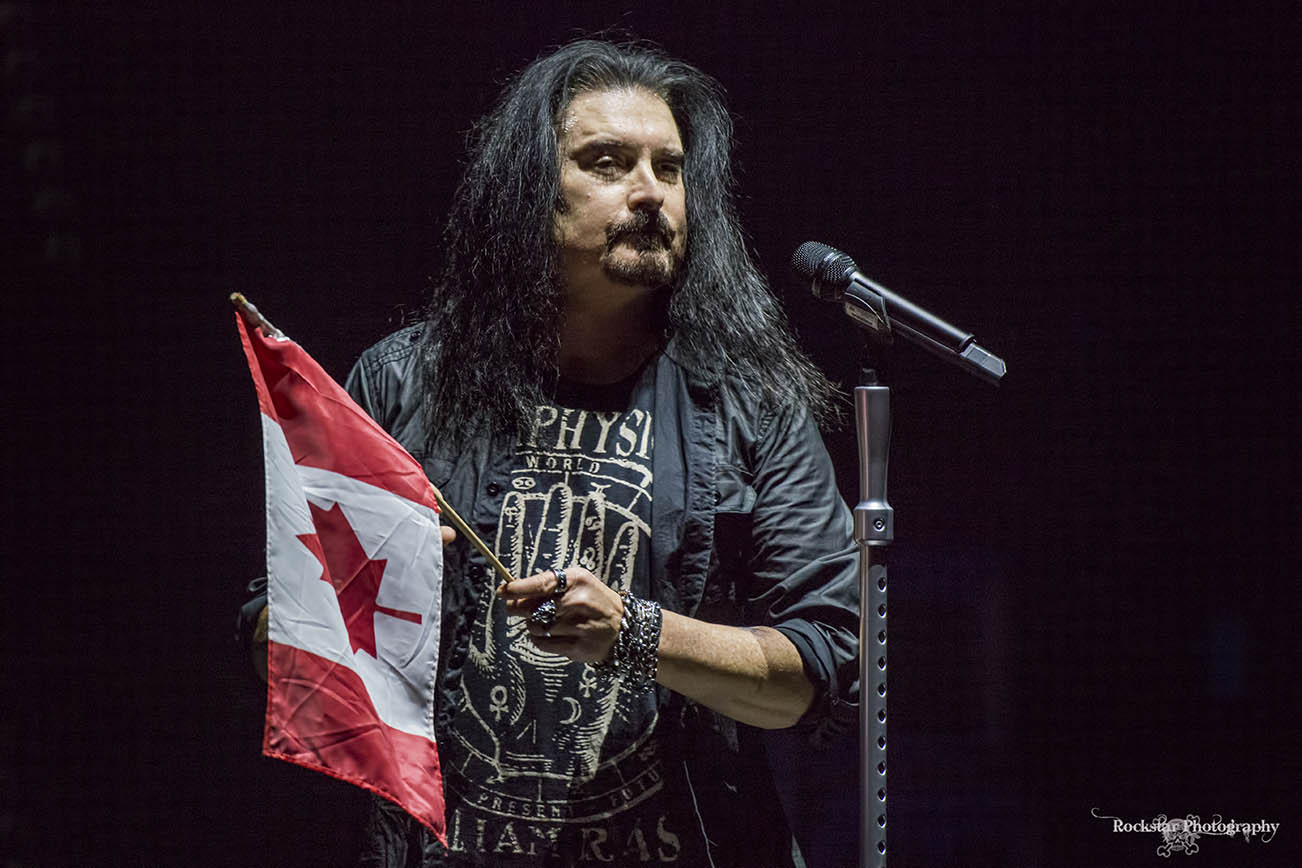