Long Island, NY-situated rock five-piece, Sir Cadian Rhythm, are hot off their track “Not Quite Done Yet” appearing in the game Nascar Heat 2 and ready to reveal another new single! Enter “Church”, a rocking jam (and rationale for digging this group) which tackles the topic of insecurities we all face.

Commenting on “Church”, the guys said: “The song is about a crisis of confidence. Indecision plays such a big role in our lives and in the paths that we take. We wanted the song to be as mighty and controlling as the emotion itself. Sonically, we wanted the vocals to be grand and regal like the ones you would hear resonating in a church. We wanted an epic and ambitious journey about self-doubt and uncertainty.” 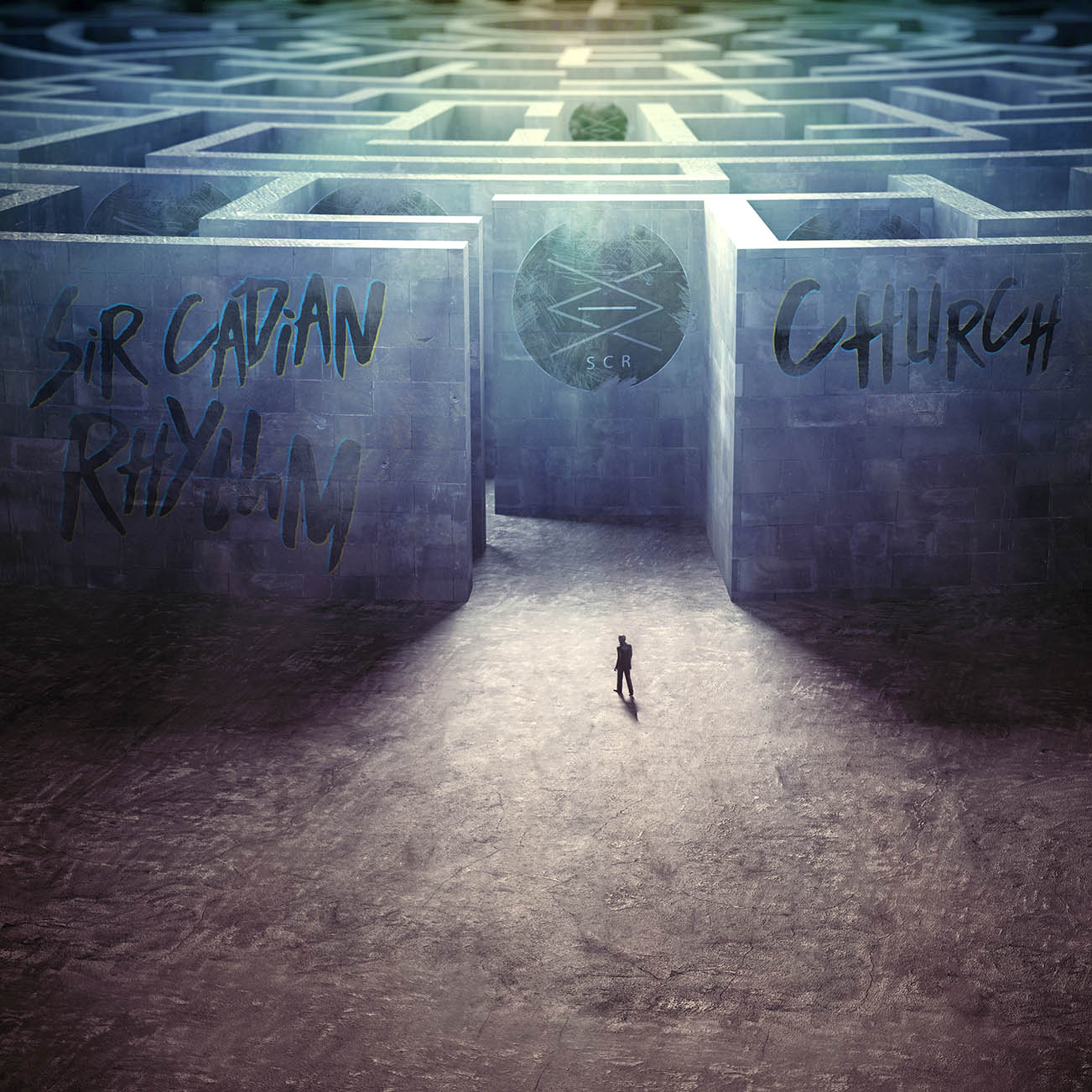 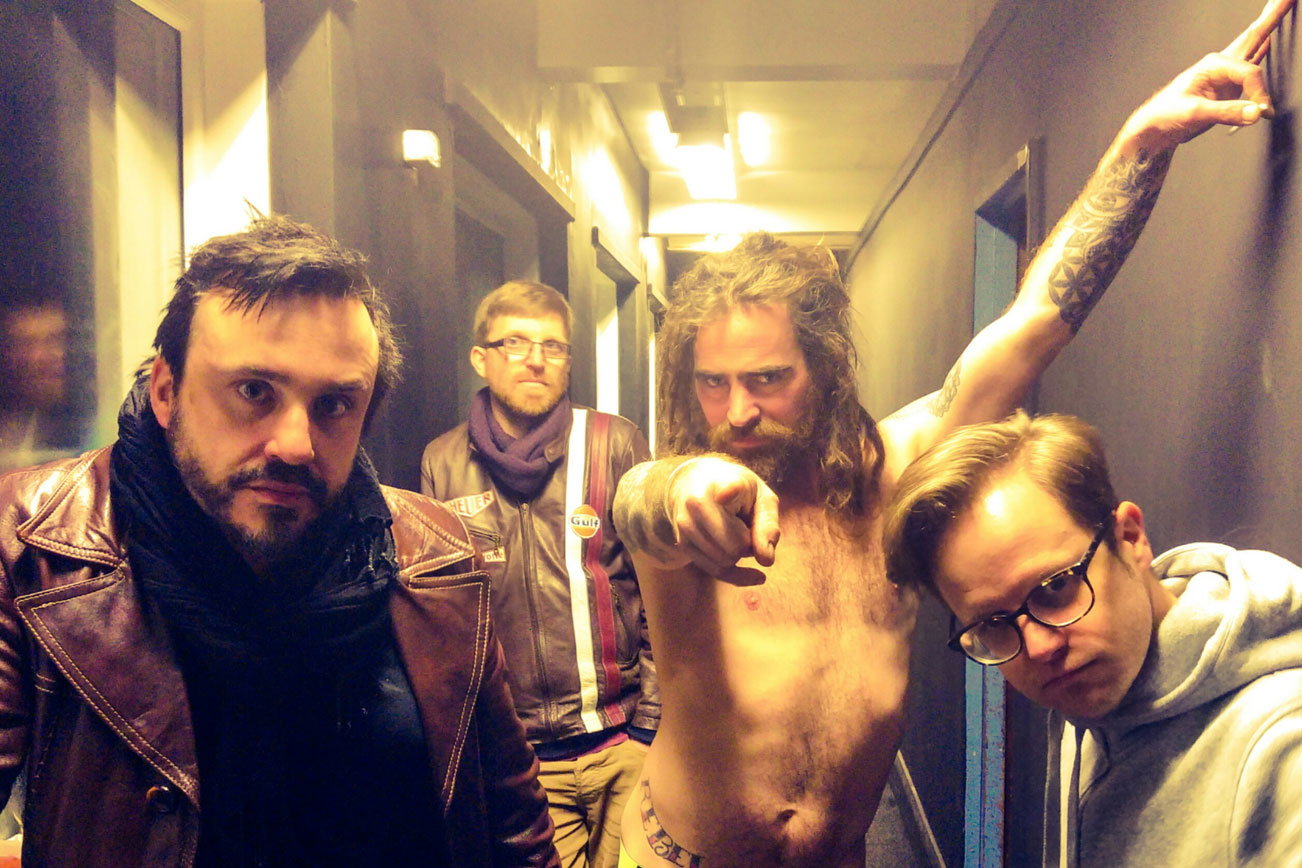 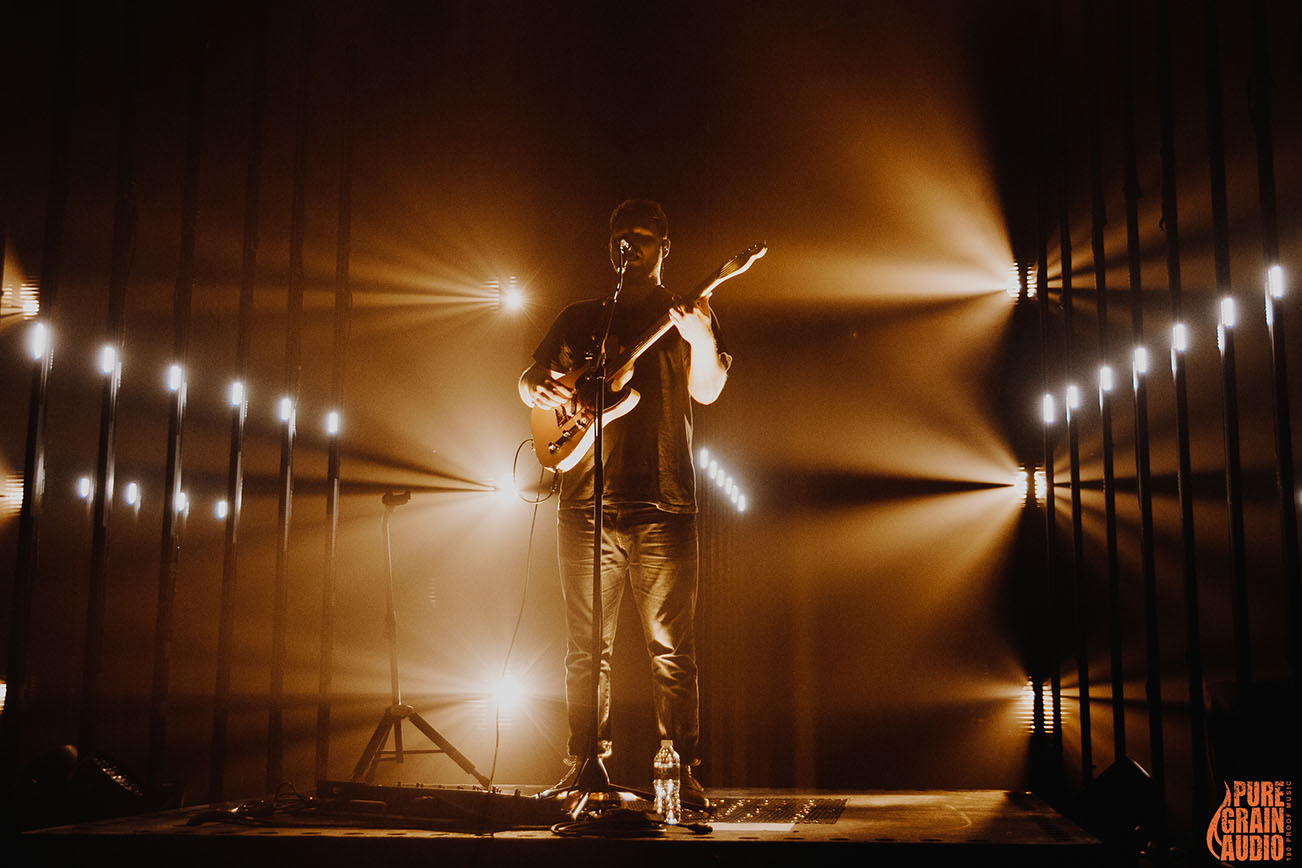