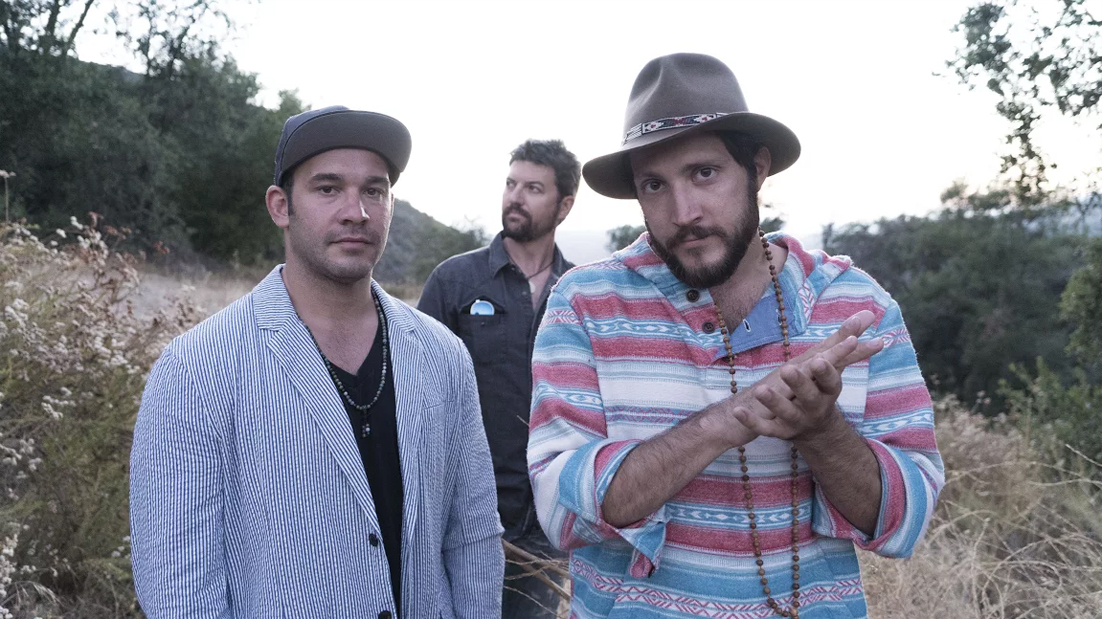 Broken Stems, a band formed in 2011, was on the verge of collapse just 7 months ago. Their bass player had just quit, their drummer had to move back to Vermont for the spring and summer, and their lead singer was about to have a baby, which historically doesn’t blend well with a touring rock band. Today, they’re premiering their new video for, “Rest Assured” right here!

The three remaining members decided to get together just for fun to jam out in their old practice space and see what happened. They expected very little to come of it, more of a “let’s have some beers” kind of a practice. But something magical happened on that night. Brad Sweet (keyboards) set up his bass amp to really crank the bass notes on the keys and Jesse Gawlik (guitar/singer) turned up his octave peddle to fill in the low end from his guitar.

They started playing and within the night they wrote the song “Rest Assured”. More of a reassurance to themselves that things would work out in the end; have faith in what you’re doing because we’re heading for blues skies.

That was in the spring of 2017, a lot has happened in just a few months and the world right now more than ever could use some reassurance. The calming words sitting over roaring electric guitar solos that collapse into moody dynamic verses sets a classic tone of rock and roll.

This is the first single the trio has released together of 5 new songs they recorded in Joshua Tree in a cabin that a friend let them use. The recording was self-produced and recorded by the band and surely lays a foundation of things to come for the San Diego blue-rock band. Once you’ve checked out the video make sure you head over to this link to purchase the track. 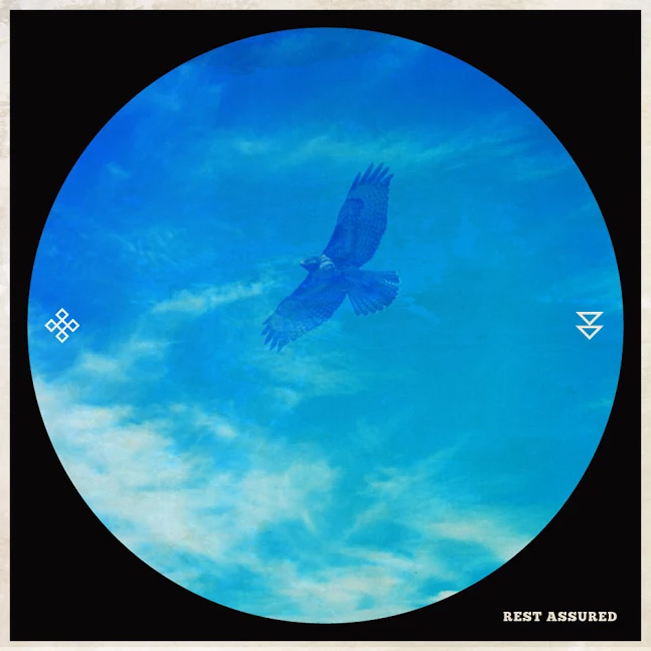