Hard Luck Bar, an intimate, hidden space that I had to climb two flights of stairs to get to, was plastered in stickers and black paint–the perfect kind of space to welcome Surfer Blood on August 16th.

The first openers, Passport Radio, was a local band from Toronto (whose recorded songs reflect that with echoes of subway announcements). Reminiscent of both Beach Fossils and the Menzingers, they provided a strong start to the evening and fit well with the out-of-the-way feeling of the bar.

Katie Von Schleicher, the second opener, is touring with Surfer Blood across North America to promote her second album, Shitty Hits, which came out a few weeks ago. Her ethereal voice soared above the crowd, and her sarcastic tone would appeal to fans of Angel Olson or Mitski.

Another advantage of having such a small venue: there was a quick turnaround between shows. The crowd cheered and raised their beers when Surfer Blood came on. I had seen them two years ago at the Drake Underground, and in contrast, this show felt much more intimate and low-key. Lead singer JP appeared relaxed, appearing onstage in a button-up covered with palm trees (and the same earplugs I had on).

Throughout the show, it was clear that this was the act of a band who has already played together a lot and is well-coordinated. They played several songs from their most recent album Snowdonia, out earlier this year, as well as old favourites from their former albums, such as “Demon Dance” and, to end the night, “Swim”, their first hit.

For the most part (other than one girl who appeared out of nowhere and began headbanging violently for the last three songs) the crowd was appreciative but quiet. The high point came throughout “Take It Easy”, JP’s self-proclaimed favourite song, as he clambered through the crowd, stopping to take a sip of someone’s beer. Their last night in Canada (and their drummer Tyler Schwarz’s birthday, to whom the crowd sang) was well spent.

DEAD STARS Are “Smarter” Than You in New Song Stream so Shut the F Up! 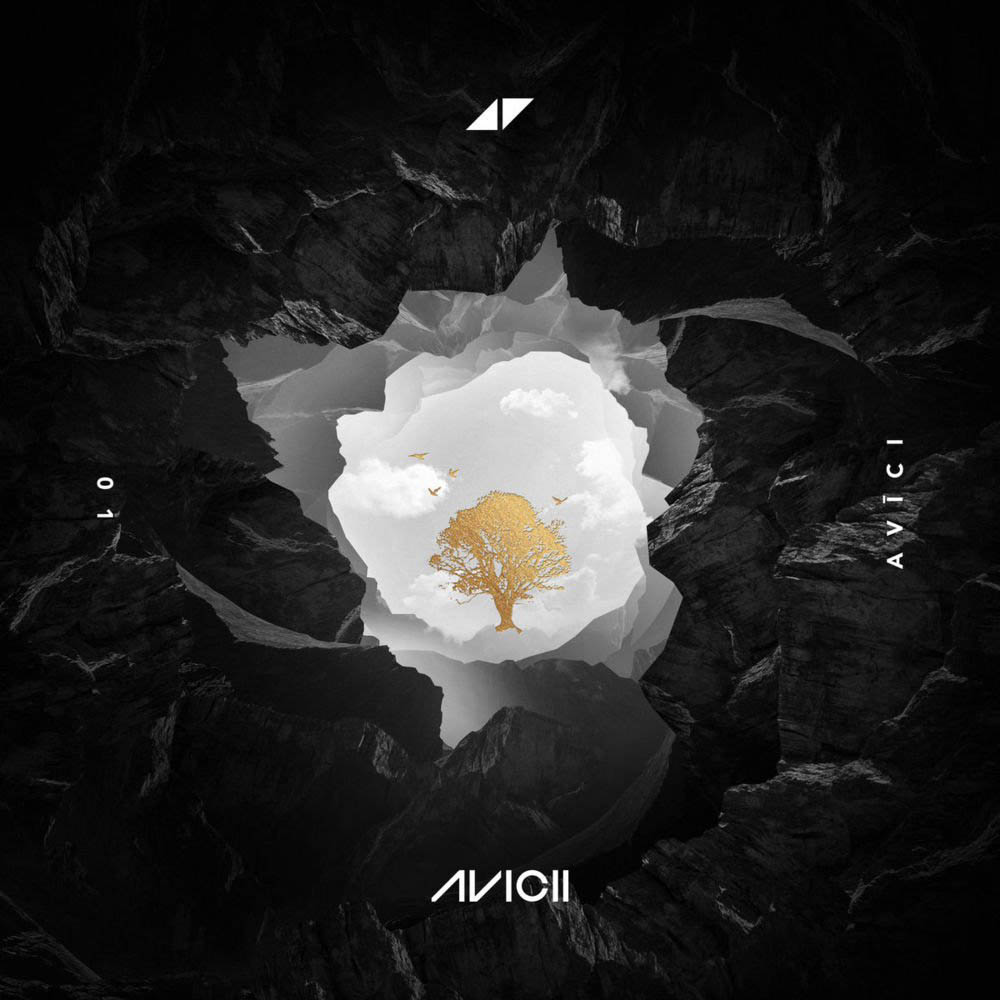