Released on August 2nd and taken from the upcoming EP Misery in Memories, slated for a August 18th release, we’re pleased to offer a free download of the single “Forgotten in Time” from Seattle’s modern metal group ReEvolution.

Surprisingly, these guys formed as recently as last year! We didn’t believe when we heard the sound quality and musical proficiency, but it’s the truth. Give ReEvolution some of your time, they’d appreciate it and are only going to get better.

While recently chatting with the band, vocalist Brandon Sawin, said of the single, “‘Forgotten in Time’ is a song about hate, it’s about fear, but most of all, its about overcoming the darkness inside us all.” 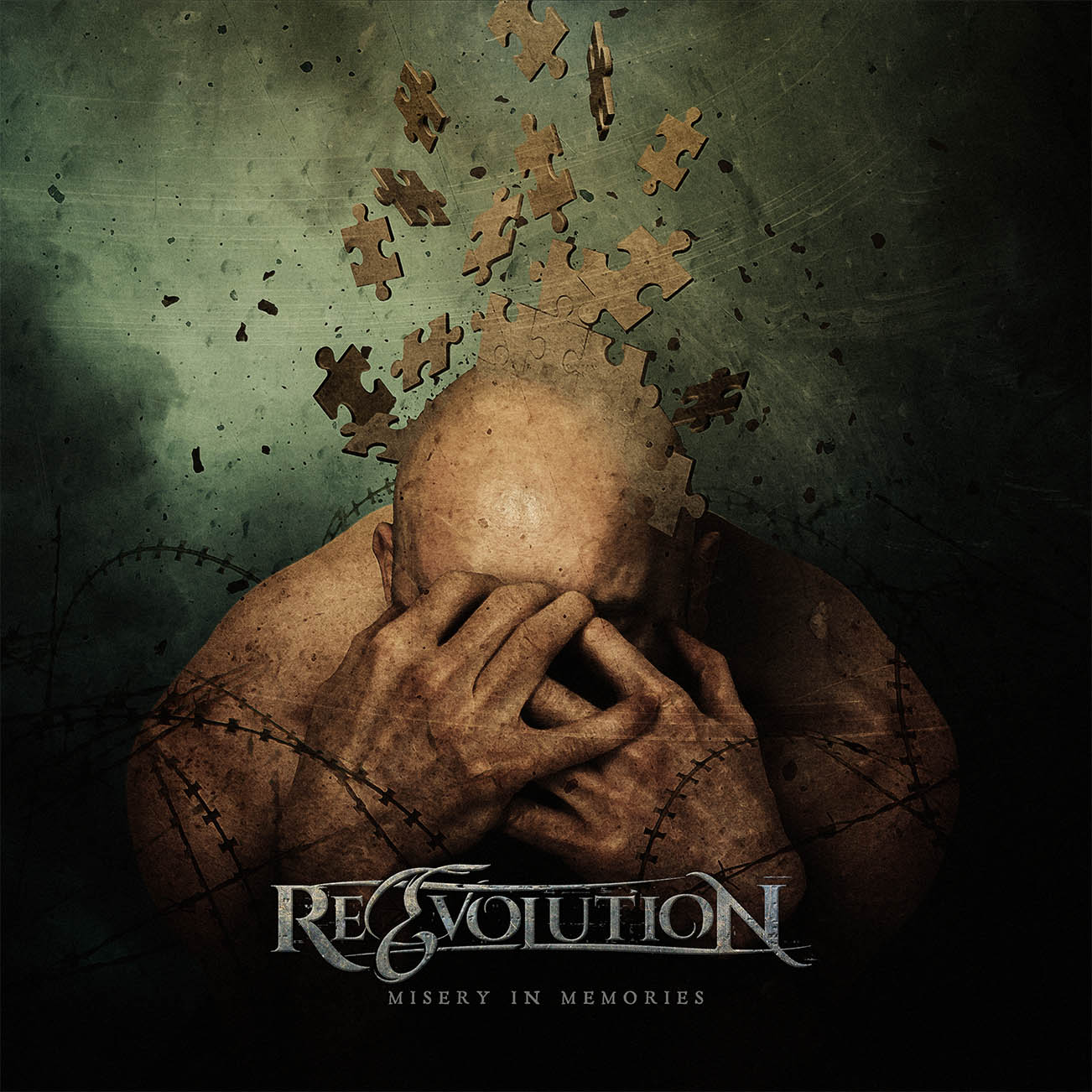 GWAR Interview on Hippies, Horror Movies, Trump and Space Travel – Metal or Not? #030 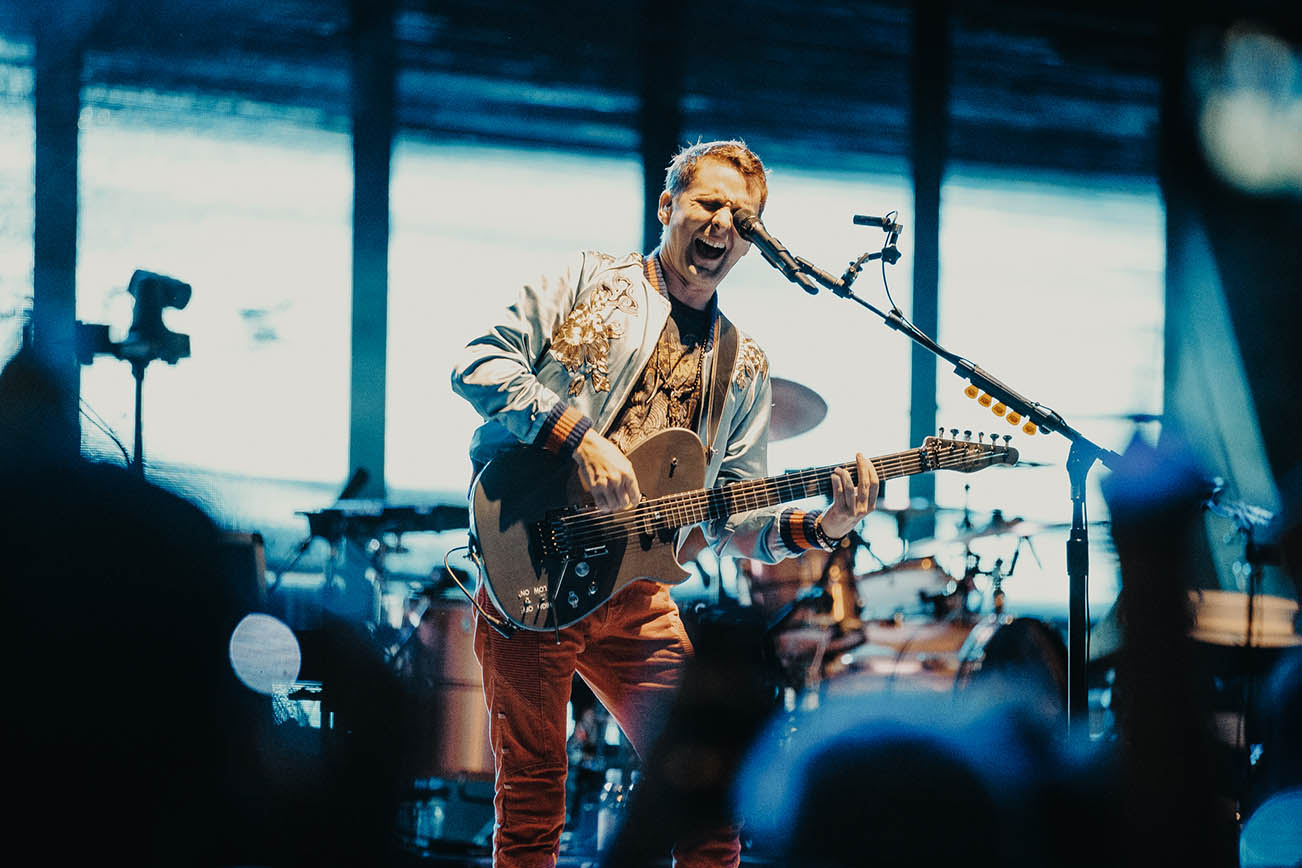