Little Seoul, Los Angeles is home to the stellar rap prospect Paul Foster who on July 28, 2017, delivered his debut 9-song offering of chilled-out hooks and rhymes, God’s Only Oppressed Kid. The GOOK album can be purchased via iTunes and streamed in full below, but we’re also offering a free download of the single “Through the Pain” which features labelmate Shuakeem and production by Stoney Willis.

Paul dropped us a note via email with a quote about the single: “So l named the tape that bc l felt like God always gives me the hardest roads and obstacles, when it comes to life in general. Especially during my youth where my life was a complete mess.. Losing my mother when l was 14 to a fire, having to get adopted by my 19 yr old sister at the time, being in a foster home, jumping house to house, living in rough neighborhoods and environments stricken w drugs and poverty. Having to go thru all that before the age of 17, l knew this was the right title.. l feel like this tape is long overdue but lm glad we put it together the way l want it. The homie Stoney Willis handles most of the production workload and my labelmate Shuakeem is the only featured artist.” 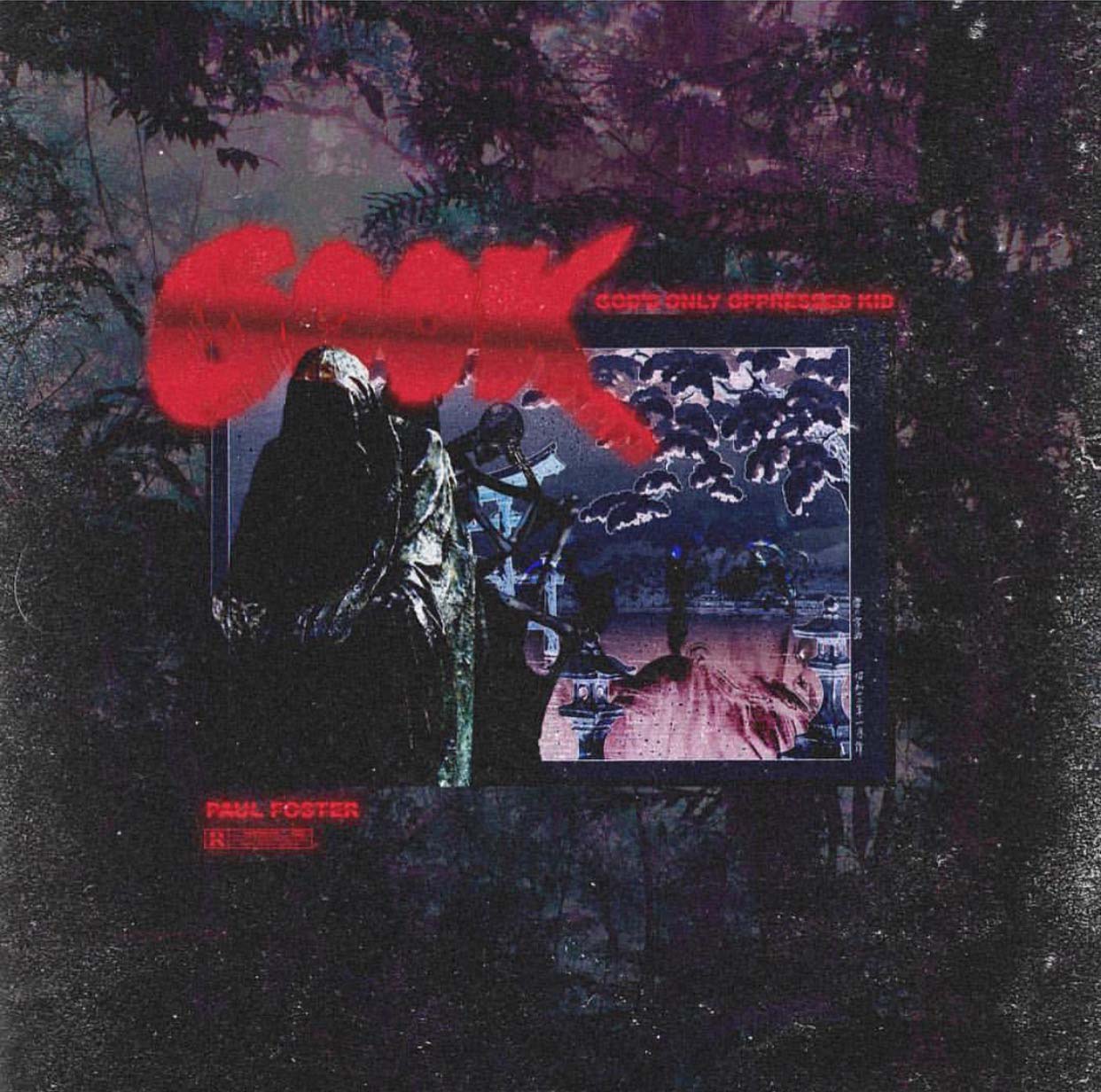 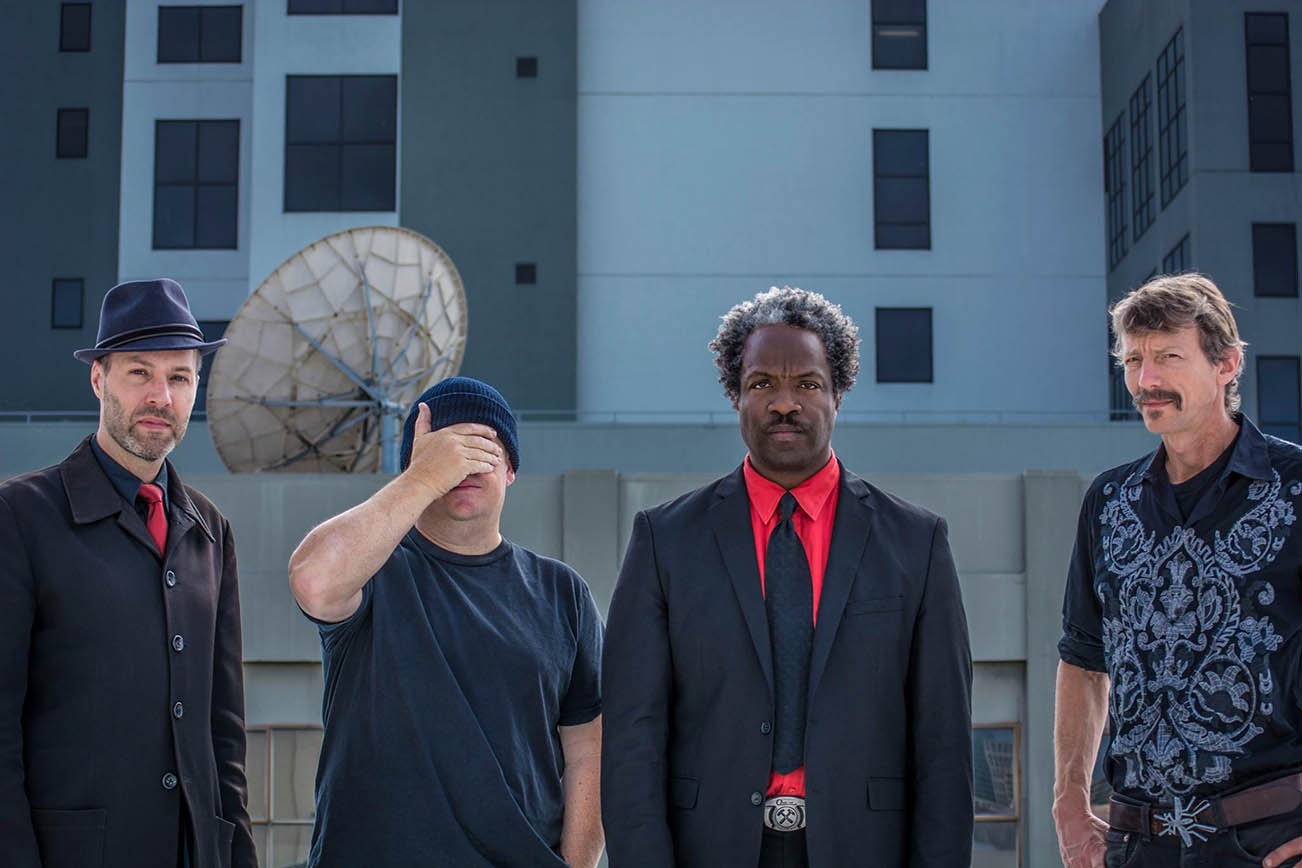 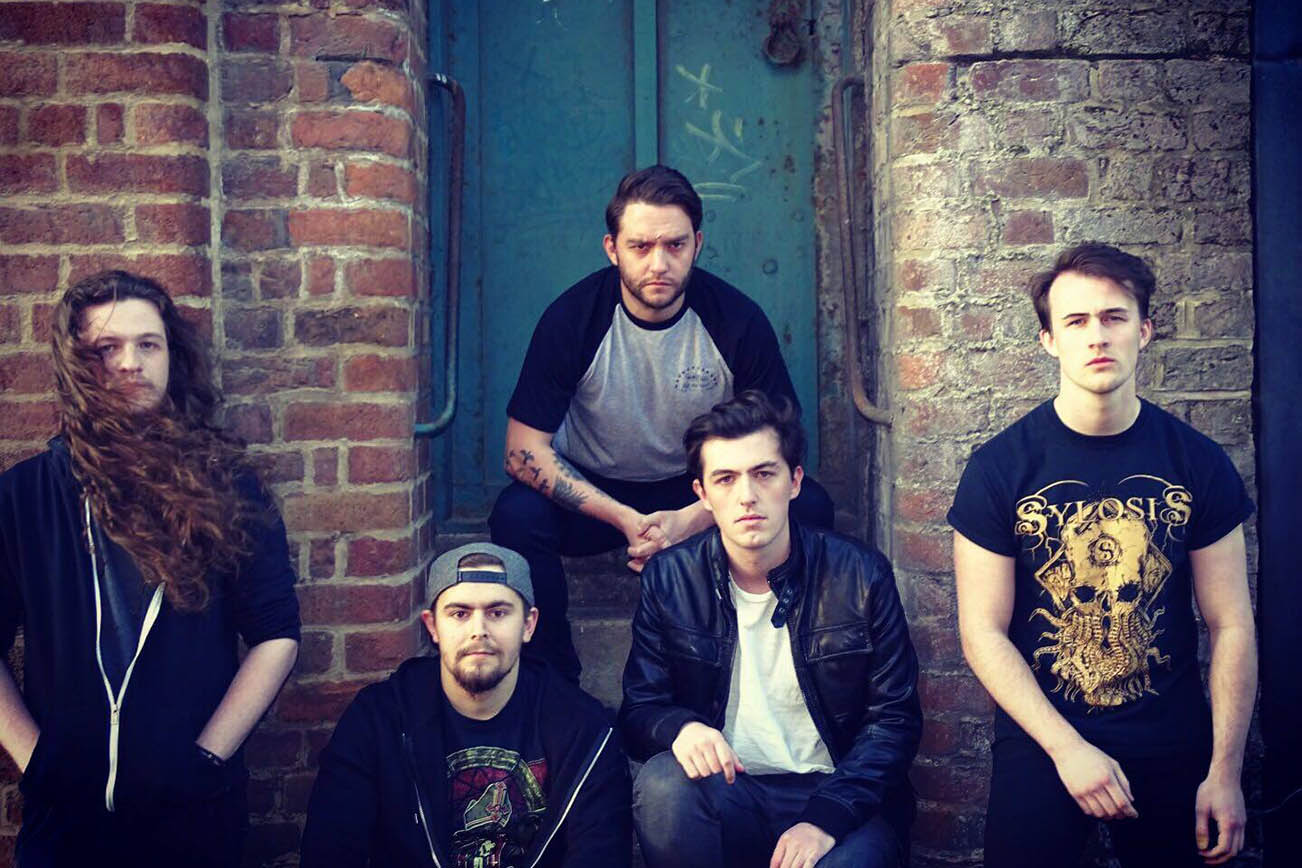