“Small Town” is our latest free song download and it’s thanks to the Edmonton, Alberta indie rockers Hewson Grey. The band started in 2014 in a pretty unique way. Comments singer and guitarist Joe Paonessa, “Through the blizzard I could barely make him out. Slender with a hat, gloves and boots, he trudged through the snow like a soldier on a mission and he was loving every minute of it.” Paonesssa is referring to guitarist Stuart Bell whom he stumbled upon during a blizzard on a cold January night in 2014. Noticing Paonessa on his way to a jam, labouring through the snow while driving along, he stopped and offered a ride and things got started from there.

Hewson Grey released their first single “Dancing In The Rain” on a split 7″ record in June of last year which went on to be nominated for “Single of the Year” in Banks Radio Australia‘s Indie Music Awards. Their debut EP Montes et Mare followued that September and received a lot of airplay on college radio across Canada, including CJSR Edmonton and CFBX Kamloops where the EP charted to #7 and #15 respectively on the Exclaim Earshot charts. The band is performing some dates this summer in Alberta and Saskatchewan, with plans to hit the studio soon after. Expect something new by next spring from this emerging band. 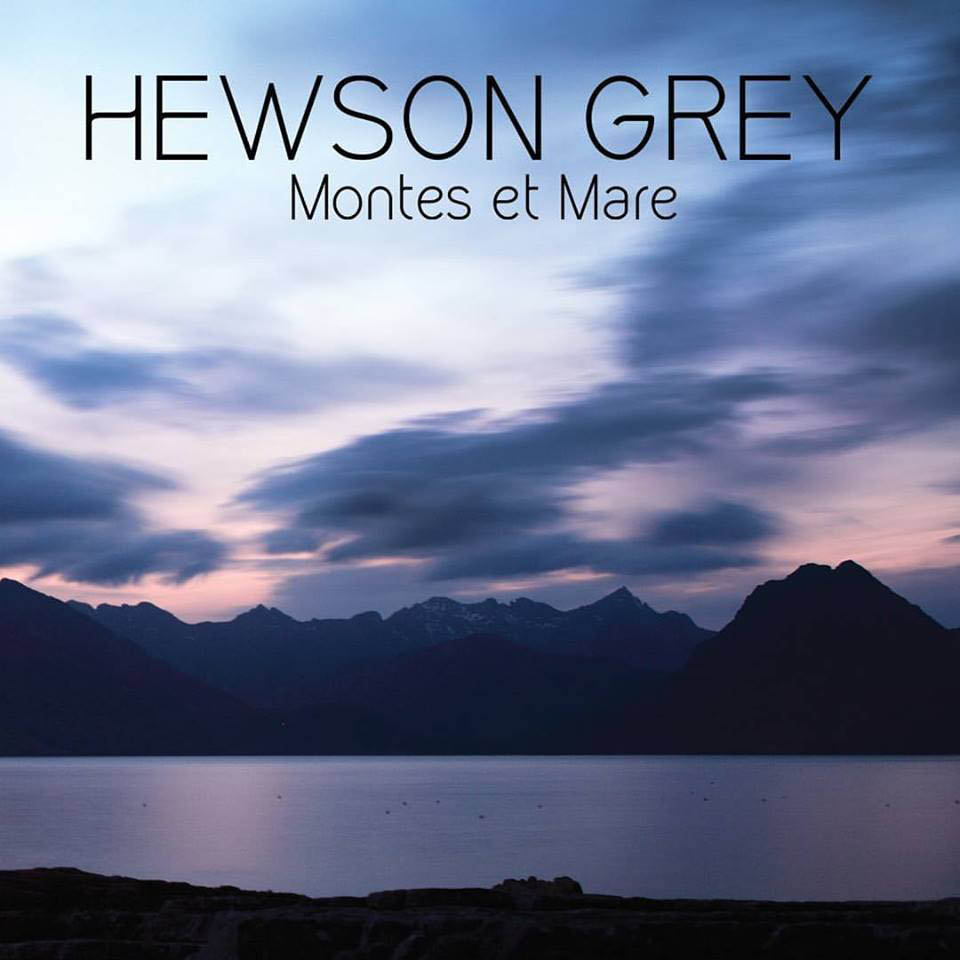 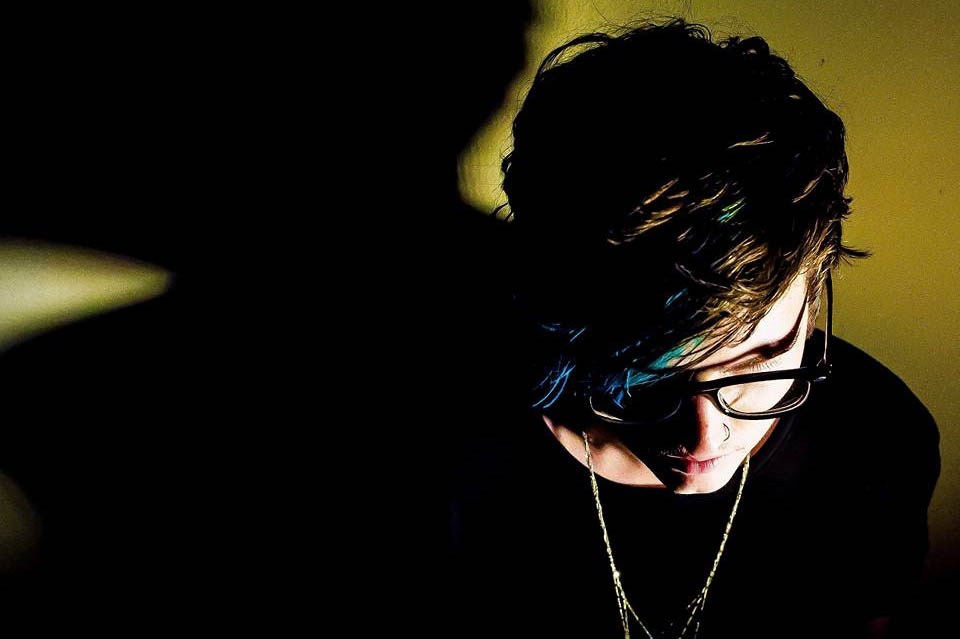 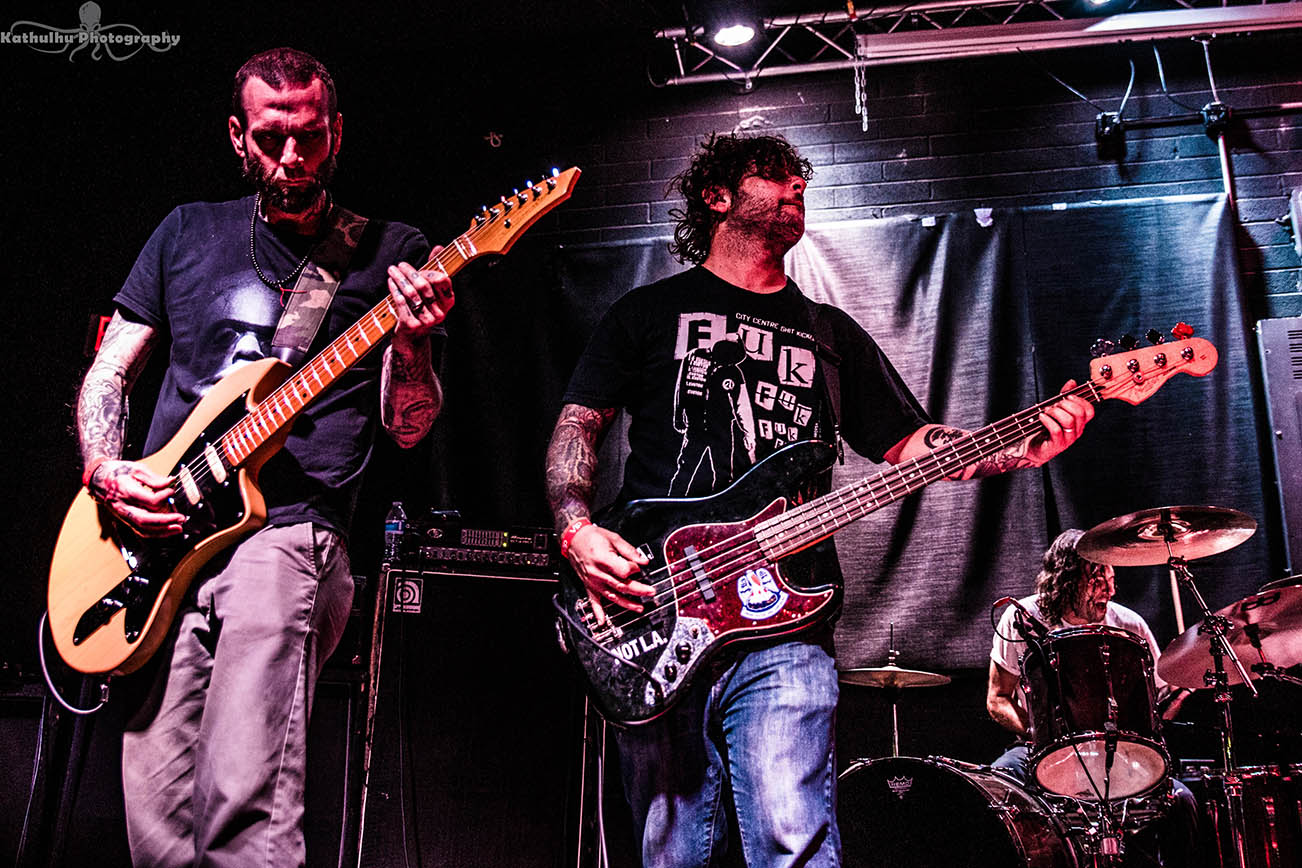