During the year 2014, in a small English town known only as Liverpool, five guys (four of whom look identical, one of which looks like a clean-shaven Sasquatch), decided that their musical proficiency was apt enough to be merged into some sort of sonic hell. Well, regardless of what you deem to be “quality” music, these blokes won’t give a shit. Serperus have worked hard as hell, they’ve written, recorded and even gigged all over, and they can be justifiably proud of their May 10, 2017 release, Infernal Seasons. Part metal, part heavy rock, it’s all good. Check out a free download of the single “Divulge”.

You probably don’t care, but the band insisted we share their thoughts on the track… “‘Divulge’ was the first single we released from the EP Infernal Seasons. It is one of the fastest and most intricate songs featuring lots of twists and turns throughout. It is our personal favourite to play live and it is perfect to showcase what Serperus are all about.” 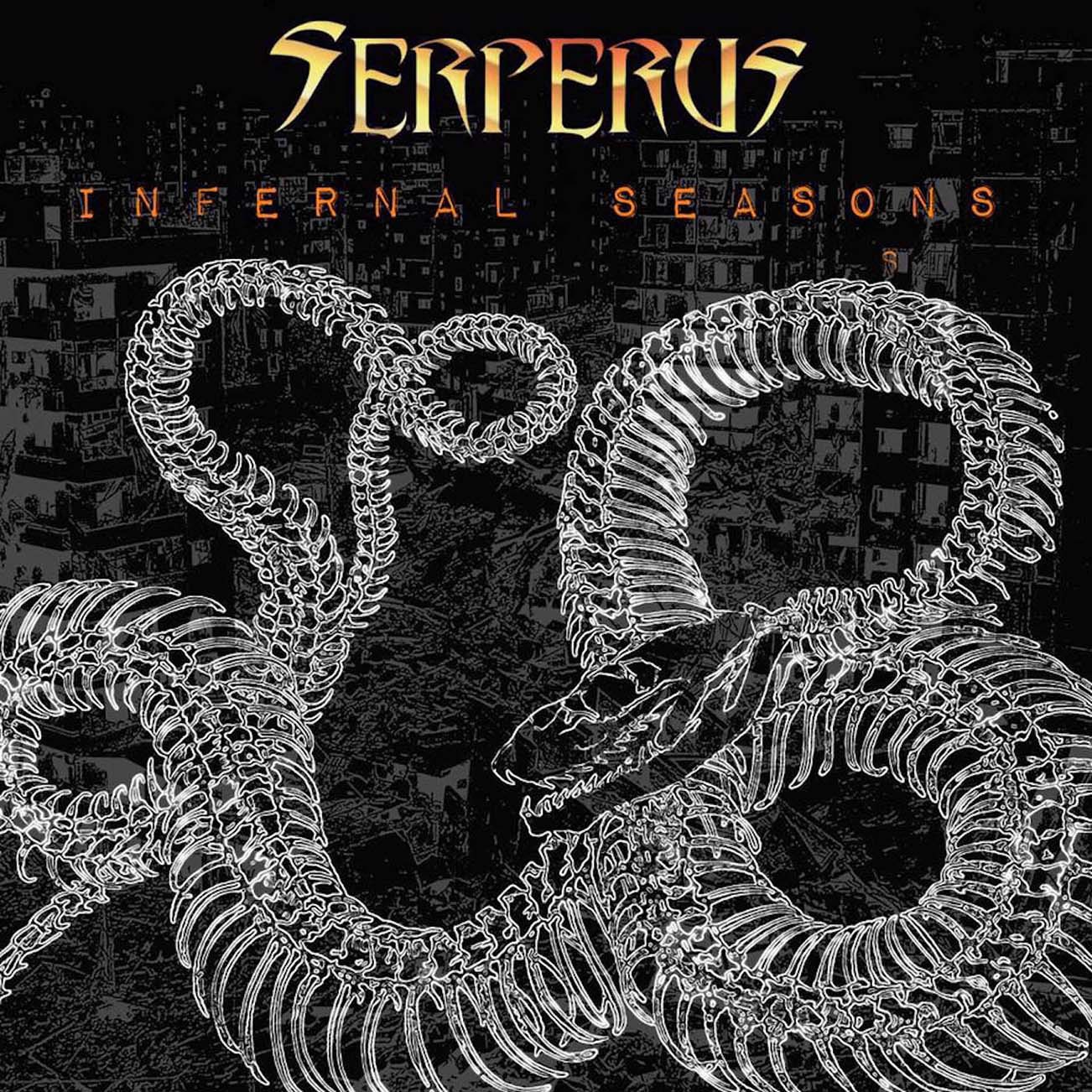 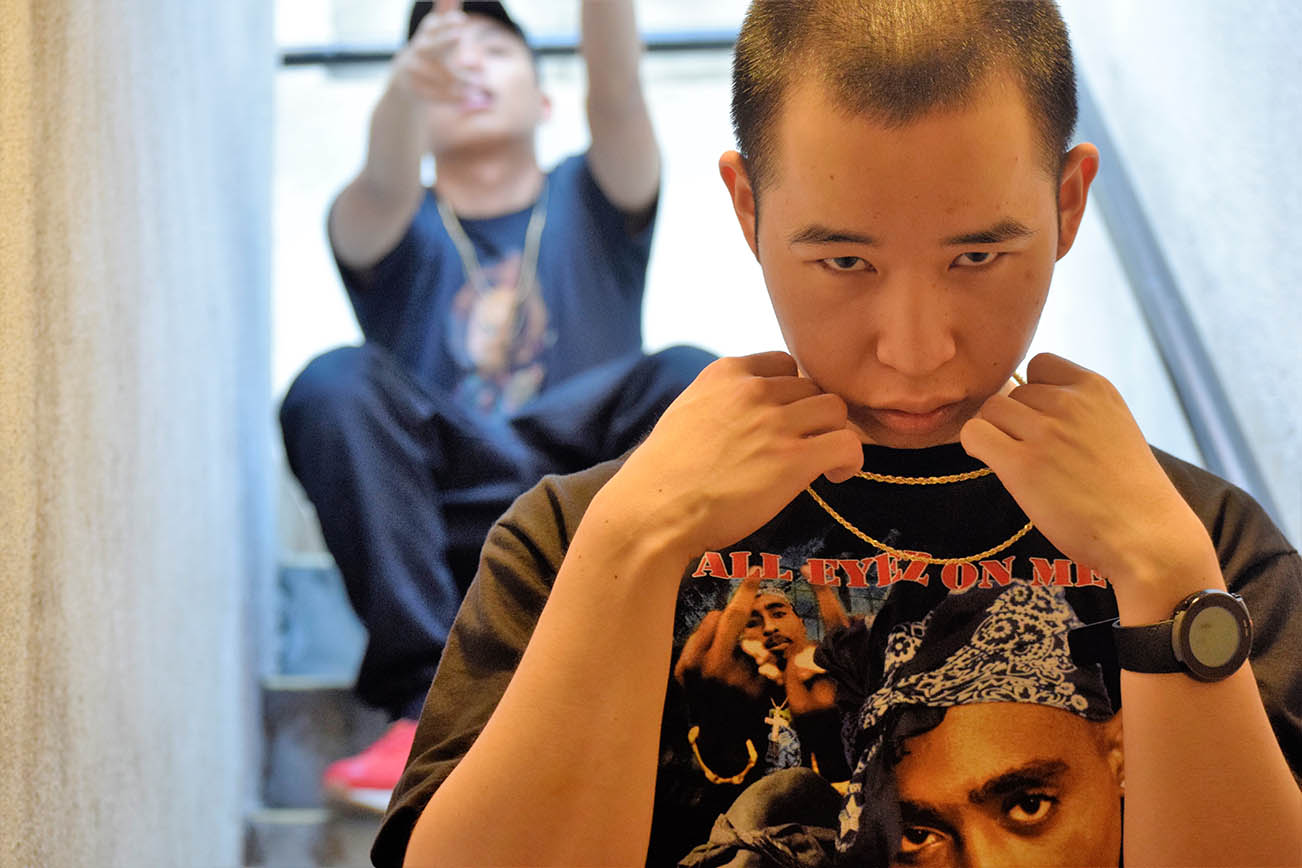 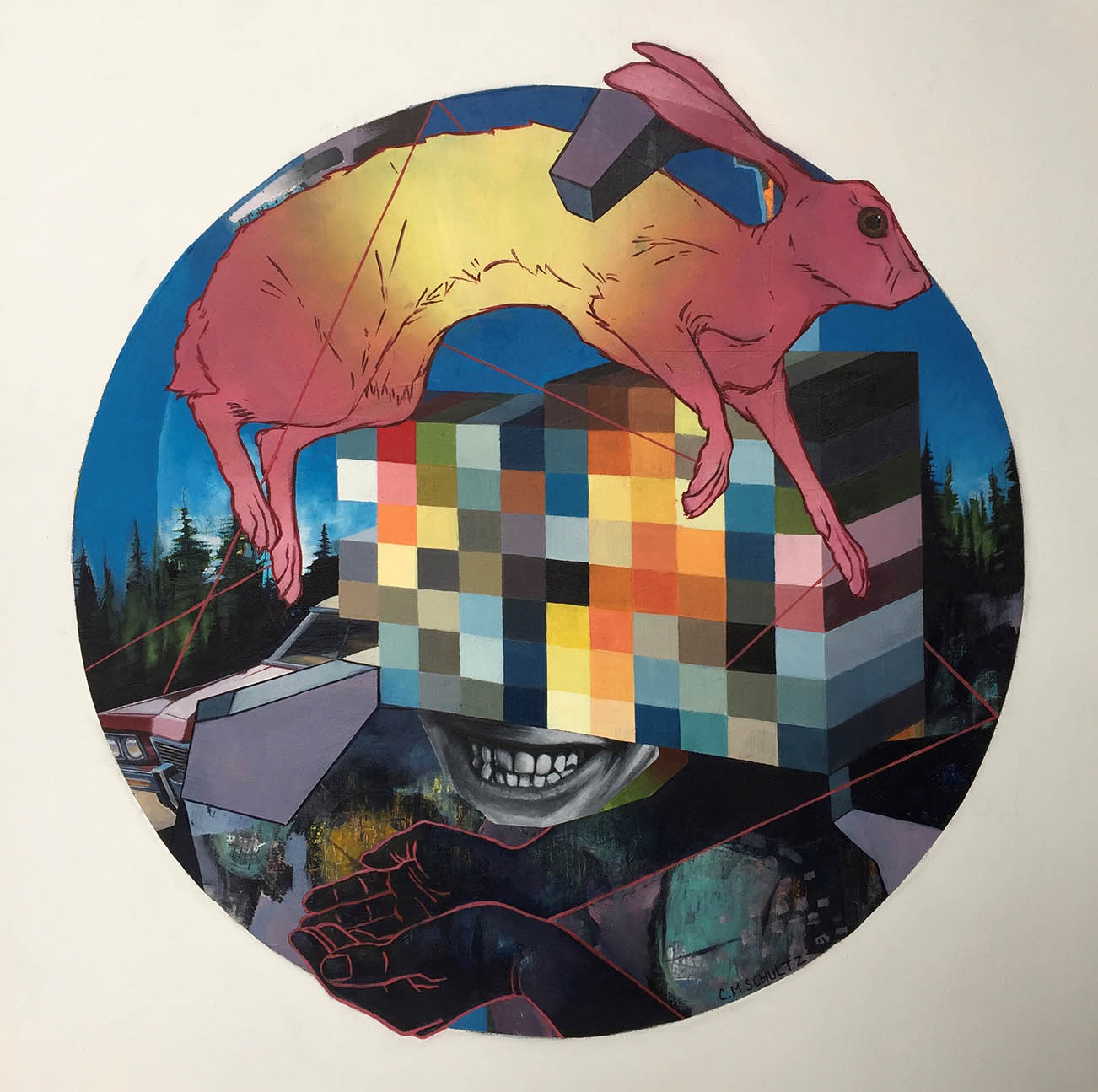