About the song, Lionize’s Nate Bergman explains: “”Fire In Athena” is very important to us right now because of the socio-political climate in the US at the moment. The song was inspired by a neighbourhood in Greece called Exarcheia. In 1973 a violent clash between a brutal dictatorship came to ahead when tanks crashed through the walls of the Polytechnic Art College in the neighbourhood – killing students who were peacefully protesting and existing as artists. There were massive riots and the neighbourhood became a symbol of art, freedom and unity – to this day – the police, army and major corporations including banks are not welcome in this place. Everywhere you go in the blocks of Exarcheia is music, art, dancing, drinking and people living freely. We learned about the history of this place that dates back to the 1860’s when the first uprising happened within the city limits.”

He continues: “The song was written around the time of the US Presidential election and we started to see the danger in the rhetoric that was being spewed about causing high tensions across our country. In light of the recent events in Charlottesville the band feels the song sends a message of hope and strength and ultimately tells the story of an uprising and a call to arms for those that believe in peace, love and music. Spending time in Greece really inspired the band to examine what our version of Democracy really is and how it compares to several other countries we’ve been to on tour.” 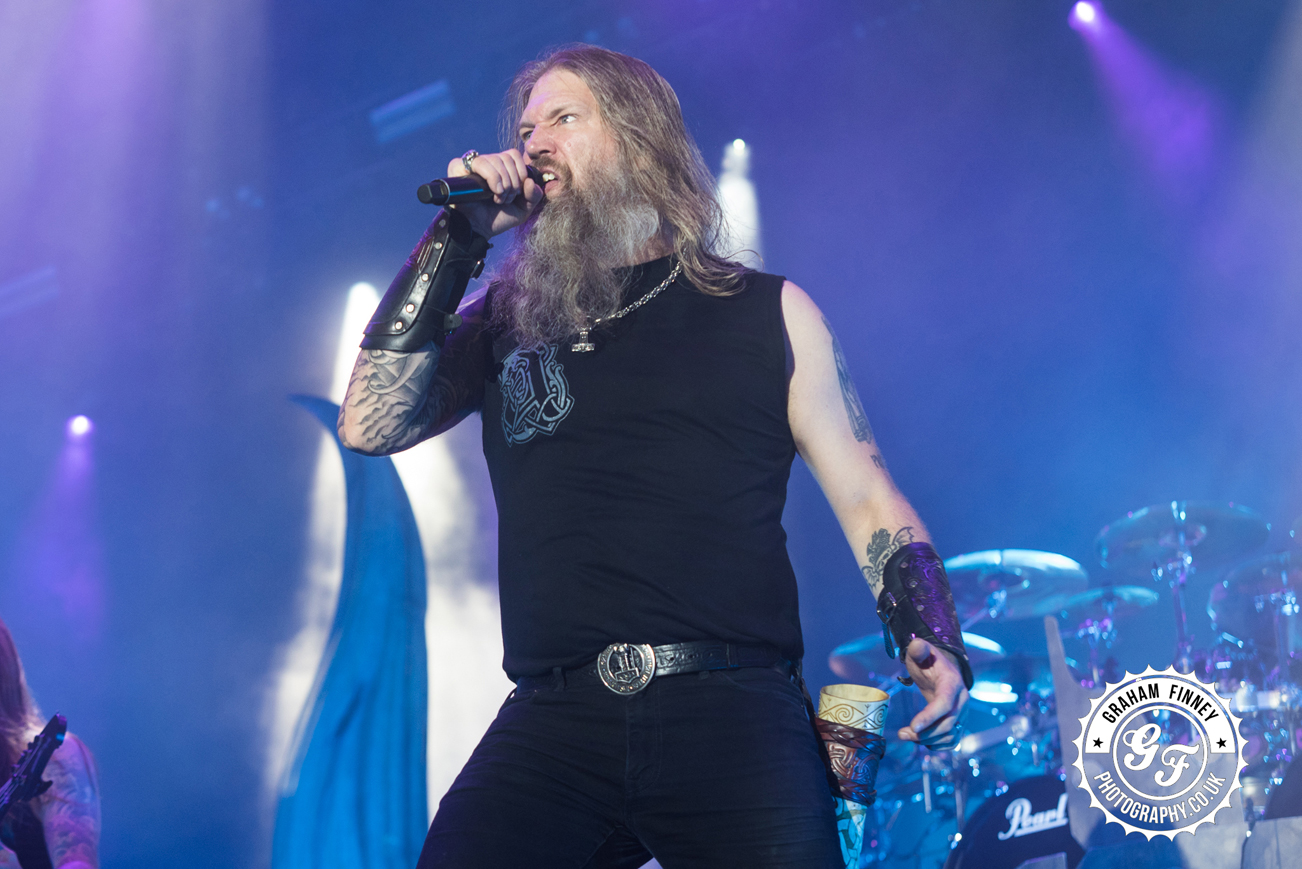 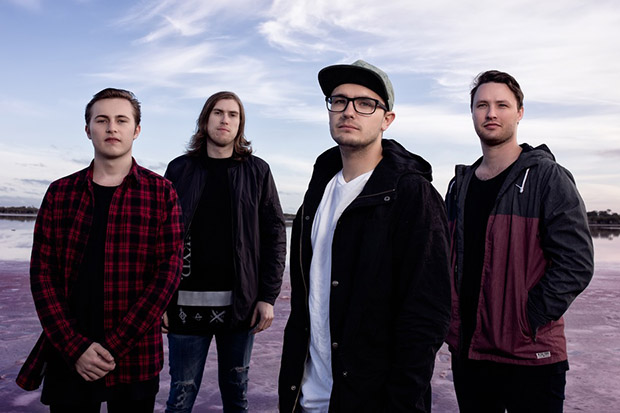