It doesn’t seem like twelve months since we were last at Catton Hall, the familiar surroundings for Bloodstock Open Air. We’re back and with headliners Amon Amarth, Ghost and Megadeth topping a gargantuan bill, the three day extreme music extraveganza is pretty much sold out.

Danish band Forever Still have the unenvious task of kicking off the main stage at the ungodly hour of 10.45 but they do so with little fuss to an audience who are still waking up. Chelsea Grin and Whitechapel are next up with both bands battering through their respective sets in suitably sledgehammer heavy fashion. Neither band are particularly pretty but, let’s face it, it was one hell of a Friday morning wake-up call for the Bloodstock faithful.

Ahead of the return of Dani Filth, we made our first visit to the Sophie Lancaster stage to catch the buzzsaw frenzy of London death metal band Corpsing who sounded exactly like their name would have you imagine. Back to Dani Filth though who, judging by the reaction from the masses, made a welcome return to the live arena with his band Devilment. Now with a new Cradle Of Filth album on the way, it would be fair to treat this as a rare live appearance for this project and so it comes as no surprise then that this was a solid performance with Dani warming his unique vocal style up for the coming Cradle touring cycle.

There comes a point in any festival bill where things shift up a gear and that was the case here when Swedish shredders Soilwork hit the stage with their brand of ferocious yet melodic speed metal. Following that came the doubly whammy of Polish heavyweights Decapitated with their brutal technical death metal followed by Bay Area legends Testament who, quite frankly, wiped the floor with what went on before them with a set of both new bruisers and thrash classics.

After that and ahead of the home straight, a quick venture to the Sophie Lancaster Stage to catch Lionize bring the funk to Bloodstock courtesy of a
raft of riffs, a sackload of swagger and one of the coolest suits to be seen all weekend. Which just left German proggy power metal troop Blind Guardian who, despite the reaction from the crowd and their lofty position on the bill, delivered something of a disappointing set. Yes it was slick and polished, as you’d expect from a power metal band of such stature but, as Special Guests, it just felt like this was the band barely getting out of second gear.

Beards, riffs, viking helmet drum risers, it could only mean one thing, Swedish behemoths Amon Amarth were in town and ready to flatten the rest of the bill. And flatten Bloodstock they did. Dwarfed by that drum riser, the band deliver exactly what this Bloodstock crowd expect. Loud and entertainingly over-the-top their set puts a smile on the face of the masses as the heavy metal behemoths brought the curtain down on day one in glorious fashion. 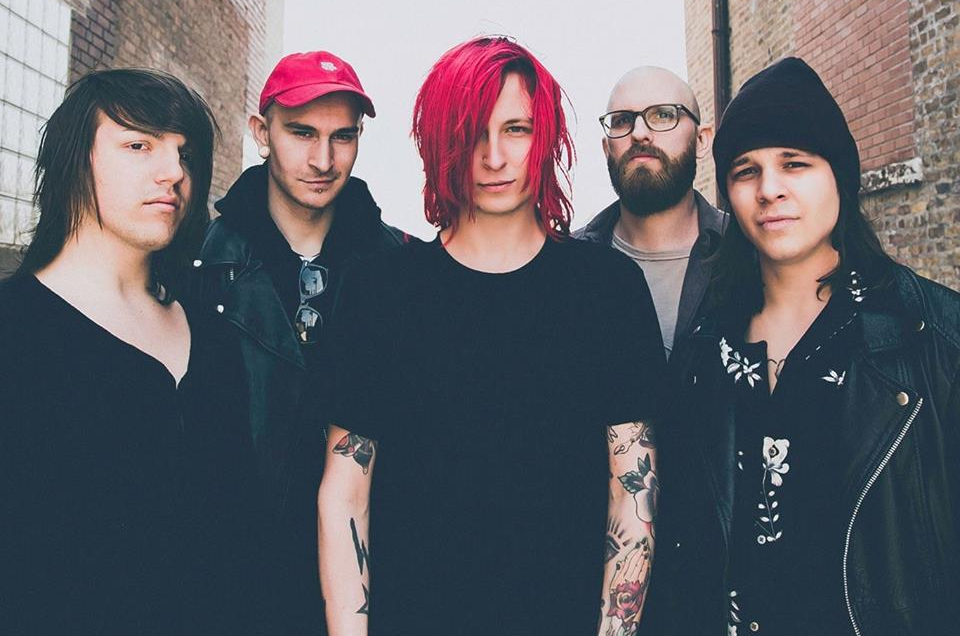 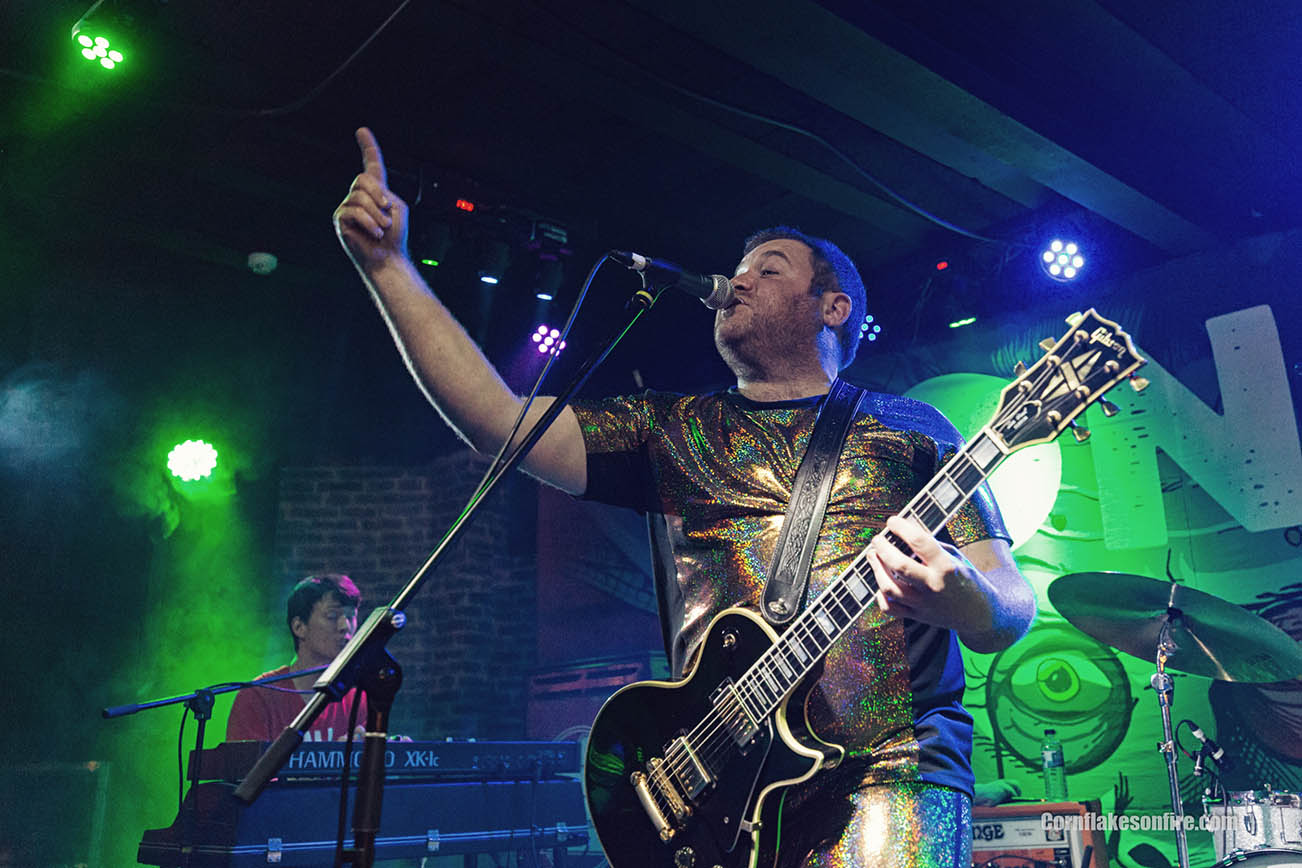