Over the last 10 years, Ace Frehley has been busy. The original KISS lead guitarist, who has gone on to have the most successful solo career out of all the band’s members, has released three albums and was inducted into the Rock and Roll Hall of Fame alongside his former cohorts in 2014.

Since first putting out Anomaly in 2009, the 66-year-old has released Space Invader (2014) and Origins, Vol. 1 (2016) – and has also penned a best-selling autobiography, 2012’s No Regrets. Now ‘Space Ace’ is back with an extended version of Anomaly which features three extra bonus tracks.

With its excellent guitar work – especially on the solo – “Foxy & Free” is a fun opener. Ace’s singing voice, while not melodically outstanding, does suit the nature of the track. Next up is “Outer Space” which begins with a down ‘n’ dirty groove, leading to an explosive chorus.

The insanely catchy “Fox on the Run” is a well-chosen cover of the old Sweet song, while “Genghis Kahn” is another tune with a great riff, though it is a bit long at over six minutes. The reflective “Change the World” offers a touching deviation from all the heavy rock.

“Alcohol was a friend of mine, it almost got me dead,” croons the star on the unflinchingly honest and uplifting “A Little Below the Angels.” Of the three bonus tracks, “Hard for Me,” “Pain in the Neck” and “Return of the Space Bear,” “Hard for Me” is the standout.

Anomaly (Deluxe) is a good album, but not great, and for anyone who owns the original, I wouldn’t say it’s worth buying this just for the three extra tracks.

Go on, check out the song “Hard For Me” 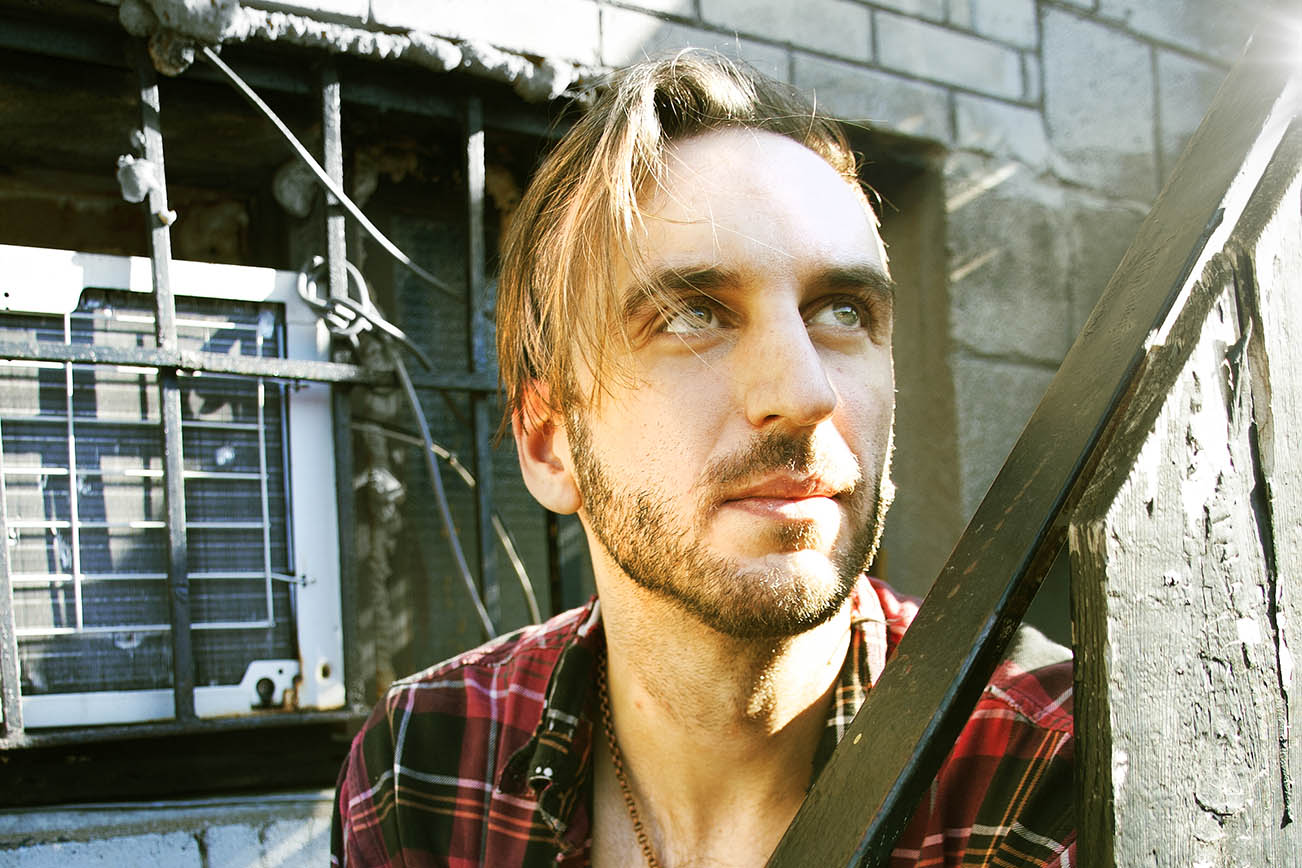 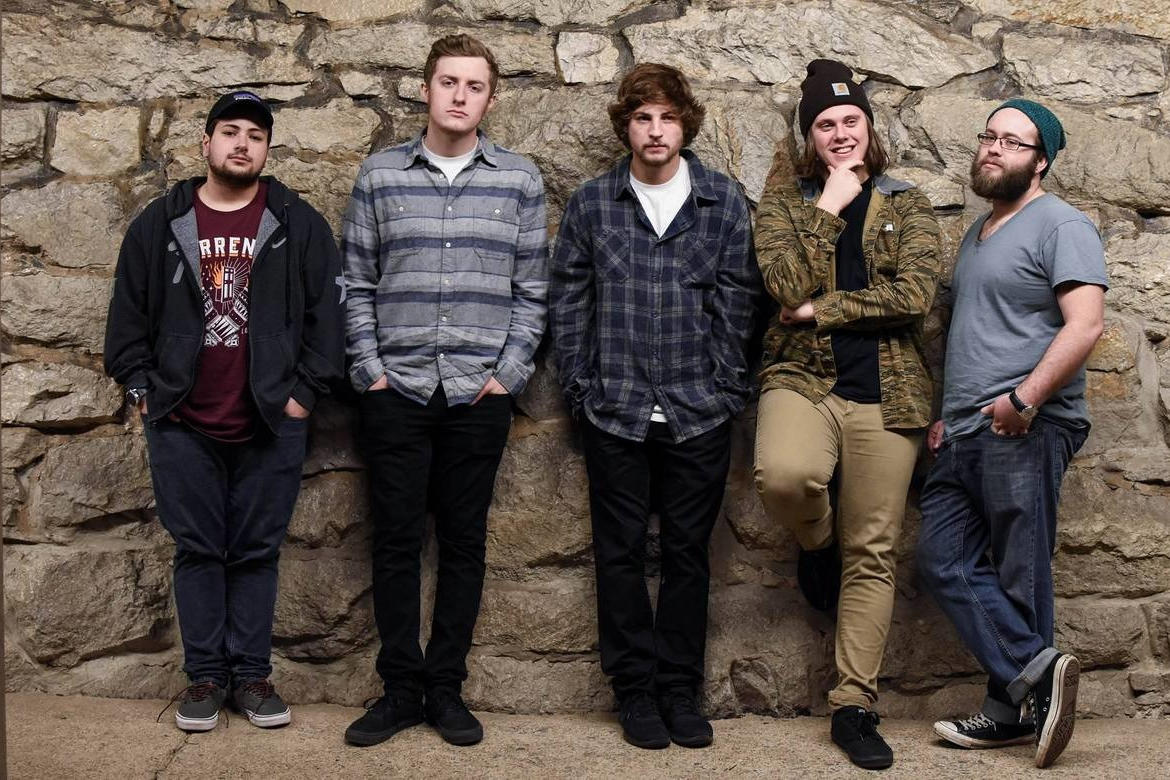