We recently partnered with the band to offer a free download of their single “Staring Into the Black” of which Mantus commented: “‘Staring into the Black’, more than any other track from our first full-length album – …On the Precipice of the Ancient Abyss – is representative of the left-hand path and the search for a higher truth outside of the mundane and irrelevant life we live on this earth. The universe is seemingly infinite, and secrets both terrifying and glorious await us in equal measure. Only when we shed this mortal shell can we truly understand the majesty of the worlds beyond.”

…On the Precipice of the Ancient Abyss Track Listing: 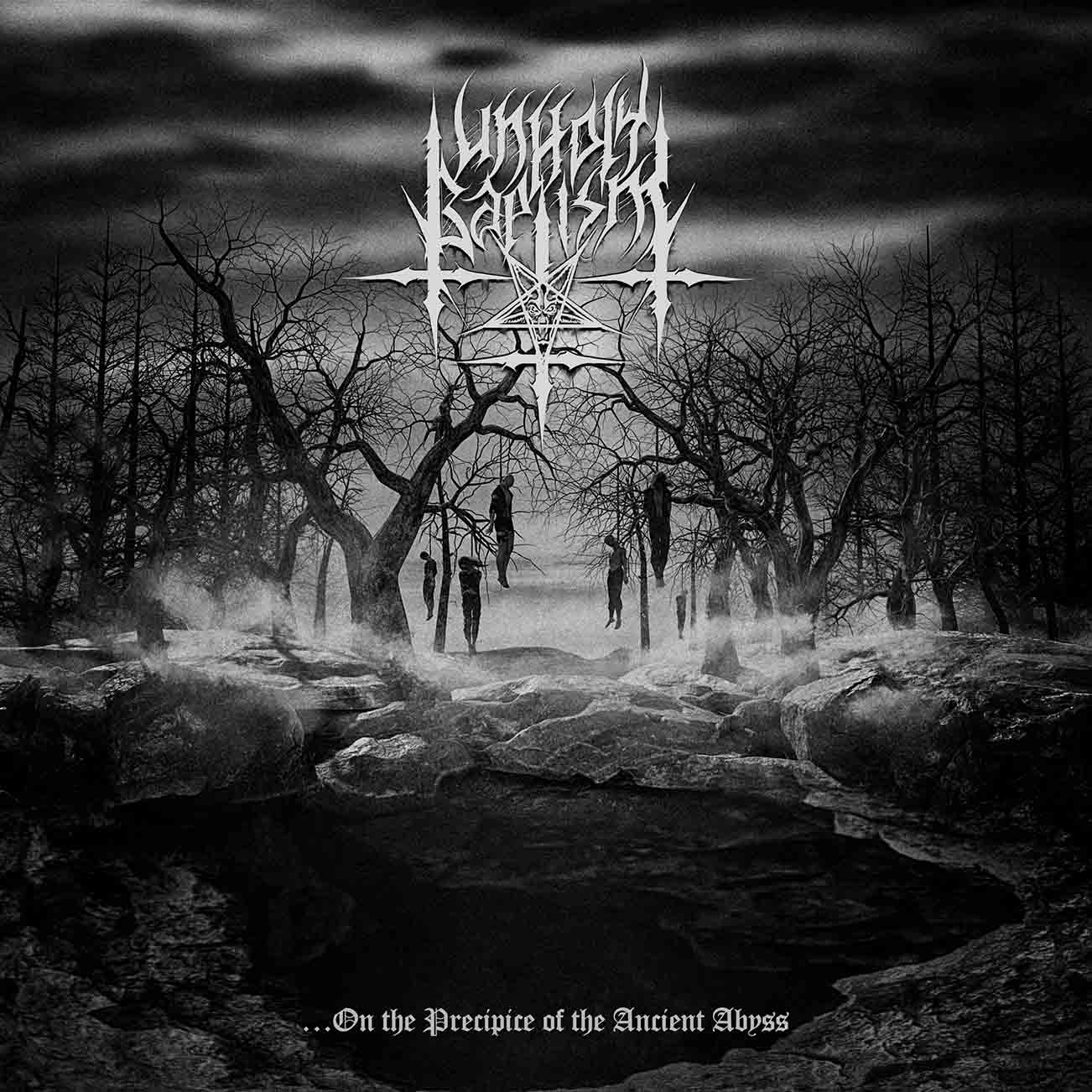