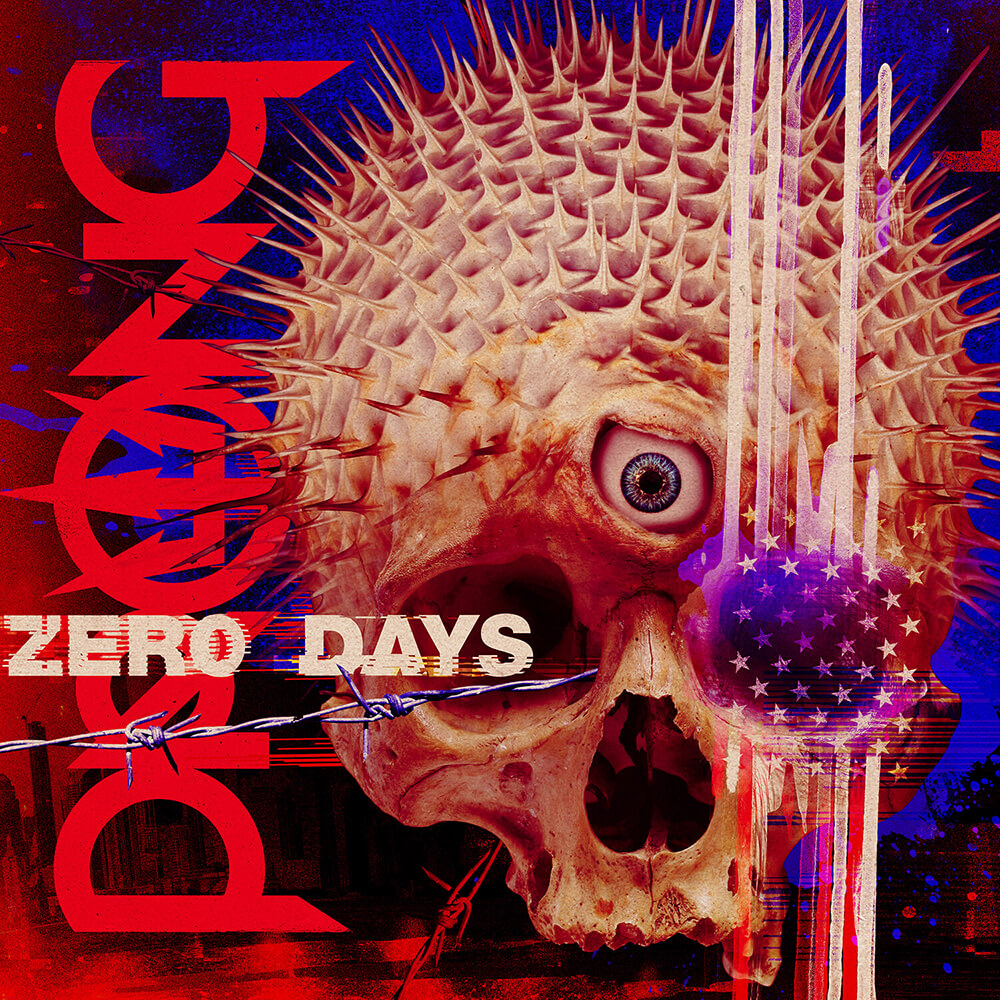 This band is legendary, but as far as the public eye goes, they’ve been in the wings far too many times when the center stage has been their mark all along. Well, with this new group of paint-peelers that make up Prong’s new opus, people should be up to paying proper attention and homage to them, if not at least a must-listen. Crafting tracks right off the road from touring, has given the new Prong offering a searing freshness; you’d have to be flat rigid to not slam to some of the goodness this album has to offer.

Main-man vocalist and guitarist Tommy Victor should be happy, as his exceptional songwriting skills start to show more as time passes from album to album. The old school NYC crunch is still prevalent in “Zero Days”, “Operation Of The Moral Law”, and “Forced Into Tolerance”, but there are textured pieces like “The Whispers” and “Interbeing” which showcase dynamics in both vocals and a very layered sense of melody. Not that it hasn’t been heard previously, but this is where the band has the magic touch that is overlooked by fresh crowds and recognized more by their peers.

To close off this beauty is “Wasting Of The Dawn”, a majestic cut of course (and the longest on the album), because as always, Prong saves the best for last. Their long-standing influence through the ‘90s and ‘00s in metal, hardcore, and even industrial and remix workings of their career flat-out deserve accolades along with the acknowledgment for it now. The band seems like it’s rejuvenating with each release, and with these last few years, in such a condensed period. Then again, hard times and times of dissension have always been fuel for the three-headed machine.

Check out Tommy Victor on Metal or Not? episode #029