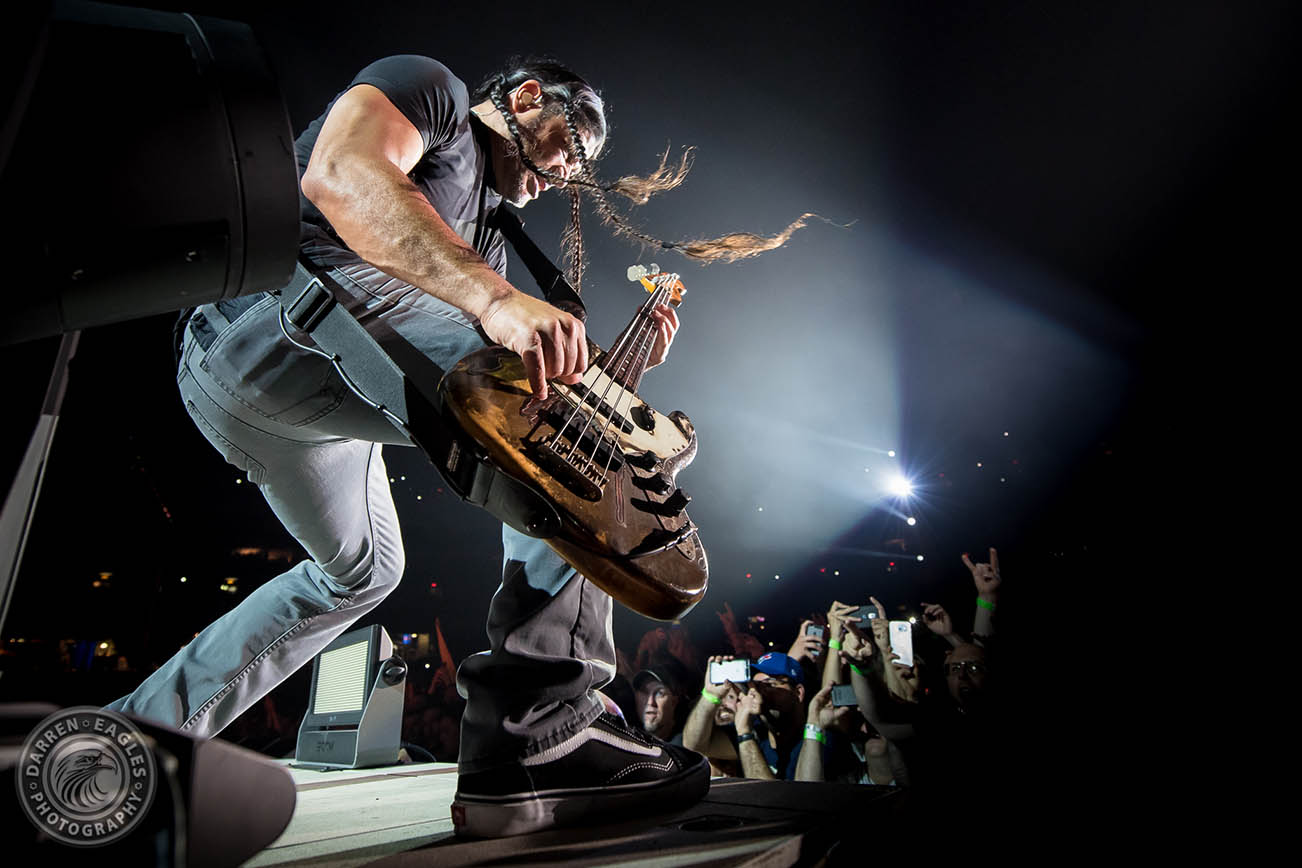 CLERK: May I help you?
METALLICA: We need a million powerful lights, the loudest PA, the biggest stage, the brightest HD video walls, the hottest flame cannons, the loudest fireworks and the most spectacular stage lasers, and we’d like it to go. Now!

That shopping list was put together perfectly this past Sunday in Toronto when Metallica brought their Hardwired World Tour to town where the structure of the Rogers Centre was put to the test. But even with all that window dressing going on, James, Kirk, Lars and Robert managed to put together an experience with the music front and centre and dole out the time and road tested anthems that have made them superstars the world over. There are really only 3 high calibre heavy rock bands that can pull off a show and a tour like this. And 2 of them are touring right now, with Metallica being the first and the other being the newly revitalized Gun n Roses. AC/DC would be the third side to the triangle, and hopefully we will see Angus and the boys out on the road again soon.

Opening the show was Avenged Sevenfold. And they did the big stage justice working every corner and down close to the fans on the catwalk like a headliner would. The hail of shredding guitars from Synyster Gates and Zacky Vengeance and machine gun drumming from Brooks Wackerman kept the fists pumping and heads banging. From behind his aviator shades, vocalist M. Shadows’ gravel road rash pipes and silky smooth melodic alter ego were equally punishing and soothing as they cut through the cavernous confines of the old baseball park. After their 9 song set the crowd was ready for the main event.

The big show started with a backing track of the tour’s namesake Hardwired being piped in as album artwork flashed across the five monster video walls. As the first verse in the song was coming up, the band hit the stage with Lars Ulrich taking his place behind the kit and literally launching the band into the song live, at full breakneck speed. No playing with tuners or getting warmed up, just hit the mark and go. And that was the feel of the whole show. The band somehow puts together a 2 hour marathon of musical genius played at 100 mph, perfectly. Their monster self titled Black album was deservedly represented with 5 of the albums 12 tracks on the setlist. Standout included the impossibly heavy “Sad But True”, and the ending the show with their biggest hit to date “Enter Sandman.”

They also worked up a solid cross section of their biggest 80’s metal masterpieces. “For Whom the Bell Tolls,” “Master of Puppets,” “Seek and Destroy” being just a few of the crowd pleasing romps back in time to when huge hair and searing guitars took centre stage on the airwaves.

James Hetfield and Kirk Hammett looked as at home playing the complex guitar solos as ever, with Robert Trujillo taking the bass to an angry new level, with braided hair flying as he wrestled his poor axe into submission. And Lars Ulrich, is well, Lars. Seated low behind his no nonsense purple Tama kit and mashing the hell out of it, he shows no sign of slowing down his commitment to this band and the fans. There’s nothing watered down about Metallica, even after all these years.

It’s hard to find a thing they missed on this tour. They brought all the toys and let us play with them for a couple of hours. There was a palpable feeling amongst the nearly sold out crowd in the stadium and milling around outside before and after the show, that this was one of those events that will be talked about between friends for a long time to come. When it comes to town, buy the ticket, see the show. 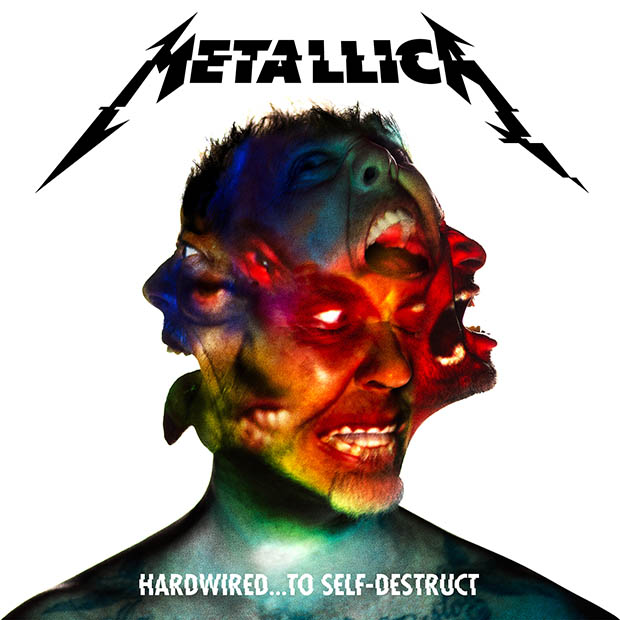