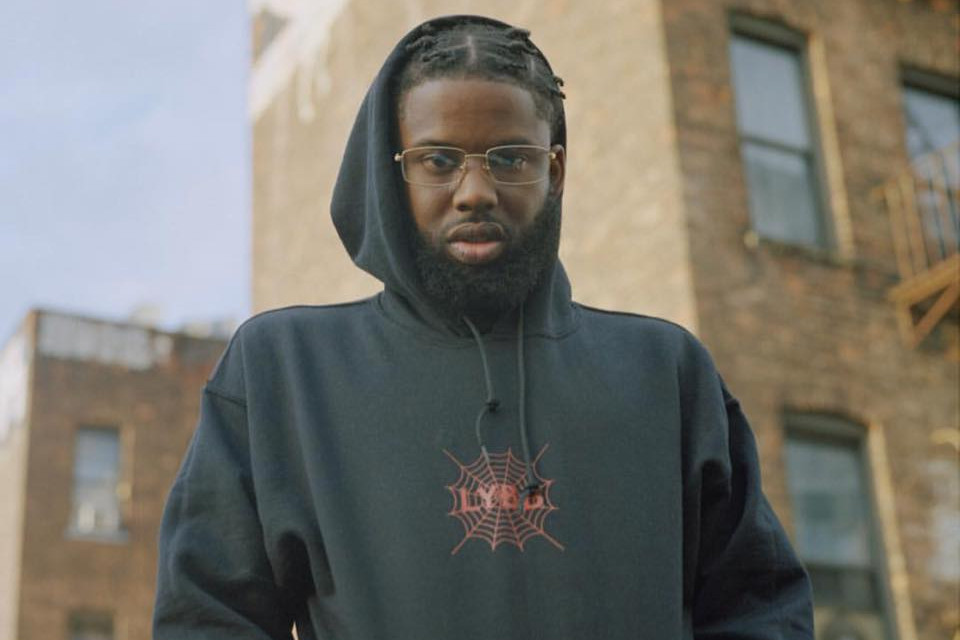 Hip hop artist A$AP Twelvyy has just released a stream for “Diamonds,” the next track from his upcoming debut project. The album will simply be titled 12. The album will feature appearances from A$AP Ferg and the whole A$AP Mob, Joey Bada$$, Flatbush Zombies, as well as special guests Michael Rapaport and Fredro Starr. A$AP Rocky guests on this latest track “Diamonds.”

12 was recorded between New York and Los Angeles with the help of producer and engineer Hector Delgado at his studio in Van Nuys, California.