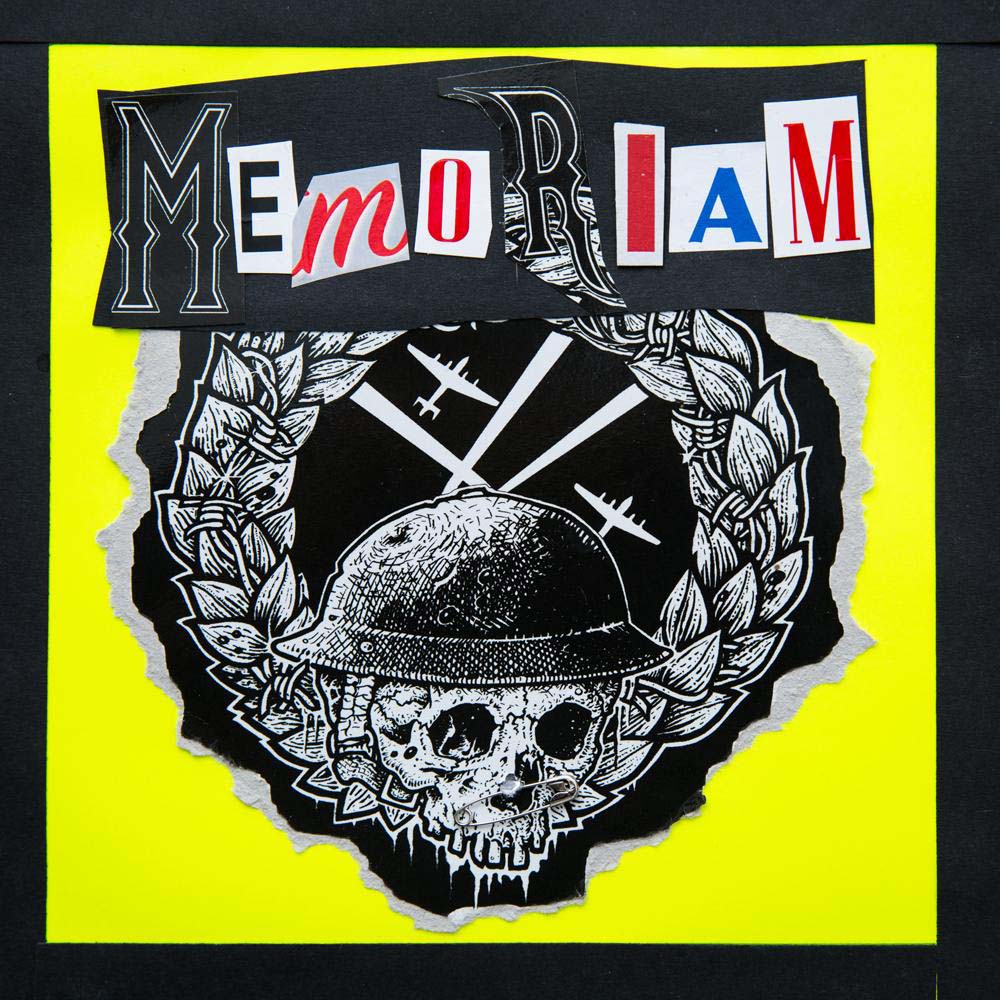 Released as a digital standalone single, this last instalment of The Hellfire Demos trilogy has a couple of key things actually: The Captive was a vicious little ditty drafted up at Hellfire Studios by the gents originally “just for themselves” – a ‘captured’ moment of untouched tumultuous spontaneity. It also has Sacrilege’s Lynda “Tam” Simpson at the helm ripping people a new one in her glorious way. As far as I’m concerned, every woman in extreme metal should bow to this legend, without exception. Vocalist Karl Willetts himself said Lynda was an inspiration for him, and for Bolt Thrower to exist: no Tam (Sacrilege), no Karl (Bolt Thrower).

The Captive is pure, raw and old school death metal in feel but absolutely NOW in its message and energy; Simpson and Willetts exchange (and call-and-answer their battle cries) with the ease of proper veterans. Thank the stars the group decided to let this be shared with the masses. It’s got all the earmarks of an instant classic in the halls of death metal, in addition to a historic heft. Nothing left to do now but wait until Nuclear Blast compiles the entire damn trilogy like we know they will and just give it here!

Check out the band’s song “The Captive”