NYC-based quintent Future Generations has shared their latest track “One More Problem.” The band has been busy promoting their debut record since its release in July 2016. They have played some sold out shows at home, hit the road with Savoir Adore and also appeared at SXSW and Firefly Festival.

Future Generations had this to say about the track; “This is the first song collectively written by the five of us. After returning from our first SXSW, we were inspired by all the rock shows we saw, so naturally we were in the mood to write some guitar-driven, up-tempo music. Eric started playing the main guitar riff and we all took it from there, fleshing the song out in a rehearsal room in Brooklyn. The picture is of young Mike, our guitar player, out in front of a Lambo and once we saw it, we knew it had to be the art for ‘One More Problem.” 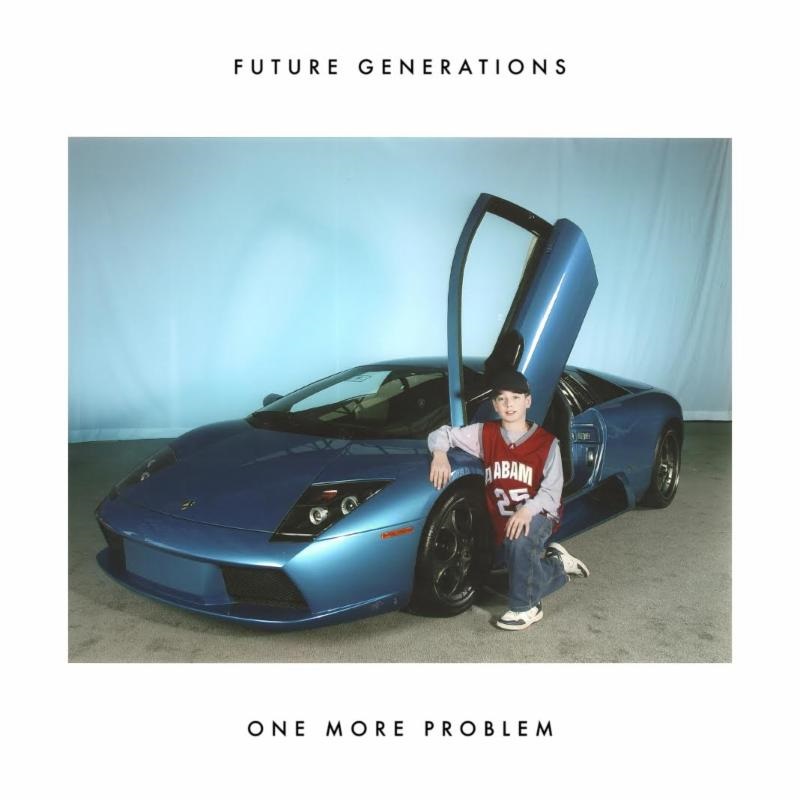