Milwaukee, Wisconsin modern hardcore band ZÖR has released their brand new single “Dead Man’s Army.” The song delivers a definitive statement about what this group is all about; powerful and modern hardcore steeped in tradition but with eyes firmly focused on the future.

This is a very young band, having formed in late 2016, based on the shared desire to create some hard and intelligent music with a drive and respect for hardcore music. ZÖR aims to make every song, riff and lyric count in a way that will make you remember this band. ZÖR is composed of travelled music veterans, Jake Ferguson, Adam Niessen, Thurston McKinley, and Joel Tarczezwski, people who are all passionate about their craft.

Commenting on the motivation behind the new song “Dead Man’s Army,” Jake Ferguson said, “I was looking to write ultra-violent songs that weren’t politically charged.” Thurston Mckinnley added that the song “grabs you by the throat and never let’s go.”

We’d have to agree with the latter statement. If ZÖR is teaching us anything, it’s that hardcore music is alive and it’s certainly thriving! 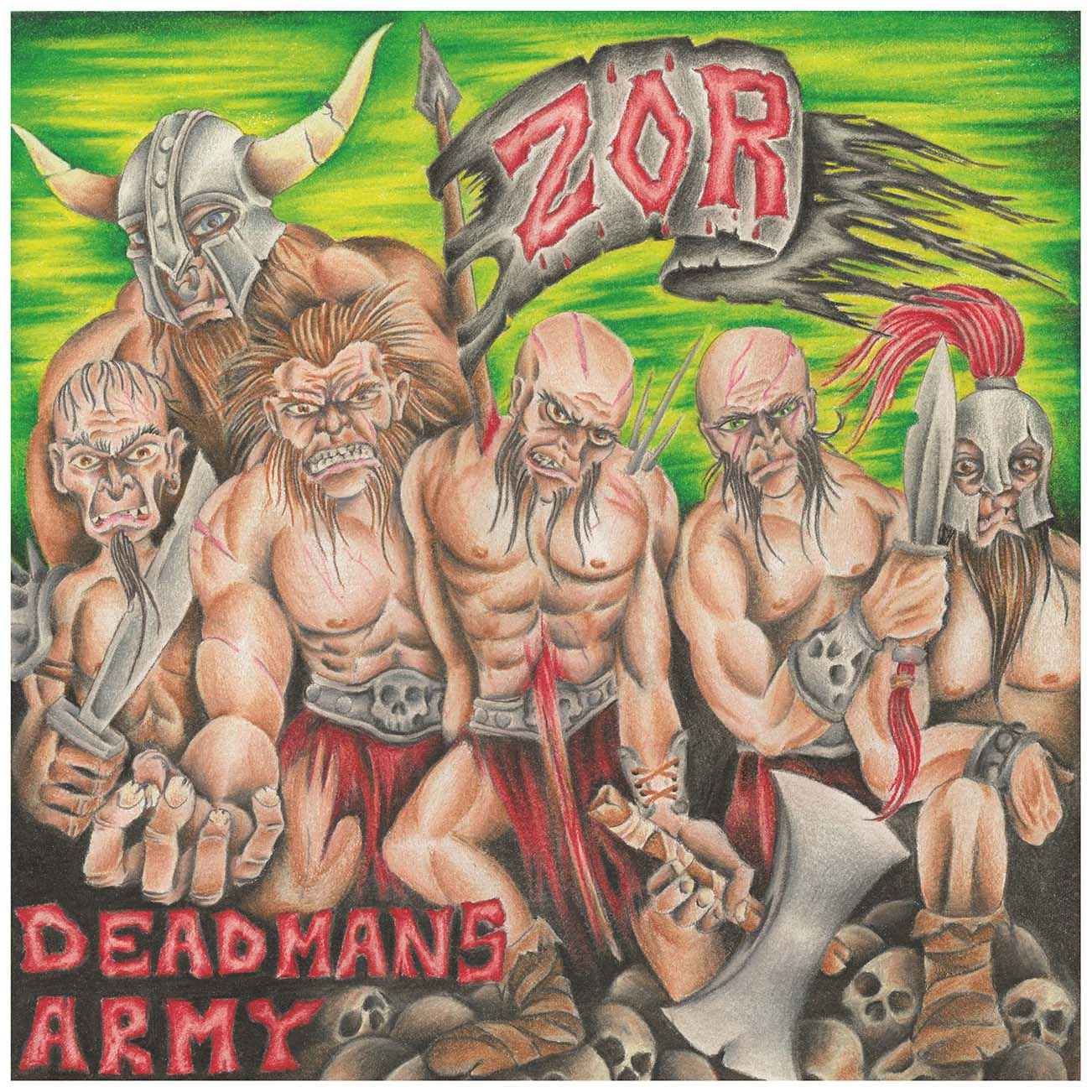