The Killers have released their long awaited new single “The Man,” the title track and first taste from the band’s upcoming fifth album. This is the first new material from the band since 2012 album Battle Born. The Man was recorded with producer Jacknife Lee in both the band’s hometown of Las Vegas as well as Los Angeles. The album is shaping up to be The Killers’ most sonically original album, but still equipped with all the blazing choruses and arena anthems that have made The Killers one of the biggest band’s of the last fifteen years.

“The Man” finds lead singer Brandon Flowers looking back on his younger self, when the frontman was in his early 20s recording the band’s debut album Hot Fuss. “The Man” may be The Killers’ most infectious pop song of their already accomplished career. 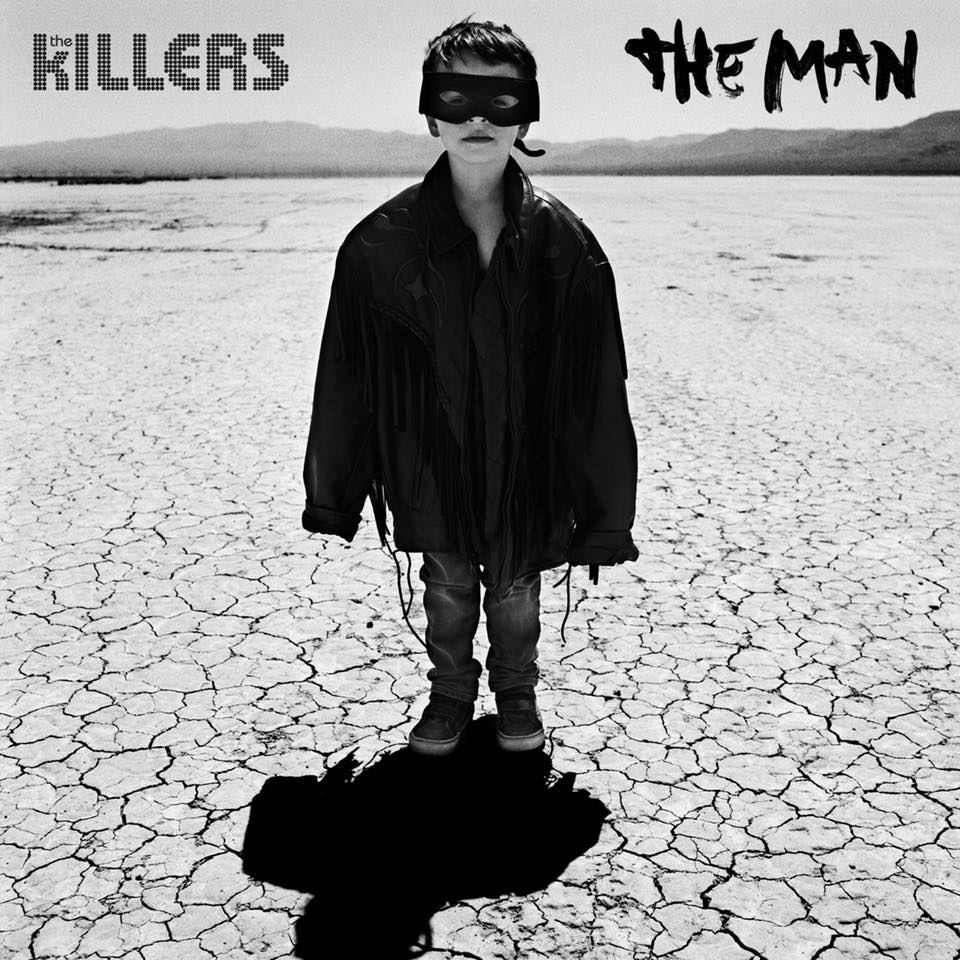