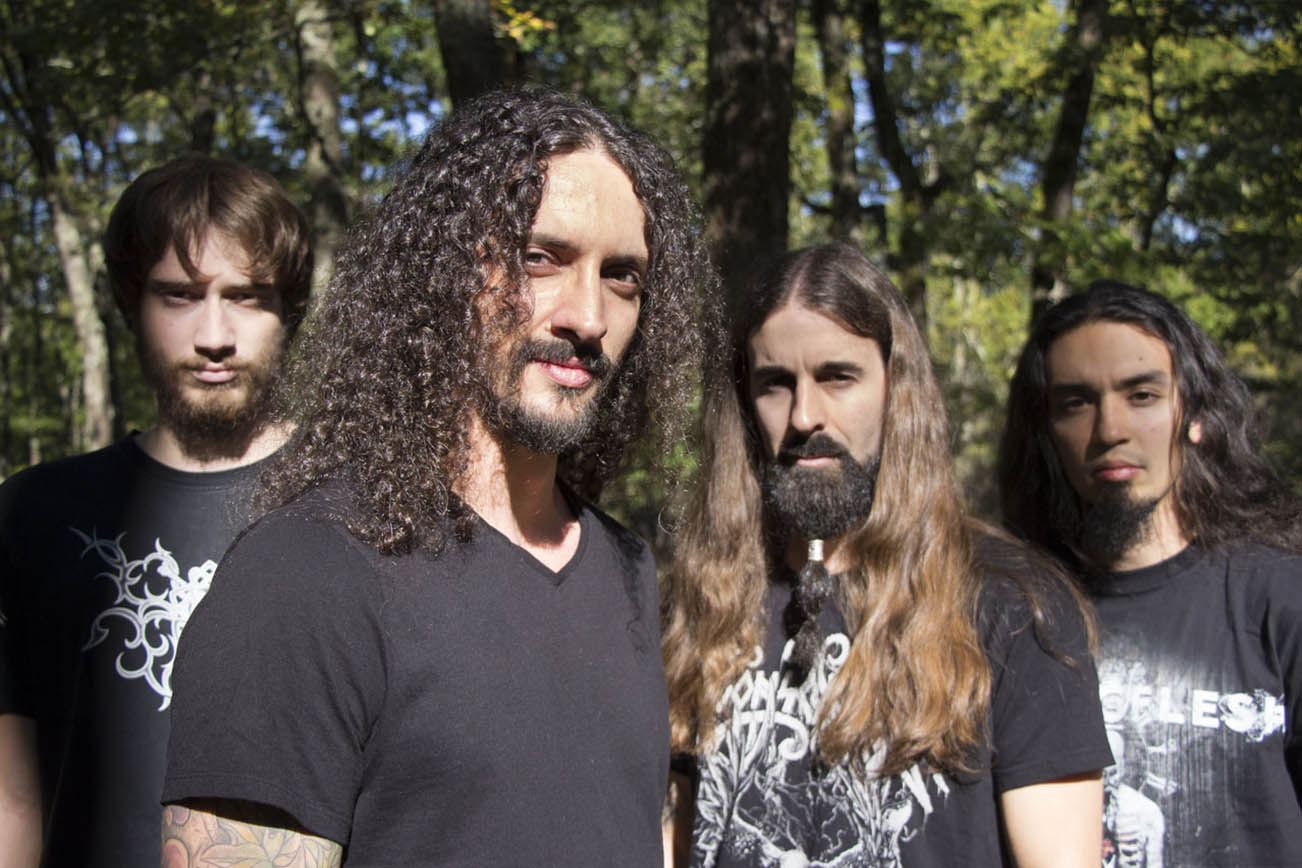 Death prog, that’s what Toulouse, France’s ferocious metal foursome Stormhaven are peddling. Released on May 1st, 2017, the band’s Exodus (purchase a copy here) album features five new tracks with the shortest clocking in at 7:31, and the longest at a staggering 15:49. A crisp mix of death metal and all things progressive, Stormhaven aren’t messing around with their music. We’ve teamed up with the band to give away a free copy of their single “Exodus Part 1 The Emerging Ghost”.

The band’s guitaist and vocalist, Zach, said of the song: “‘Exodus Part 1’ is the first chapter of the ‘Exodus’ trilogy found on Stormhaven’s new album: an intense Prog Metal journey. If you enjoy the ride check out our Bandcamp for rest of the story.” 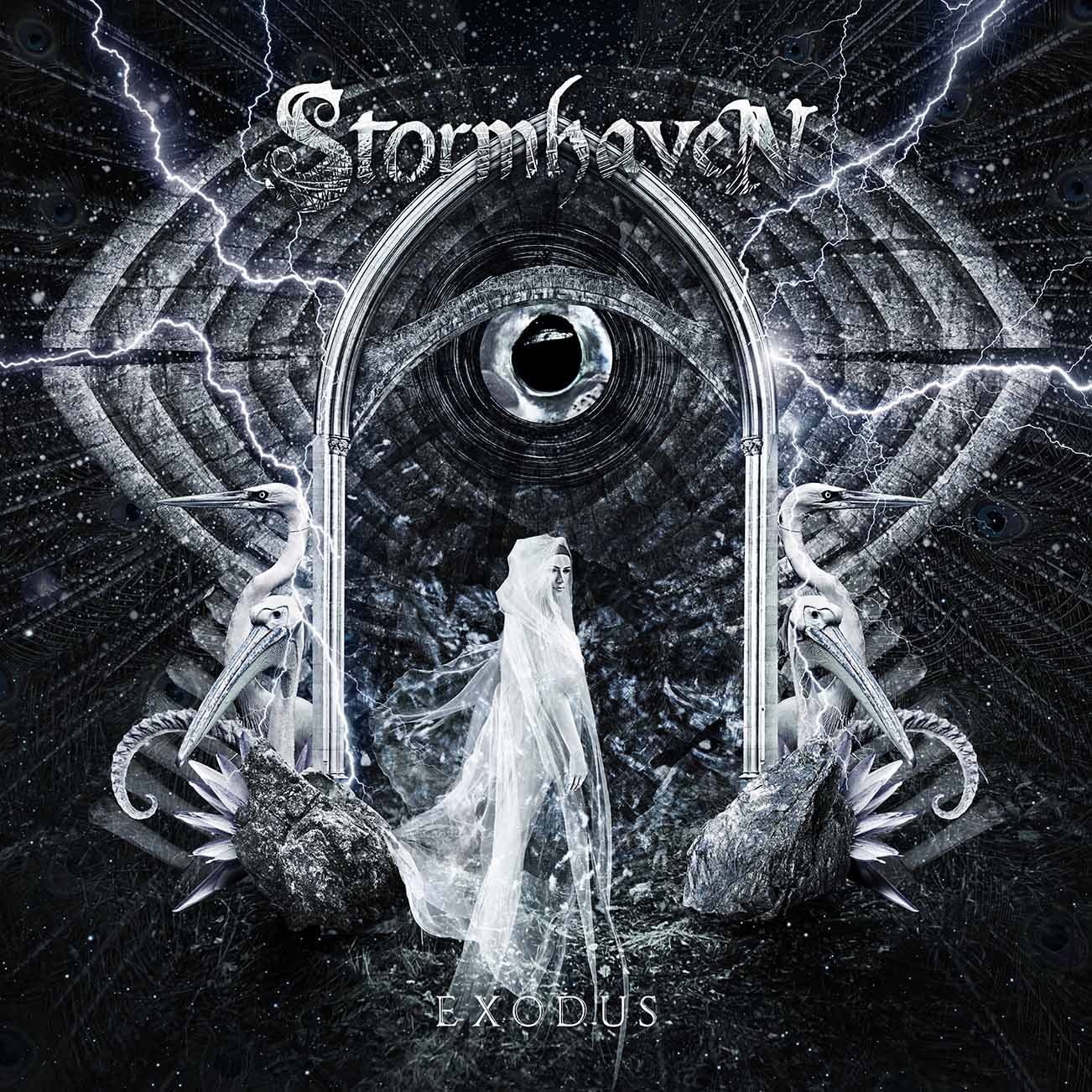