Los Angeles, CA-based hard rockers, Krashkarma, released their latest monster of an album, Paint the Devil, back on October 16th of 2015 (purchase a copy RIGHT HERE) and today we’re debuting their music video for the thundering single “Killing Time”.

Melding rock, alternative and metal into their bruising sound, the duo has previously been called “The White Stripes of Metal”, and rightfully so. But the analogy isn’t just due to the male guitarist/vocalist and female drummer/vocalist similarities. As with the famed UK twosome, Krashkarma writes catchy, hard-hitting, and repeat-worthy songs.

Commenting on the track, Nicole Skistimas said: “The song ‘Killing Time’ from our current album Paint the Devil is a homage to Spaghetti Western Films. This is our interpretation of what Pantera would sound like to Clint Eastwood in The Good, the Bad and the Ugly. This video was shot on our last tour at a Metal Festival in Germany.” 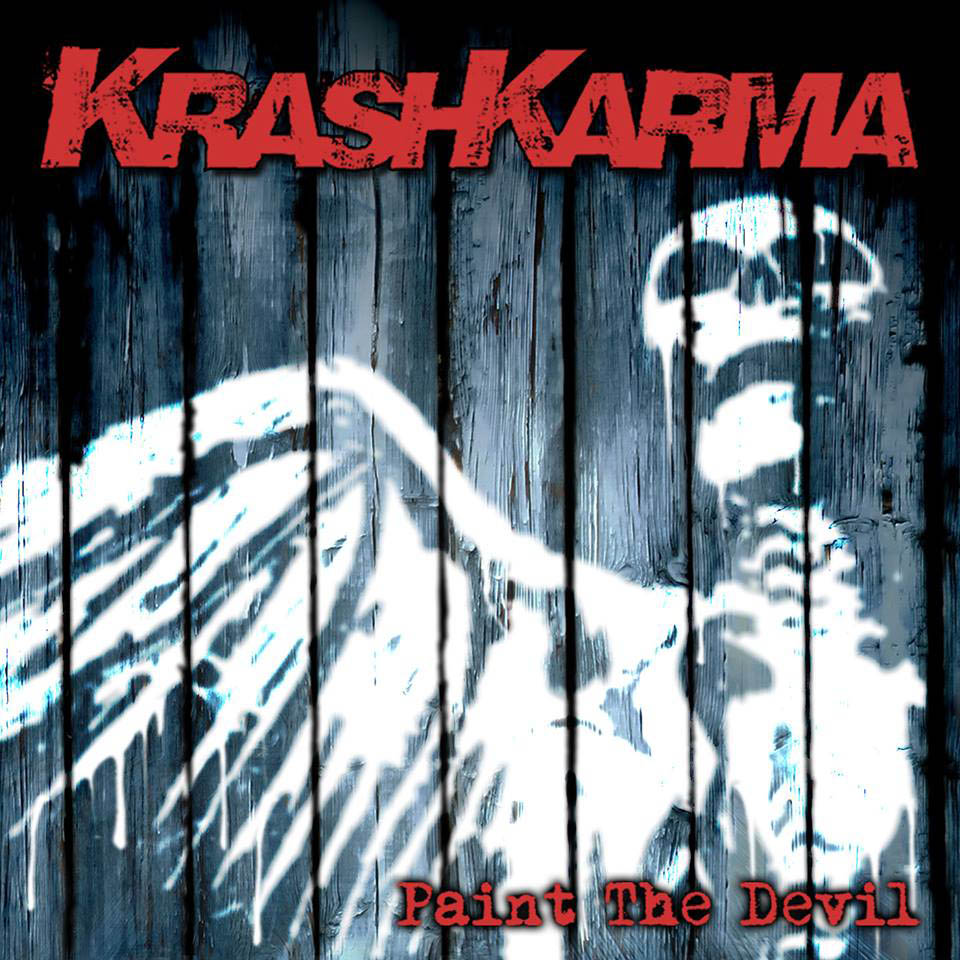