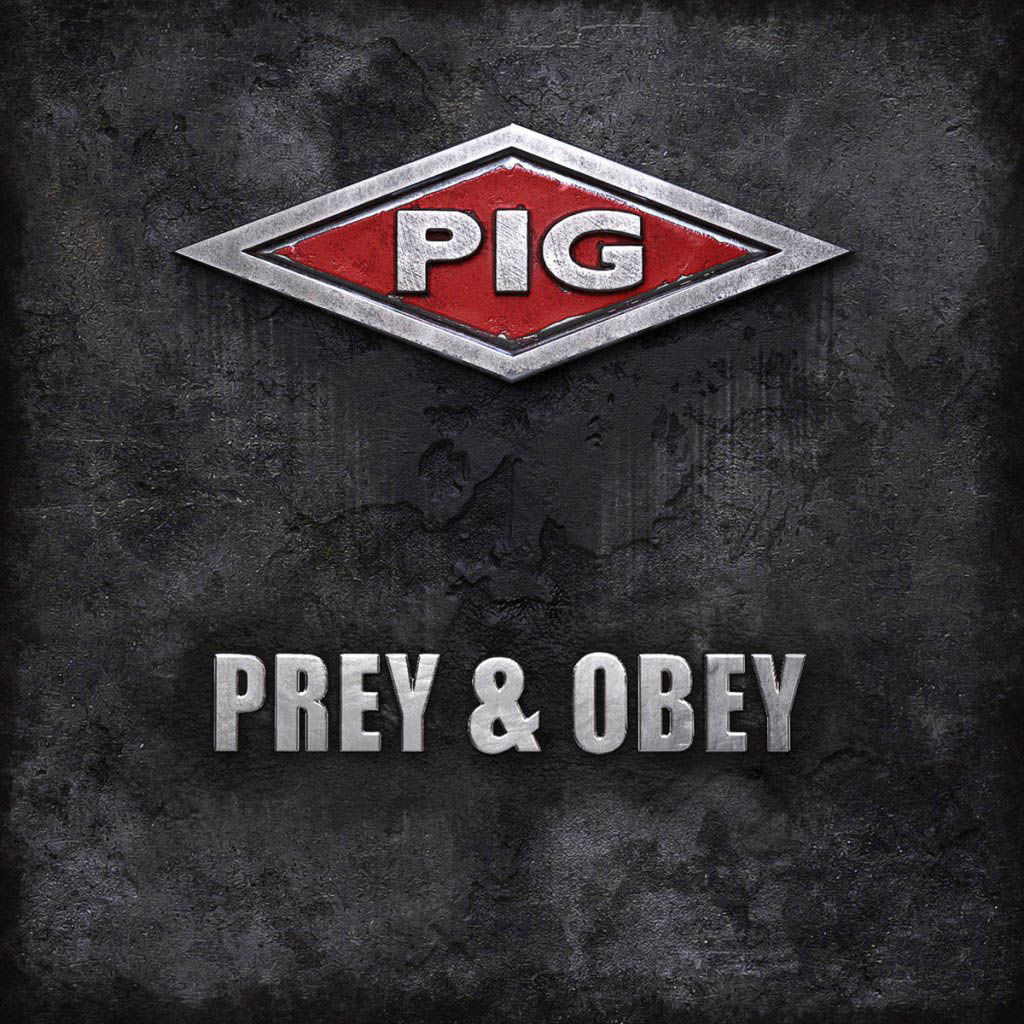 From the depths returns a tour-de-force in Raymond Watts (aka PIG), to drop three new tracks along with the obligatory remixes to please any DJ’s fickle tastes and sets. This should totally crush in parts but instead comes across as more of a reason to get out and tour; which is fine, much like this release.

The title track seems a touch derivative but works for the dance floor to get the body moving. Here actually the “Prey & Obey (En Esch Mix)” remix seems to do a better job for my ears, hence why some industrial releases tend to have them. The best track herein is “A Revolution”, as it hearkens back to the early ’90s when KMFDM was new to club-kid ears and was a radical force to behold; same goes for the Z.Marr remix. Strangely enough though, even as nice as a composition as the softer keyboard-laden “The Cult Of Chaos” is, it seems a bit out of place for an EP as short as this.

By and large, this was okay, but with a familiarity of previous PIG releases, a few more tracks to flesh out an album wouldn’t have been really difficult knowing what Raymond has been previously capable of. Here’s to hoping this was just a taster of something more to come.

Check out the single “Prey & Obey”