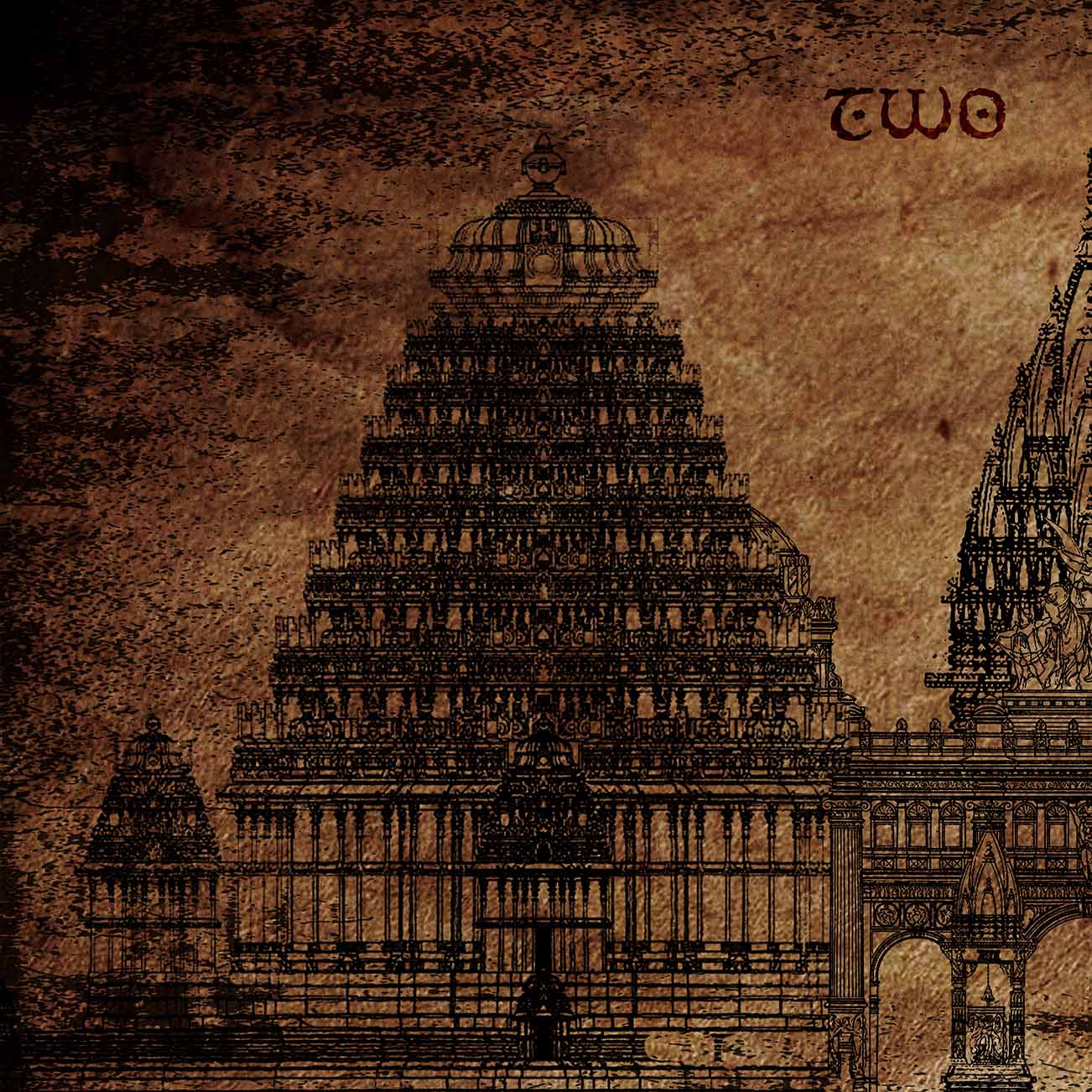 Who are Sleep Token? I’d usually begin by telling you a bit about who Sleep Token actually are, however, in all truth, I still have no idea… What I can tell you, however, is they are four extremely talented musicians from London, England who are representatives of the ancient deity known only as ‘Sleep’, having been sent to deliver a powerful message through the voice of a masked and cloaked figure going by the name of ‘Vessel’. Get thought’s of a cheap Papa Emeritus out of your head… These guys are the real deal and are releasing what could potentially be one of the groundbreaking EPs of 2017.

Back in late 2016 they released their debut EP One, which was a 6-track EP (albeit made up of 3 piano versions of the first 3 main tracks) that really captured the imagination and left me intrigued about the direction they would take on this, their second EP, aptly titled Two. Having listened to it a number of times now it really doesn’t disappoint. Genre-wise it’s hard to confine them to a single demographic, which is exactly what they want. With each track averaging six minutes, the aim on this 3-song EP is to take you on a journey of the subconscious and they start with the simplistic pop-tinged “Calcutta”, a brilliant display of building vocal harmonies with a piano-driven minimalist vibe similar to Bon Iver and James Vincent McMorrow, before gradually layering in subtle drums and bass before the heavy guitars and solid drum rhythms kick in to elevate the track to another level.

Next up is the single “Nazereth”, which has a more accessible feel by again taking the form of that mysterious and ambient buildup, but with the focus on highlighting the strength and depth of Vessel’s vocal talent, before exploding into a powerful downtuned guitar groove invoking similarities to Deftones, Agent Fresco and Meshuggah.

The jazz-inspired “Jericho” closes the EP brilliantly, continuing to prove that the effortless blend of ambient easy listening through to heavy downtuned metal really does connect with the listener, a songwriting style fans of early Tool / A Perfect Circle records will know and love.

I’m sure this EP isn’t gonna be for everyone and I would love them to embrace the heaviness more, however, I’m intrigued to see if this nameless and faceless band live up to expectation with their live show. If it has all the power and emotion of this EP, it’s sure to be one hell of an experience. Rumours will continue to circulate about who Sleep Token actually are, but to be honest, who cares? I’m all about the music and this is good… Very good indeed.

Check out the audio video for Sleep Token’s single “Nazareth”