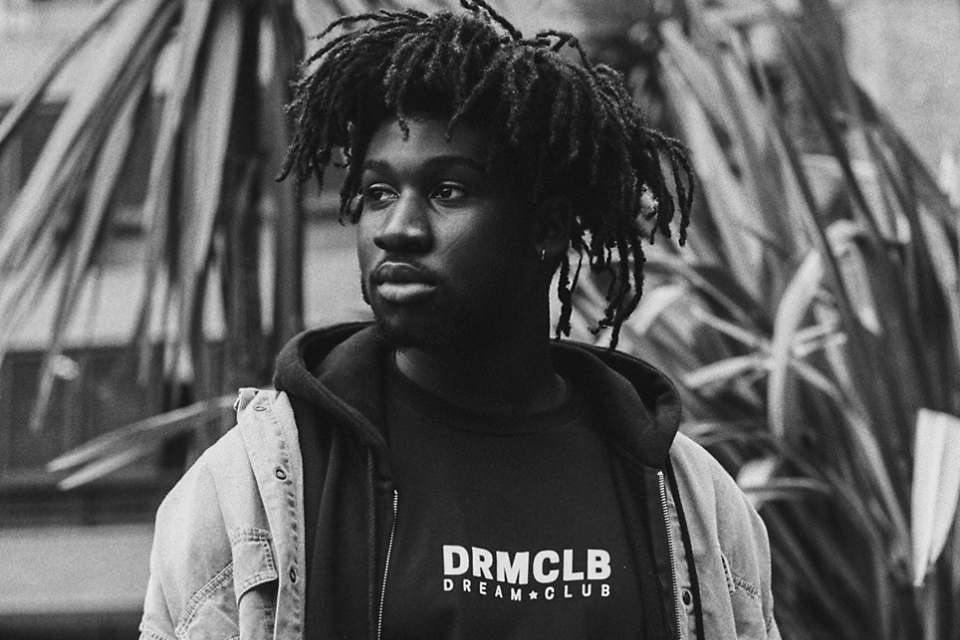 Jay has established himself as one of today’s most exciting hip hop performers, recently completeing an extensive Asian tour and also performing at Coachella recently. In 2016, Jay supported Mick Jenkins and Grammy Award winning rapper Chance The Rapper on their European tours. 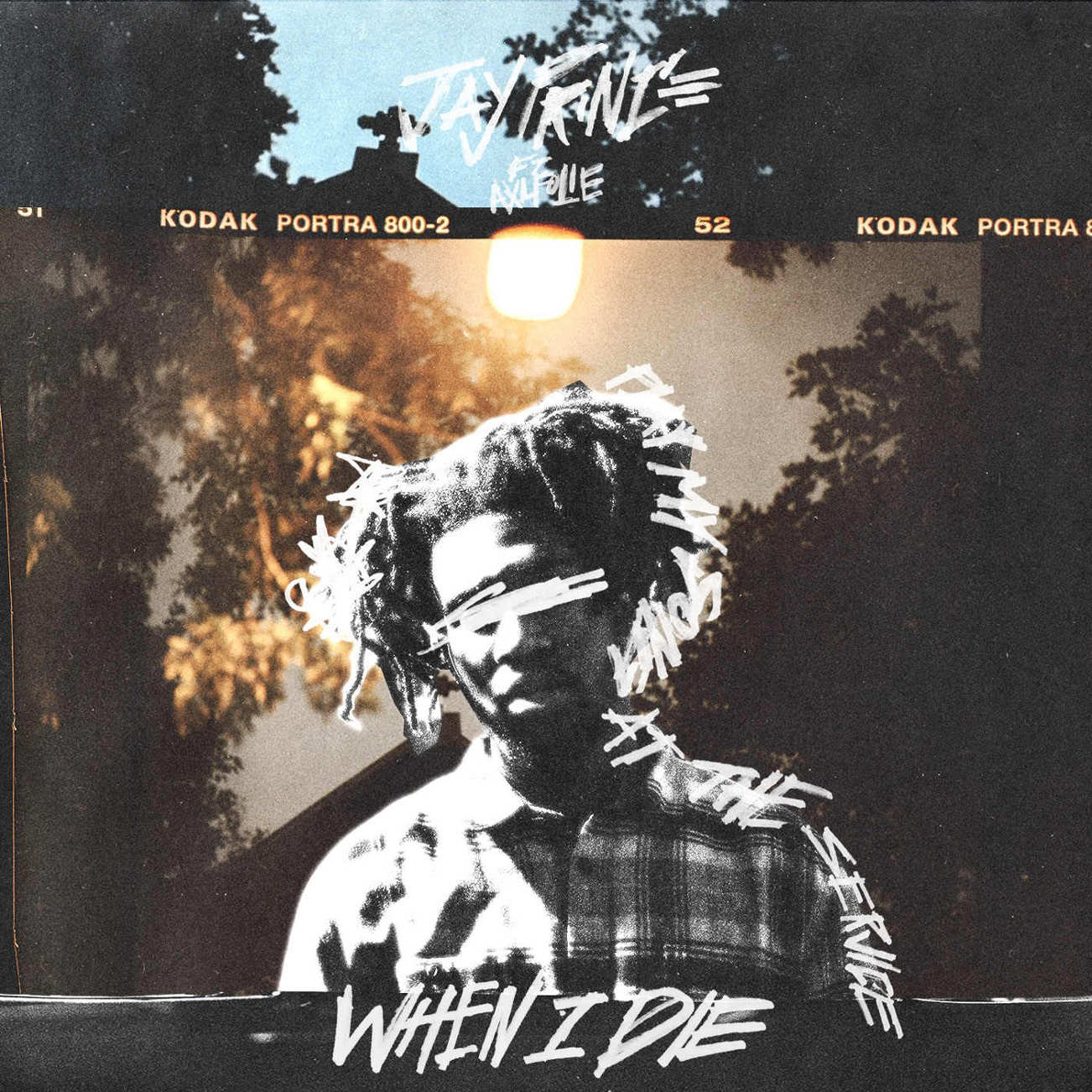