On Thursday, May 11th, I had the pleasure meeting two members of the band I Prevail, Dylan Bowman (rhythm guitarist) and Steve Menoian (lead guitarist), at the Opera House in Toronto. We had a quick moment to chat hours before they performed songs from their most recent album, Lifelines.

Are you guys enjoying our shit-ass weather in Toronto?
Dylan: I don’t mind it.

Weather talk always works; barriers down and got the guys to smile alongside a chuckle. Of course I was sitting opposite of Steve, and Dylan was standing towards the right of me. I managed to observe their body language and could tell they were just ready to have a chill conversation.

Do you guys have a favourite song from the album [Lifelines] that you released?
Dylan: “Come and Get it”.

Steve: I mean; we like different songs for different reasons but “Scars” is probably our most well-known song.

Steve: That’s an interesting one. I really like this band called The Neighbourhood, they’re kind of an indie-rock band from California. They’re super chill. It’s vibey kind of music. If they were to do one of our songs, it would be in a totally different genre, a different style.

Dylan: Me personally, I’d like to hear Silverstein do one of our songs. I’m a really big Silverstein fan. It would be really cool if they did one of ours.

When is it?
Dylan: Starts in June. 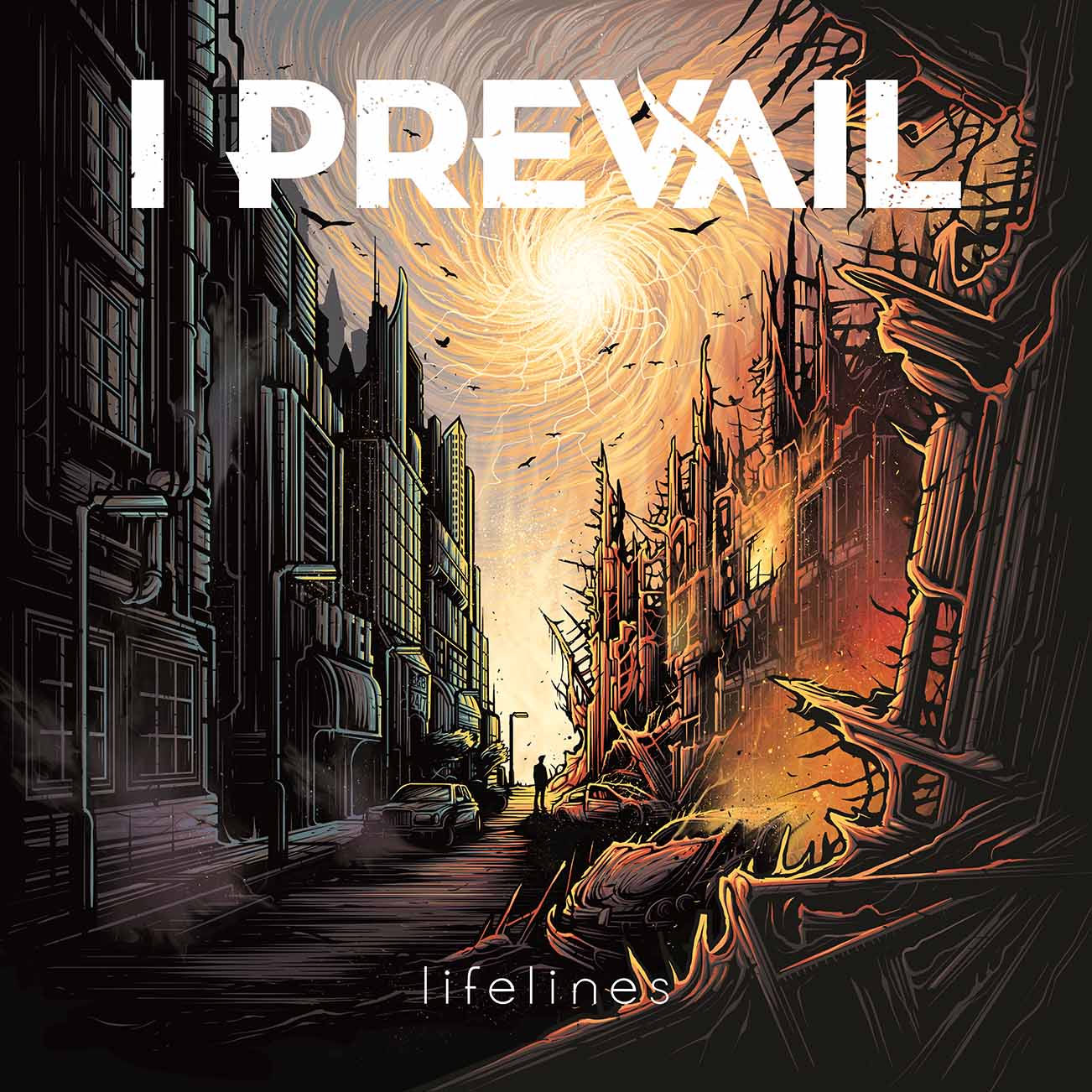 Do you guys get enough sleep during travel time?
Dylan: I mean; I have the life of a cat, I sleep great. It may not be the case for every single person on the bus, but I don’t have a problem sleeping on it.

Steve: It’s pretty comfortable, yeah, honestly. You get to space out your day, you have plenty of time to sleep.

But aren’t there like 5-6 guys crammed into one bus? Doesn’t it get overwhelming?
Steve: There’s actually twelve on ours. We have a bunk section and sound proof doors. There’s also nice lighting, it’s dimly lit, it’s very good for sleeping.

Steve: Have you been on a tour bus?

Um, no, that’s why I’m wondering.
Dylan: They’re like little moving homes, I don’t know. Definitely, when all twelve of us are on there, you can feel the crib count. There are many parts of the day that not all twelve of us are in there. People are working, people are in and out; it’s pretty comfortable.

Okay, that’s pretty cool then. Are you guys going to be releasing anything else anytime soon? Or this [album] will hold you for a bit?
Steve: Well yeah, we just put out a new video yesterday for the song, “Come and Get it”. You should check that out, we’re pretty proud of it. If you want to see what our live shows are all about, that’s a great video to watch… it’s a lot of fun, behind the scenes kind of shit. We do have more content planed out for the summer, and new singles will be coming out. We’re no way close to being done with this cycle.

After this tour what do you guys plan on doing?
Dylan: We have a week off, he’s (Steve) getting married.

Dylan: The rest of us guys are ready to go to the UK for Slam Dunk Fest, and I think we have one, maybe two headliners. After, we come home and get a little bit of rest, then Warped Tour.

So you only have one week for a break?
Steve: Yeah, if you take like a month or two-month breaks, you have to get it going again.

Have you guys been anywhere that you really liked so far in terms of touring?
Dylan: We went to Australia just a couple of weeks ago, and it was beautiful there. Everybody and all the fans were great. It is a really cool experience to say you’ve been to Australia.

Every time I hear about someone going to Australia, I always hear about the deadliest bugs, did you guys see anything out of the ordinary?
Dylan: Uh no, Brian (Clean Vocalist from I Prevail) and I had a lizard in our bathroom.

Steve: It was like this big *shows the size of three inches with his thumb and index finder*.

Dylan: It was a tiny guy.

If you guys could be a candy what would you be?
Dylan: I would be a Sour Patch Kid.

You can be anything you want!
Steve: So because I’m vegan, I can’t really eat a lot of candy, but Oreos are vegan and they are one of the well-known vegan delights out there, so I would be an Oreo.

I Prevail didn’t disappoint. Menoian and Bowman were probably two of the sweetest and most chilled musicians I had the pleasure of meeting. Hope their touring continues to go well. As for the band’s performance at the Opera House, it was outstanding. The crowd was screaming and the building was packed. It was a night where everyone left satisfied. Well done guys, it was a pleasure watching you perform. 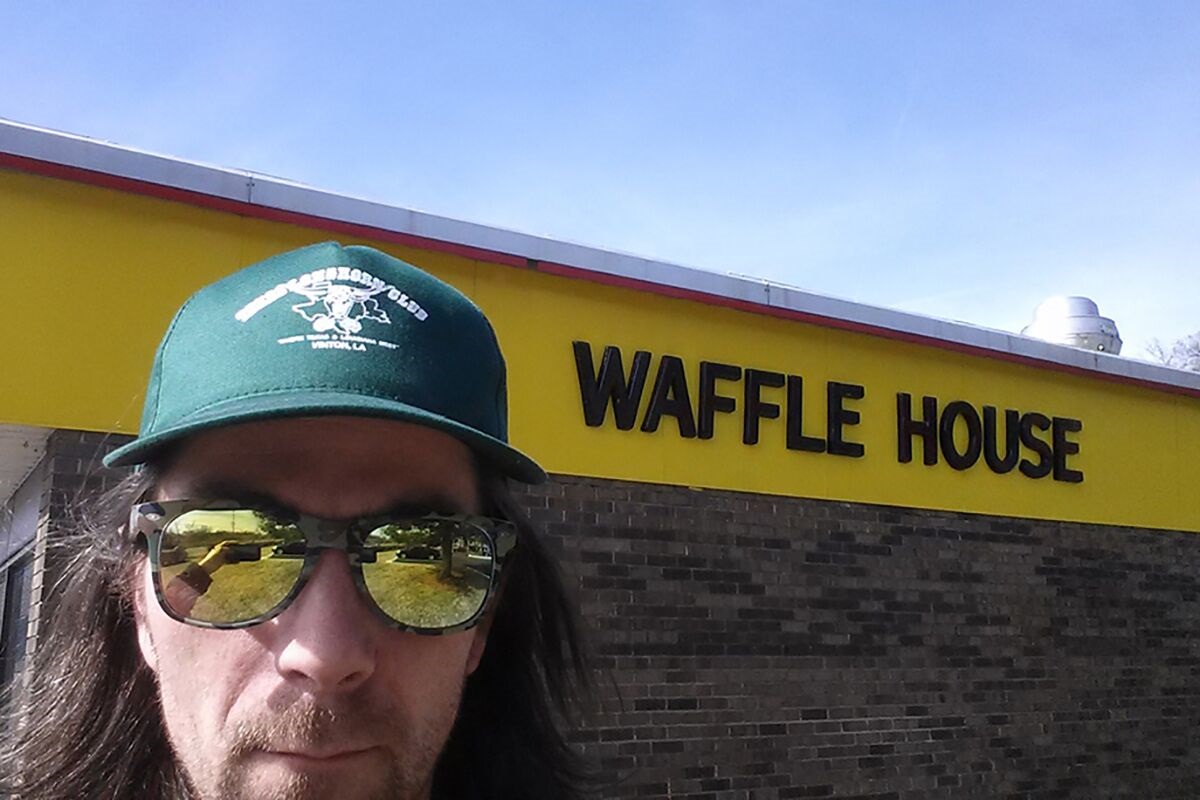 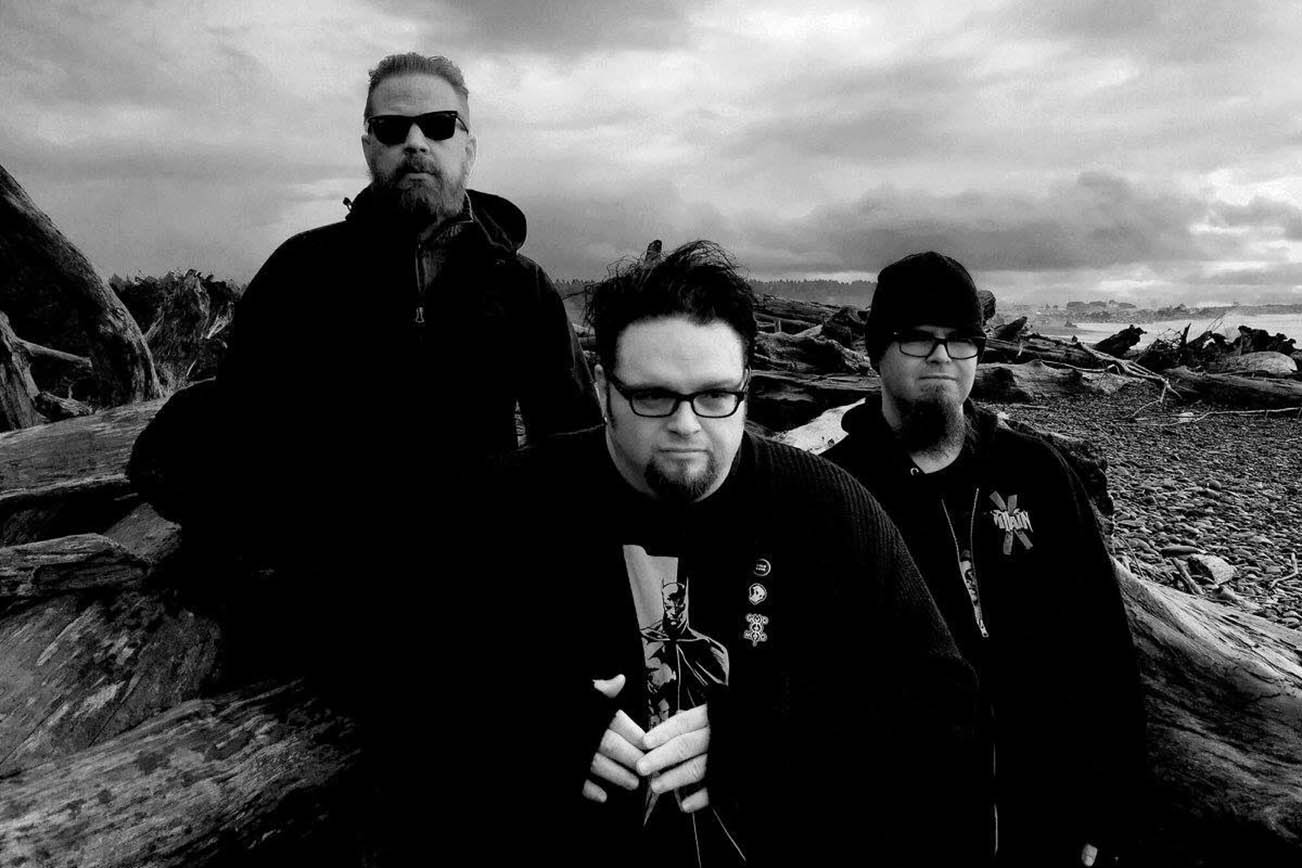