Japanese band Endon, who are just starting to make a name for themselves in North America, have released a stream for their entire new album Through The Mirror. The band has now been playing shows together for over a decade and they have often been mentioned alongside bands like Masonna, GISM and Corrupted.

For their new sophomore album, Endon sought the assistance of Kurt Ballou who helped the band in recording the album at God City Studios. Through The Mirror features eight new tracks of well constructed metal with chaotic bouts of auditory hostility that push the boundaries of extreme music.

Through The Mirror Track Listing: 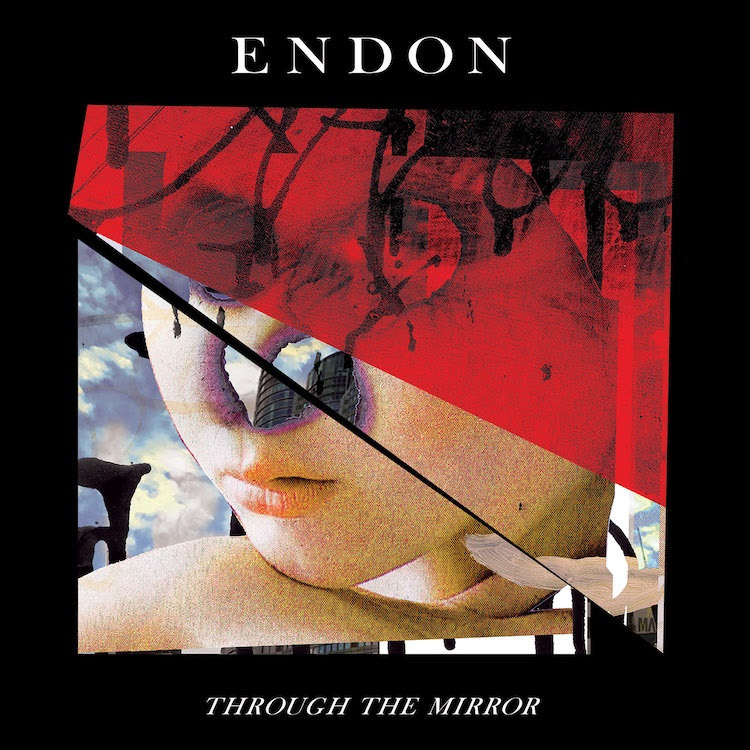