All photography by: Emily Misurec

May 30th marked Ho99o9 and Injury Reserve’s powerful show at Toronto’s Velvet Underground. Although Injury Reserve initially had some difficulties with lighting, this was quickly bypassed to build into an intense show. They stared deep into the crowd’s eyes while alternating between spitting harsh rhymes in “Oh Shit!!!” (exclamation marks definitely necessary) and “All This Money” and the slower rhythms of tracks like “Ttktv”, at the crowd fell into a reverent hush.

However, the real show was yet to start. Ho99o9, described variously as horrorcore, freak rap, and hardcore punk, are notorious for their insane behaviour, and I was starting to get worried as the girl standing beside me said reverently that the moshing to Injury Reserve just couldn’t compare.

TheOGM was first to appear, wearing a face-covering mask and a long, embroidered dress that looked like a wedding gown and standing in silence as he waited for the crowd to quiet. The band’s rowdy reputation was quickly proven true, as Eaddy, upon entry, hurled himself like a cannonball into the crowd at the first song, re-initiating the moshing that would continue throughout their set.

That wasn’t all, though. It’s hard to say what was more captivating: their primal screams and politically charged bars, or their stage presence. TheOGM stripped down to reveal a silver and black skintight jumpsuit and rolled on the floor. Eaddy jumped offstage once more, parting the crowd with his intense stare, started his own personal mosh pit, and returned onstage without anyone noticing.

They also took a second to clear up the pronunciation of their name (in case you were wondering too): “Horror”. The reason for this choice? They’re artists, and as TheOGM explained in a slow drawl: “Artists can do whatever the fuck they want.” It was hard to force my eyes away from their crazed expressions to avoid getting trampled by the furiously moshing crowd.

The show ended with as sudden a bang as the thunderstorm brewing outside, with both rappers slipping offstage as smoothly as though they had never been (though the sweat-soaked crowd said otherwise). The rain came down in sheets as I left the venue, cleaning all the beer and sweat off as I ran for shelter. I was startled to discover both that the back of the room was relatively empty, and that it had only been 45 minutes–proving once and for all that the pit, and good music, exists outside of space and time. 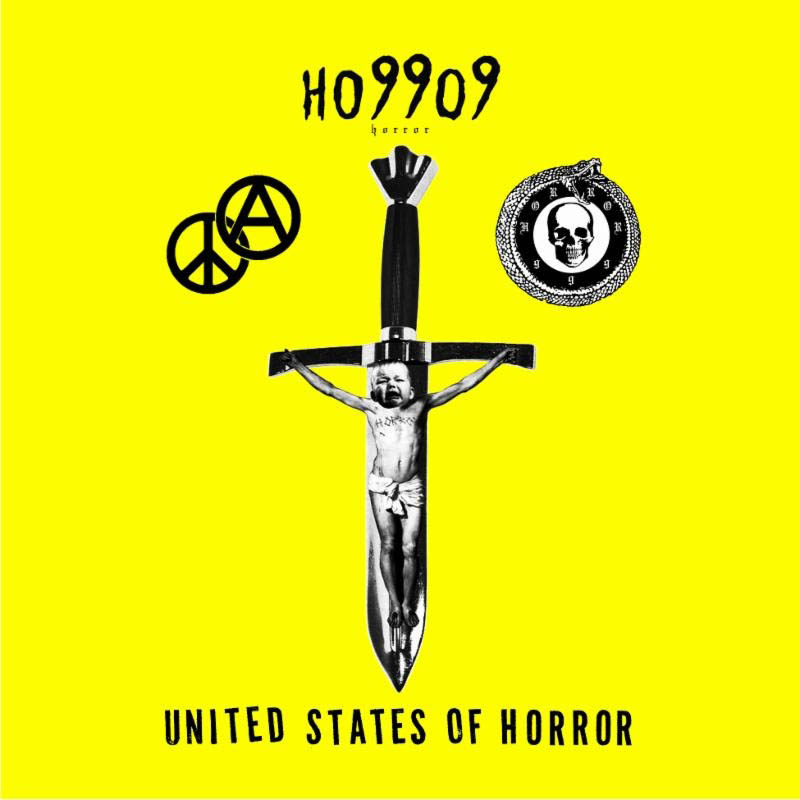