Cleveland’s rising Americana rock band Front Porch Lights, have released “Waiting On A Miracle,” the second single from the forthcoming EP Go On Ahead. The song is an empathetic, indie folk anthem that chants a common frustration with current events: “They hope and they pray, they hope and they pray it goes away…”

Lead singer, Conor Standish, offered some insight into the song’s driving concepts; “It’s a strange time for human beings. Even with the age of the internet there is so much that’s unknown – partly because of misrepresentation of the truth and partly because people are too lazy to utilize the internet properly and do their own research… This doesn’t just relate to what’s going on politically but it relates to our every day lives. Are you doing something to sculpt your beliefs and become a better person or are you just waiting for someone or something to do it for you?” 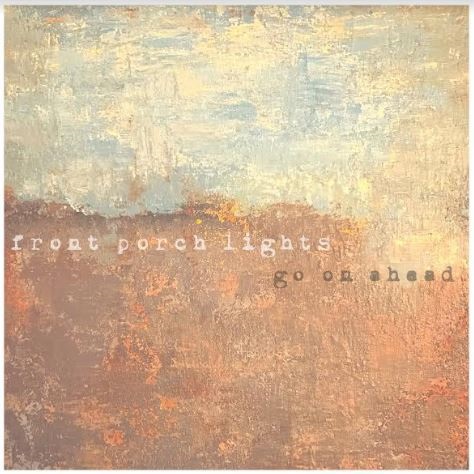