Canadian band Single Mothers have dropped the track “Leash” off of their sophomore album Our Pleasure. The song is a post-hardcore ballad crafted in that Single Mothers way, with a chorus sure to get stuck in your head. “Leash” is a nostalgic stand out hitting on the innocence and untamed passion and drama of young love.

After roughly a year of mulling around Ontario, Drew Thomson tried his hand at the “real life grind” by working a variety of odd jobs. He found that this exercise strengthened his need to create and shortly after was back in the studio. Drew chose Jukasa, located on a Native reserve called Ohsweken about half an hour outside Hamilton, Ontario, where he has lived for the last two years. Drew didn’t have any songs or enough band members, but that’s not an unfamiliar situation for Single Mothers as the lineup changes all the time.

“I look at Single Mothers now more as a vessel that I’m happy to be riding in, or an apartment that people come to visit and leave little things behind in,” Thomson explains, “a couple beers or a shirt, or a poster on the wall, and those things build up and either make a home or just a pile of junk. It’s up to us to decide.” 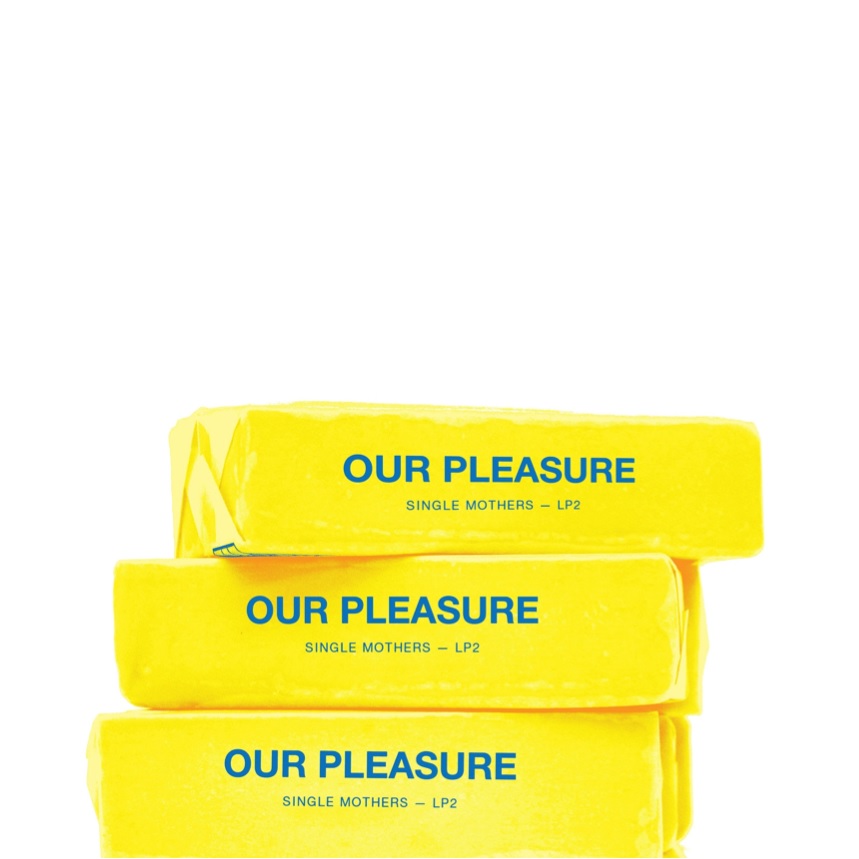