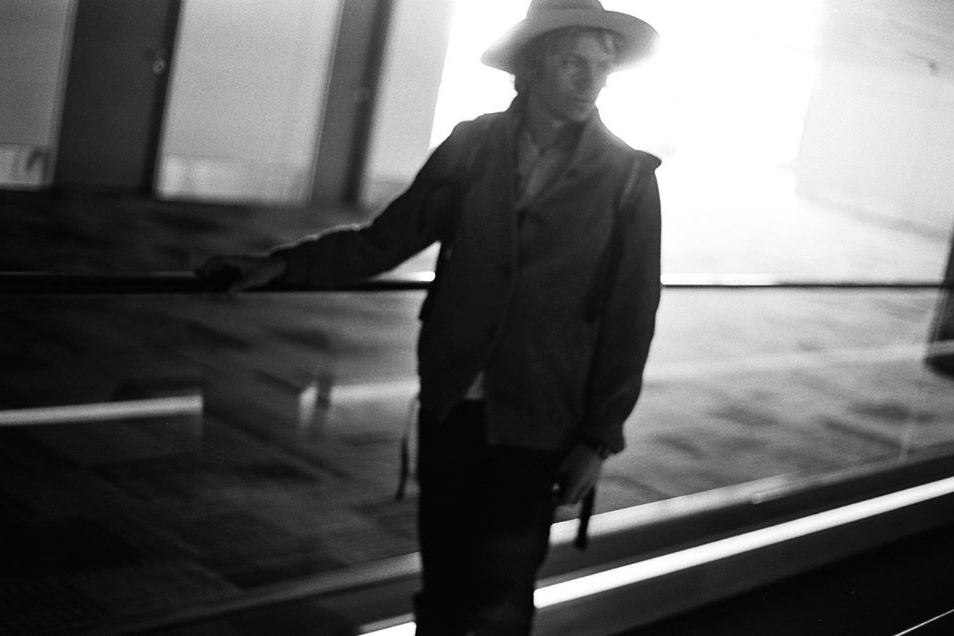 San Francisco-based musician, producer, and conceptual artist Bill Baird has shared the track, “Walking In A Straight Line.” The track comes from Baird’s new album Baby Blue Abyss which will be released on July 28th. Baird will also be releasing another album called Easy Machines at the same time.

Describing the creative process behind the track, Baird commented that it initially “sounded like a robotic square dance.” He elaborates, “Then I pulled out the trusty 1950’s Gibson Lap Steel and, remembering some quote from Jimi Hendrix about doing 24 tracks of guitar, tried to create a weave of interlocking parts that each reinforce each other. It was all really quick and intuitive. I played it for some friends and they were like, ‘What the hell is this?’ but with a smile on their face. So it felt like I’d caught something.”